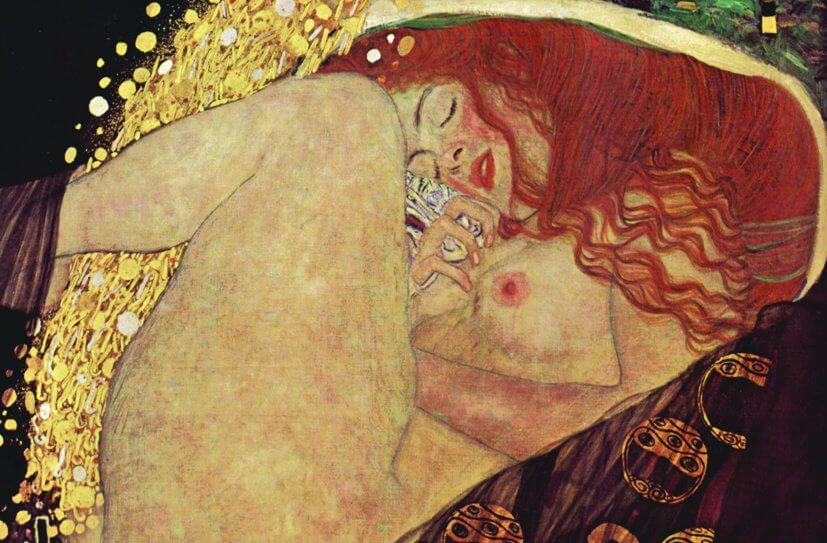 Eros and Sexuality: A Century of Coercion, Control, and Emancipation

The exhibition at the Center for Urban History focuses on "Eros and Sexuality" in East Central Europe throughout the "long twentieth century." It had been created by a group of young historians and designers from Ukraine and abroad and presents a fresh look at a crucial (but until recently neglected) aspect of human history. The main purpose of the exhibition was to raise questions and offer images, ideas and topics for discussion and debate.

Historically, love and sexuality have often been personified in deities and linked to the vital fertility of the land as well as to the impermanence and constant re-making of human life. European attitudes toward sexuality were shaped by the legacy of Graeco-Roman antiquity, Judaism, and Christianity.

A natural phenomenon, human sexuality has also been marked by diversity and change. Generally, in traditional societies, sexuality has been the object of strict - though not unchanging or universal - rules, defining sexual roles, orientation, behavior, gender and sexual identity.

From the eighteenth century, with the emergence of modernity, the sphere of sexuality has also been subject to unprecedented change, even if they did not amount to a simple or complete story of constant or inevitable progress. By the early twentieth century, most European cities became centers of innovation and emancipation as well as of uncertainties and conflicts not only in the spheres of politics, science and arts, but also with regard to sexuality. Vienna, the capital of the most central of Central Europe's empires, was a paradigmatic place of change and experimentation – as well as conservatism and scandal.

By the late twentieth century, available and openly practiced sexual and gender roles, identities and behavioral models substantially differed from those of a century before. Although the twentieth century also left in its wake a legacy of violence and terror by authoritarian political regimes, which widely interfered with the intimate lives of their subjects and victims, processes of emancipation and liberalization still made great differences. Perhaps their most characteristic result is a historically recent understanding of sexual rights as an indispensable part of human rights in general, stressing equality, non-discrimination and dignity and focusing on key issues, such as reproductive rights, sexual health, gender equality and combatting discrimination on the grounds of sexual orientation.

Generally, human sexual rights demand – for all, regardless of sexual orientation or any other differences – that sex, partnership, and marriage must always be based on consent; the freedom to decide whether and when to be or not to be sexually active; the free choice of partners; the free decision if and when to have children; universal access to healthcare services, pertaining to sexuality and reproduction; information on sexuality, including education; respect for bodily integrity; and the opportunity to lead a safe and gratifying sexual life.

Although human sexual rights are a sign of genuine progress, their limited success also shows how much remains to be done. Thus – to highlight only three problems – according to Human Rights Watch, "violence and discrimination against women are a global societal disease, [present] in spite of the very real progress of the international women's rights movement." Homosexuality is still officially punishable in eighty countries of the world (including by death in five). The trafficking of women is another form of large-scale abuse, with many of the victims now coming from post-Soviet countries, including Ukraine. The exhibition also addresses this urgent issue.