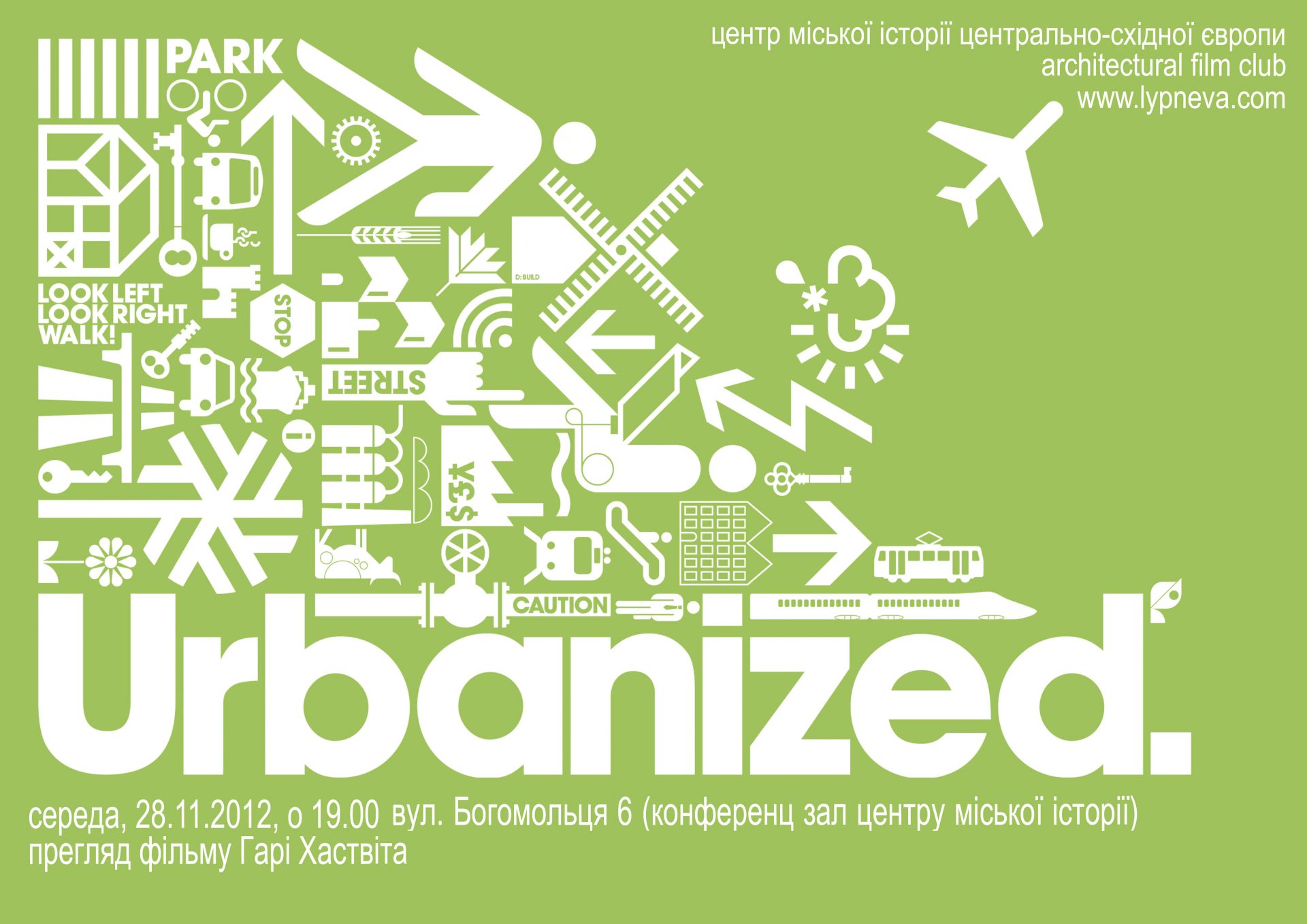 Over half of the world’s population lives in urban territories, and by 2050, 75 per cent of people will call a city their home. But, whereas some cities are experiencing a boom, others decline. Challenges, related to a balance of housing, transportation, public space, public participation, economic development, and sustainable development policy, quickly become universal. Nevertheless, many of these aspects remain closed to the influence of the public.

Who is allowed to shape our cities, and how do they do it? Unlike other areas of design and projecting, cities are not created by a single expert. Urban development has many participants and stakeholders, including ordinary citizens, who can have significant impact on the improvement of their city. Through surveying a broad spectrum of urban design projects all over the world, "Urbanized" outlines a global discussion of the future of cities.

Сover Image: Still from the "Urbanized"