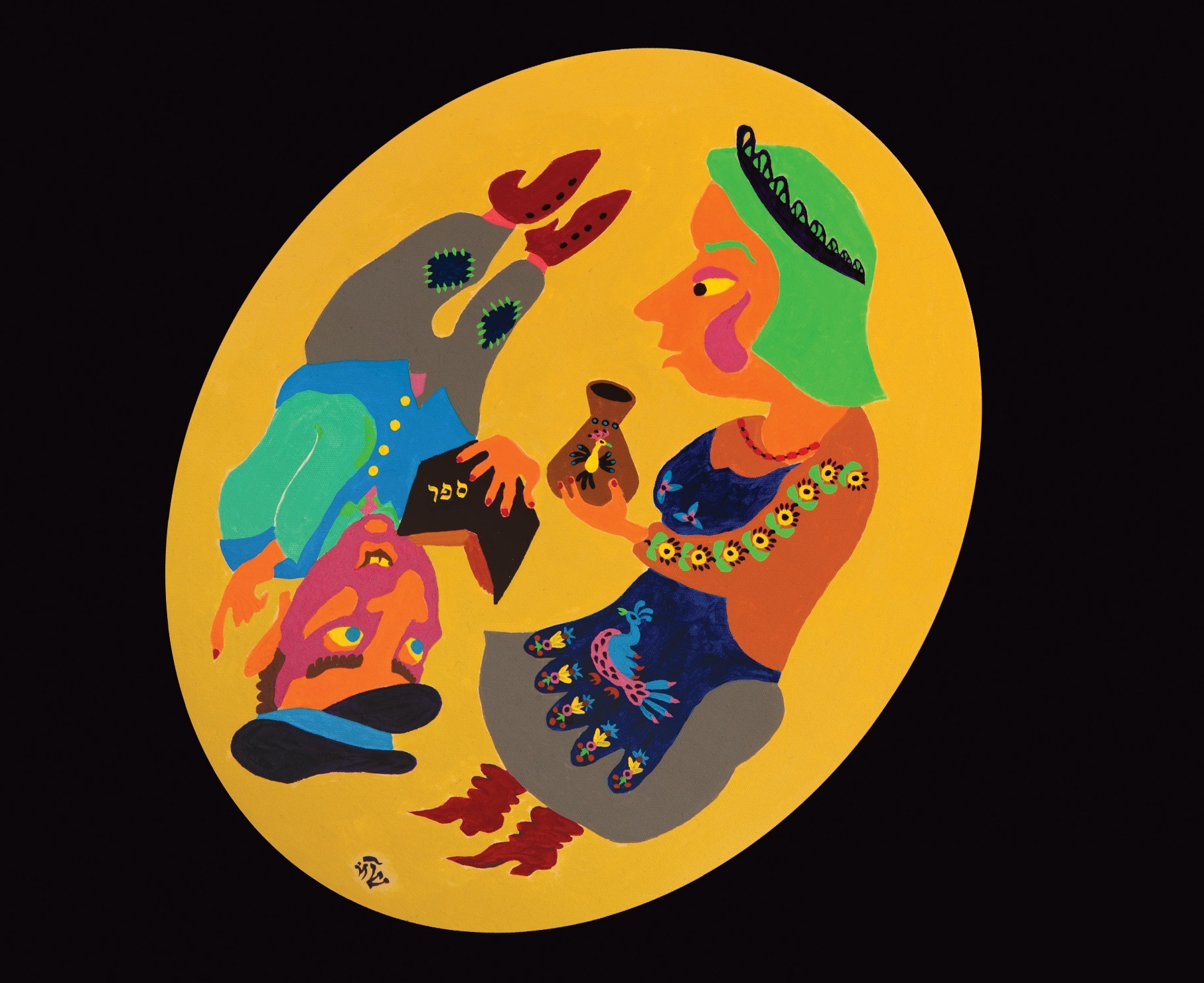 Welcome to the presentation of the book by prof. Yohanan Petrovsky-Shtern "The Golden Age Shtetl: A New History of Jewish Life in East Europe" ("Штетл. Золота доба єврейського містечка").

A new book by the researcher is the first attempt to fundamentally rethink social, economic, and cultural history of the shtetl on the territory of Ukraine, or a peculiar "small-town world" inhabited by two-thirds of Jewish population in the East and Central Europe in the late 18th through the first half of the 19th century. Based on innovative approaches to sources and original research of shtetl material culture and anthropology, this detailed and generalized synthesis nuances, explicates, and convincingly depicts a rather unexpected new history of the shtetl in its prime day, highlighting and exploring the factors instrumental for the foundations of collective memory both of Jews, and of Ukrainians alike.

The presentation will be moderated by Volodymyr Sklokin, a historian, a coordinator of the Public History Program at the Ukrainian Catholic University.