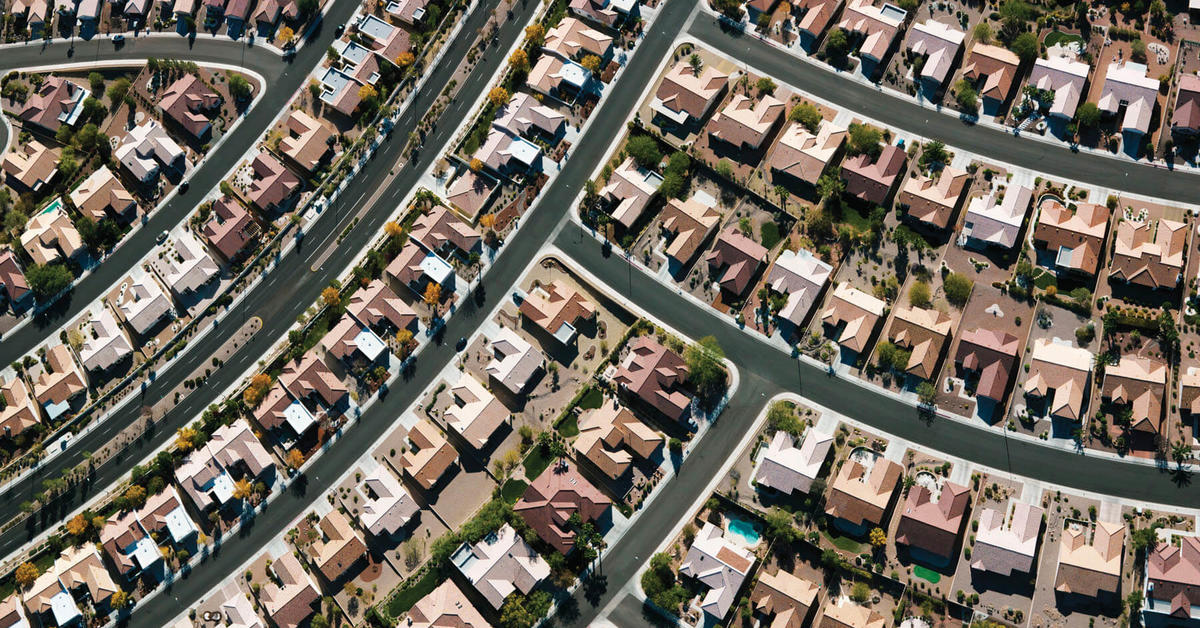 The End of Suburbia

A screening of the film "The End of Suburbia" was held.

Since the end of World War II, in North America considerable investment has been directed toward the development of suburbia, bringing with it promises of an enhanced sense of space and upward mobility. With the explosive growth of suburban population over the last 50 years, the resulting suburban lifestyle has rooted itself firmly into the American consciousness. Suburban life and its enticements have become the stuff of the American Dream.

Yet now at the start of the 21st century, serious questions are beginning to arise concerning the sustainability of this way of life. "The End of Suburbia" candidly, and with a touch of irony, examines the "American Way of Life" and its prospects in view of the critical era in which the planet now finds itself: the era when global demand for fossil fuels has begun to exceed supply. World Peak Oil and the irreversible depletion of fossil fuels are processes well under way, as scientists and specialists featured in the documentary argue.

In view of this global crisis, the consequences of inactivity are incalculable. What will the impact of Peak Oil mean for North America? With the uncontrollable rise of energy prices how will the inhabitants of suburbia react to the collapse of their dream? Are today’s suburbs destined to become tomorrow’s slums? What must be done now, individually and collectively, to forestall "The End of Suburbia".

Organized by the Architectural Film Club.

The film was shown in English with Ukrainian subtitles.