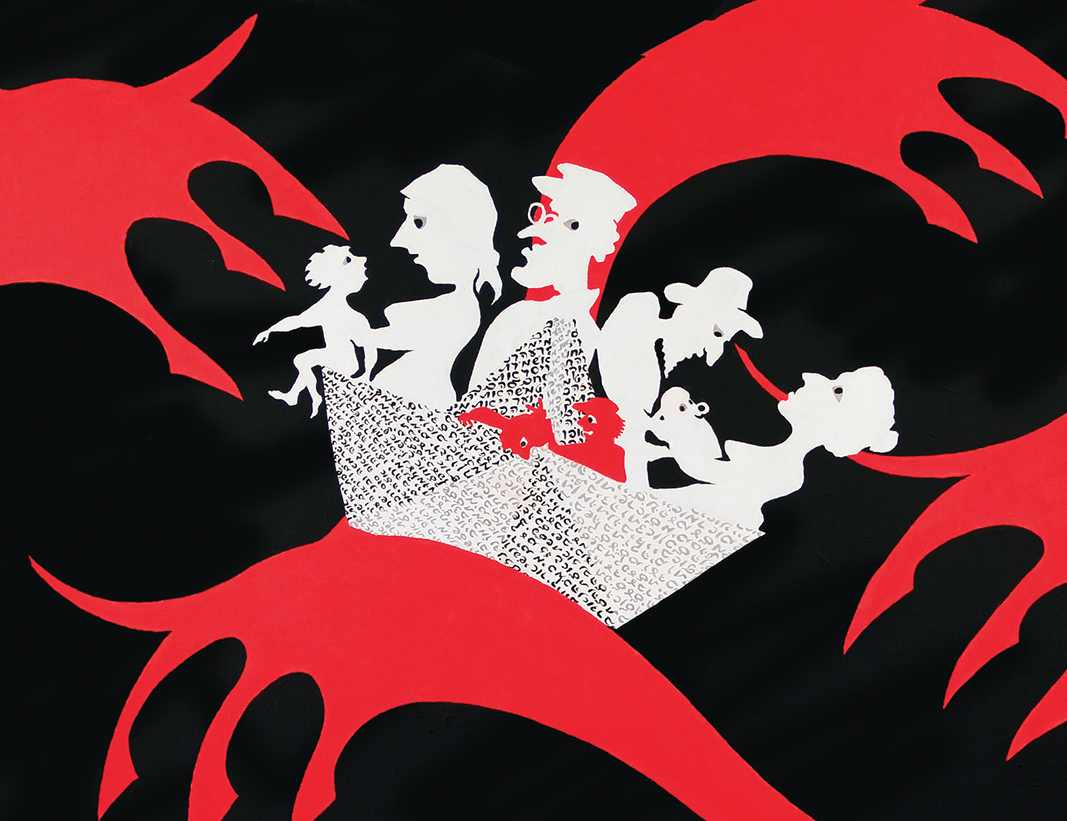 A presentation of the book by Yohanan Petrovsky-Shtern "Анти-імперський вибір. Постання українсько-єврейської ідентичності" (The Anti-Imperial Choice: the Making of the Ukrainian Jew)  (Krytyka, 2018) took place.

Similar to representatives of any other belittled ethnic groups, Jewish elites have modernized and integrated themselves into a dominant culture, mostly into the national or imperial one. They chose German language in Czech Republic, French in the colonies of North Africa, and Russian in the land of Dnieper Ukraine, Sloboda Ukraine, and Southern Ukraine. The book published in English in 2009 at Yale University Press suggests an important corrective to this model. It is about the Jews who opted for integration into a stateless non-imperial culture, the national democratic environment of suppressed colonized people.

The author uses illustrations of life and work of five writers who have been raised in the Yiddish and Russian speaking environment but eventually ended up in Ukrainian literature: Hrytsko Kernerenko, Ivan Kulyk, Raissa Troyanker, Leonid Pervomayskyi, and Moysey Fishbein. Petrovsky-Shtern explores linguistic and cultural choices that in substance go against customs of Jewish integration, imperial assimilation vector, and conventional choices in favour of self-preservation.

Presentation will be moderated by a historian Vladyslava Moskalets (Jewish Studies, UCU).