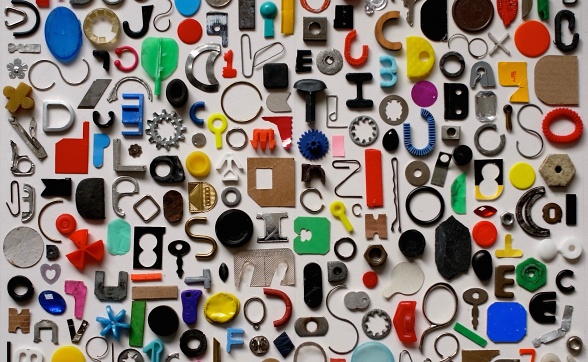 British Council in Ukraine and the Liverpool Biennial of Contemporary Art have worked together with the institutions in Ukraine and the UK for three years already to offer support to promising artists and curators from the two countries. This year, the British Council art residencies program first partners with the institutions from Lviv – Jam Factory Art Center and the Center for Urban History.

In August, the Center’s Urban Media Archive will host a photo artist Martim Ramos. Local context of Pidzamche, the factory building history and the history of the post-industrial district will receive a closer study from a media artist Dana Venezia with the Jam Factory Art Center.

During the presentation, you will learn about the objectives the program pursues, about eligibility criteria and the importance of such exchange initiatives for art milieus of Ukraine and the UK. In addition to residents and representatives of the Center for Urban History and Jam Factory, the presentation will also engage Ilya Zabolotnyi, an arts programme manager of the British Council in Ukraine.

Martim Ramos currently lives between Lisbon and London where he is Photography MA Candidate at the Royal College of Art [June 2018]. He studied photography at Ar.Co, and graduated in History of Art from the New University of Lisbon (FCSH-UNL). He was a member of [kameraphoto] between 2007 and 2014. Frequent collaborations with the press include published work in Le Monde, Japan Times, Serafina [Folha de São Paulo], Time Magazine, Libération, Público, Expresso, Time Out and Jornal I. He was the resident photographer and photo editor in Obscena - performing arts magazine.

Dana Venezia is based in London. She had graduated from the University of Tel Aviv (Arts), Institute of European Design (IED) in Barcelona (Visual Communications), Royal College of Arts in London (Fine Arts). She conducts active art practices since 2012. Her practice is concerned with ideas of displacement, control, authorship, and honesty. It encompasses an assortment of media (photo, video, filming, documentary), fragments that in unison become her visual world.

In Ukraine, the British Council works with the YermilovCentre and the Municipal Art Gallery, from Kharkiv, the Museum of Odesa Modern Art, Kyiv’s Izolyatsia: Platform for Cultural Initiatives, and Lviv’s Jam Factory Art Center and Centre for Urban History; in Britain, Liverpool Biennial and its partner venues in the city – Bluecoat, FACT and Open Eye Gallery – provide the expertise. The objective of the programme is captured in its name – SWAP. Cultures, artistic traditions and trends, innovations in technique, perspective and philosophy cross-pollinate as creative minds travel the breadth of Europe to experience the artistic abundance of geographies both physical and psychological, territories once walled off that are now open for exploration.