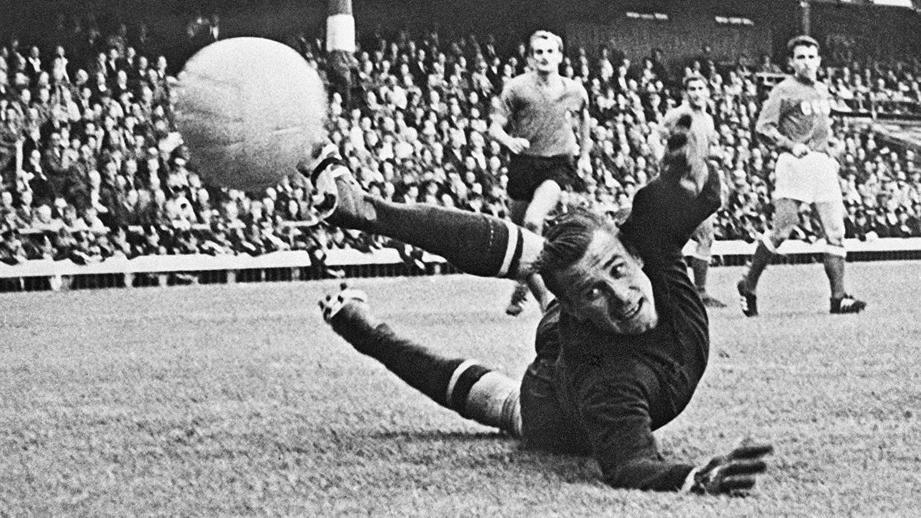 The lecture discussed the legacy of this development for Soviet soccer. In what way did the population of Ukraine identify with the successes of the Ukrainian teams? What role did mass media and Party politics play in this multi-national televised show? The lecture has a particular relevance given the upcoming "Euro 2012" soccer championships this June in Poland and Ukraine.

The lecture took place in Russian.

This event took places under the aegis of the joint project of the German Academic Exchange Service (DAAD), the Ukraine Office of the Heinrich Böll Foundation, and the German Consulate in Ukraine. This event is part of a project of public lectures by German historians of Ukrainian history who present current scholarly methods to contemporary questions.