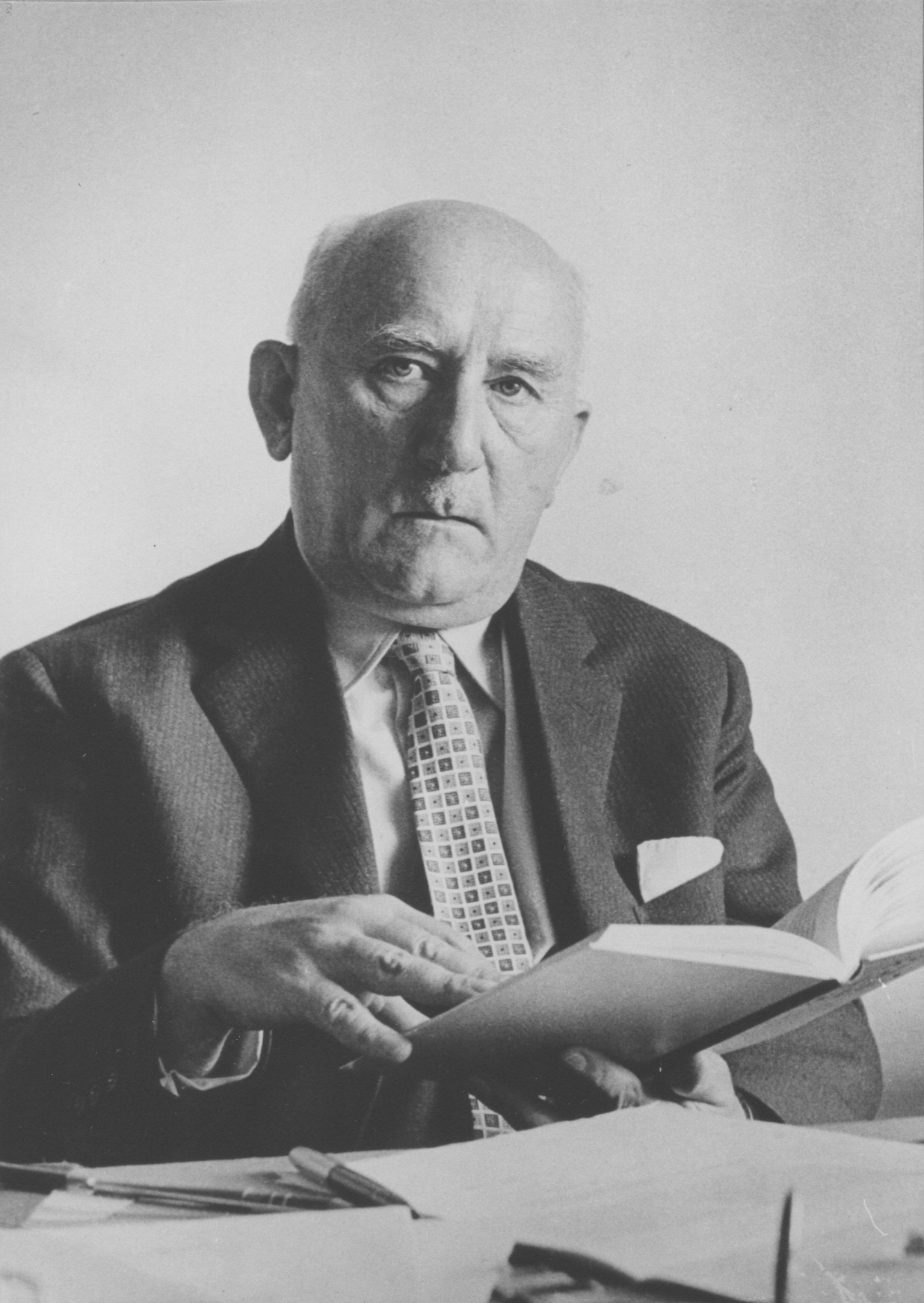 Hans Koch, born in 1894, grew up in Lviv before moving to Vienna to study theology in 1913 and reported to the Austro-Hungarian Army in early 1915. By the time Koch returned home in late 1921, he had served in at least four armies, including the Ukrainian Galician Army and the Red Army. Koch completed his studies and worked as a vicar and teacher. A champion of anti-communist politics, he joined the Austrian National Socialist movement in 1930, although this step initially hampered his career.

With the rise of Nazism in Germany, Koch received professorships first in Koenigsberg, then in Breslau. He played a key role in Berlin's efforts to harness the Galician-Ukrainian radical right for German ends, both in September 1939 and June 1941. As an intelligence officer and liaison between Alfred Rosenberg (the future Reich minister for the occupied eastern territories) and Army Group South in the summer and autumn of 1941, Koch could not escape observing Nazi policies of annihilation close-up, from the Lviv pogrom to Babi Yar.

In the final days of the war, Koch disappeared into the Alps and took up a job as a religion instructor in a remote village. He returned to academic life gradually, eventually moving to Munich to re-establish Eastern Europe Institute. His final years were his most productive ones in terms of publishing, but he was also active in German expellee politics and accompanied West German Chancellor Konrad Adenauer to Moscow in 1955. He died in April 1959.

Was Koch a dedicated Nazi? What was his role in German-Ukrainian relations during the war? Who were his colleagues before, during, and after the war? Could he have been a Soviet spy, as suggested by journalist Peter-Ferdinand Koch? These are some of the questions to be addressed.