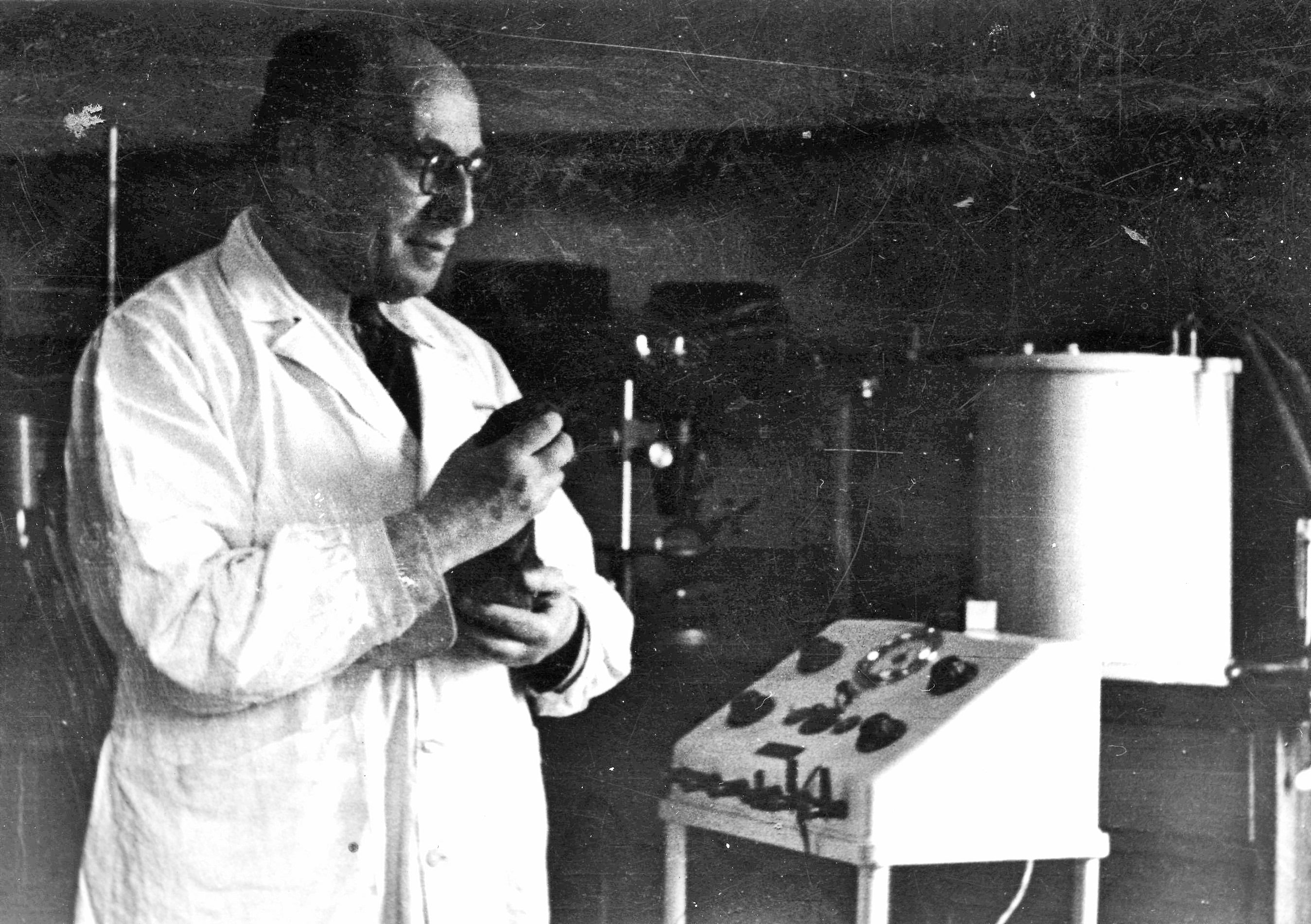 Max Planck Institute for the History of Science in Berlin

Ludwik Fleck (1896-1961) can rightly be regarded as one of the pioneers of a historically minded epistemology. Trained as an immunologist, he belongs to a generation of scientists wo decisively contributed to a historical reorientation of the then predominant analytical style of philosophy of science that reigned supreme in, for instance, the influential Vienna circle and the Berlin school of logical positivism. Fleck stands in a row of thinkers such as the Italian mathematician Federigo Enriques (1871-1946), the French teacher of physics and chemistry Gaston Bachelard (1884-1962) and his French contemporary, the mathematician Jean Cavaillès (1903-1944) who took their starting point for reflecting about the genesis and development of the sciences in their practical groundings and procedures as well as in their social constitution. Ludwik Fleck’s notions of "thought style" and "thought collective" stand paradigmatically for these two perspectival reorientations. Fleck developed them in his book Entstehung und Entwicklung einer wissenschaftlichen Tatsache, published in Basel in Switzerland in 1935. This book is a remarkable document of twentieth century history and philosophy of science. After having long been virtually unknown, it received a renaissance in the late 1970s, and today is one of the perennial classics in history and philosophy of science as a whole. In my lecture, I will give an overview of Ludwik Fleck’s contribution to a new, historical epistemology, and I will situate his contribution with respect to his contemporaries, in particular in France and in Germany. A special focus of the lecture will be on the way Fleck is looking at the collective process of experimentation in the natural sciences.

The lecture will be conducted in German with simultaneous translation into Ukrainian.

At the lecture, there will be a presentation of the Ukrainian translation of the text by Ludwick Fleck "Genesis and Evolution of a Scientific Fact" ("Knyhy 21" Publishing, Chernivtsi) engaging the translator Stefania Ptashnyk.

The lecture is a part of the international workshop "Ludwik Fleck and His Thought Collectives".