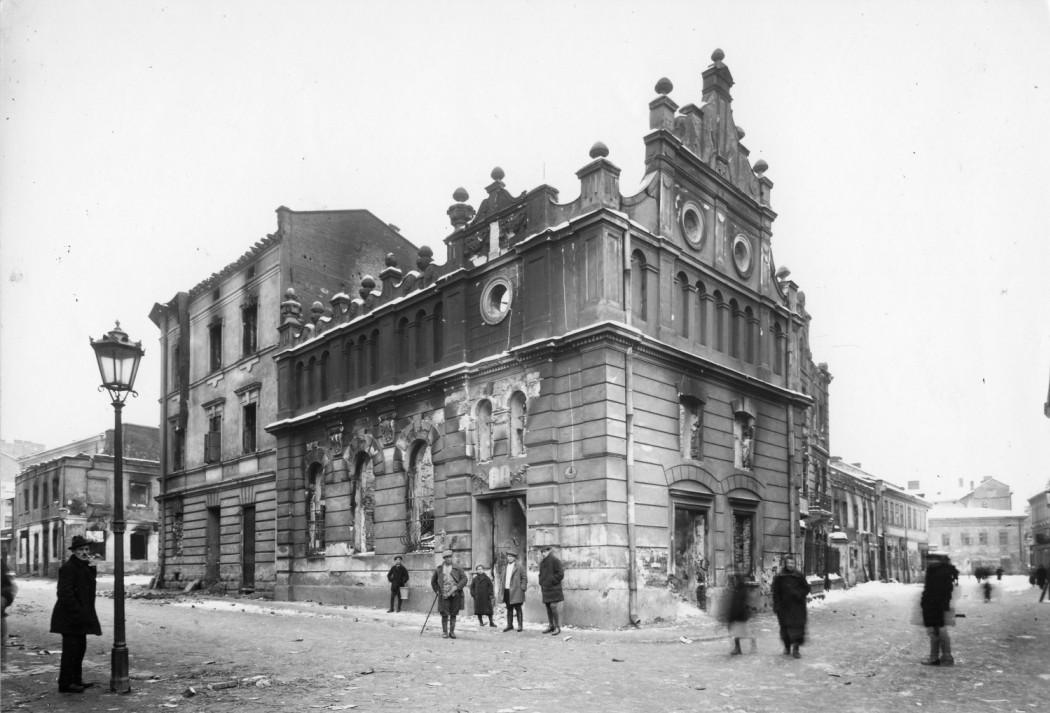 Aftermath - Lwów in the Eyes of Jewish Survivors

In his testimony for the Soviet Special Commission, historian Filip Friedman speculated that two thousand Jews had been alive in the city when the Soviet Army entered it in July 1944 compared to about 150 thousand on the eve of the German occupation. A native of Lwów, Friedman had himself escaped from the Janowska camp and survived in hiding during the war. While his statement to the Soviet Special Commission focuses on the destruction of the Lwów community, it also raises questions about the experiences of the men, women and children who were still alive in the fall and winter of 1944. Among members of the newly formed Jewish Committee, which became a magnet for all Jews arriving in Lwów, survivors were said to belong three categories: "Aryans" who had survived with the so called Aryan papers, "forest people" who had joined the partisans, and "rats" who had lived in hiding. How did those who came out of hiding try to rebuild their lives as individuals and as a community in Soviet Lwów? What were their priorities and dilemmas? We looked at testimonies, diaries, memoirs and oral accounts to trace not only the first steps of the survivors, but also the ways in which they remembered and memorialized Lwów back then. Last but not least, we also explored why so few of them discussed their experiences after liberation.

The lecture will be held in English with simultaneous translation.

Cover Image: The Chasidic synagogue looted and burned down during the pogrom. This is one of the most famous images of 1918 pogrom in Lviv / Map "The City at War: November 1918 in Lviv", Lviv Interactive