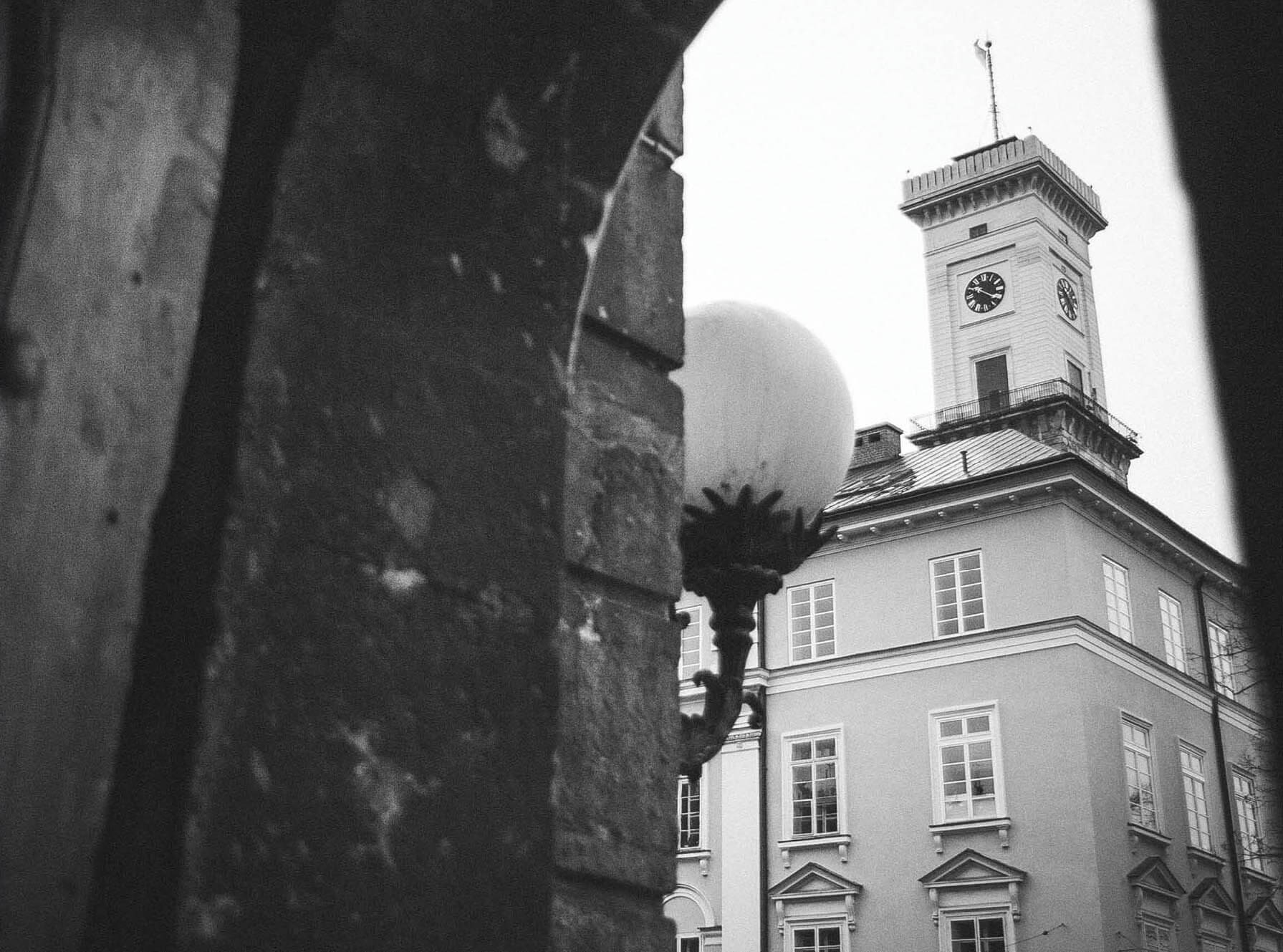 Presentation of the reference book "In the Lviv Town Hall.... From Burghermasters to City Mayors"

This reference book a result of the research and socio-cultural project "Information database "City Mayors of Lviv," which in 2014 was created by a group of historians from the I. Franko National University of Lviv, the Center for Urban History, the Lviv branch of the M. S. Hrushevskiy Institute of Ukrainian Archeology and Source Studies, National Academy of Sciences of Ukraine, and the I. Krypyakevych Institute of Ukrainian Studies, National Academy of Sciences of Ukraine. The project was made possible by support from the Lviv City Council. It anticipated that a full database of Lviv's city leaders would be compiled--from the time of the first historic mention of the city in the thirteenth century to the present. The history of any city is a complex combination of people and power. Endowed with authority in the city and simultaneously limited by the political context and everyday circumstances of everyday life, the person is the central theme of this project.

The publication contains a chronological list of city leaders from the thirteenth century to the present. The list contains 200 individuals: voits, burghermasters/bergomeisters, presidents, the mayors of city executive committees, and mayors, at intervals, covering more than seven hundred years. The reader can get acquainted with the organization of city management at different stages of history, learn the names of local leaders, obtain basic biographical information about them, as well as their official activities, career practices and civic involvement. The text is accompanied by illustrations (portraits, images of the city, architectural landmarks, sculptures, etc.) of things and places associated with the top officials of the city.

The purpose of compiling these materials is to promote the city as an urban center, which for centuries has been the place where different historical-legal and cultural traditions of governance converged. The initiators and executors of the project hope to expand educational horizons for understanding the city's past, because to some extent this publication is an attempt to outline future directions of research that will require opening new sources and a new interpretation of already known sources. The publication is intended for scholars and the widest possible range of readers whose real or imaginary life paths led or will lead them to Lviv.