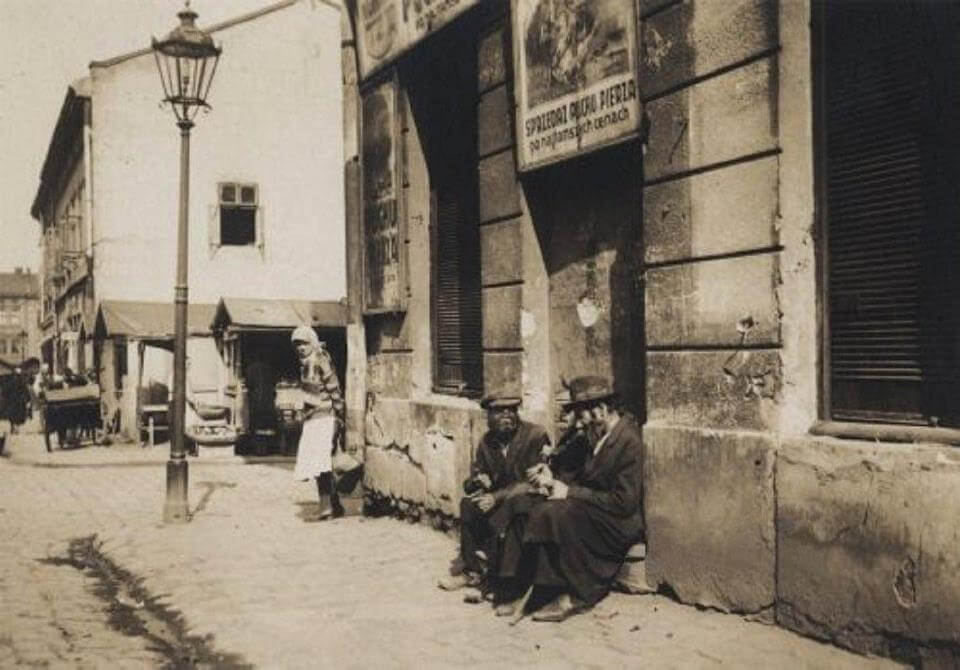 This is the story of Galicia, a crownland of the Habsburg Monarchy. With the passage of time, the province became a part of the Austrian Empire, and finally, after upheavals of the mid-nineteenth century, it was largely a self-governed region of the Austro-Hungarian Empire. Galicia disappeared from maps long ago, but its many forgotten stories are worth of recalling today.

Lecture has brought to the life the Jewish community of Galicia. First decades of Habsburg rule were both stifling and inspiring - the new imperial laws about Jewish marriages, adoption of surnames, access to education, and military service brought the dizzying pace of changes - those touched lives of all Galician Jews. In parallel, sweeping ideas of the Jewish Enlightenment kept challenging the norms of the day from within the community. Biting satires by a new generation of cultural rebels were often met with condemnations and counterattack by traditionalists. As never before, Galician Jews were confronted with a dilemma of many linguistic, lifestyle, and identity choices. Their community emerges alive and diverse: the voices of simple men and professionals, pious traditionalists and reformers, dwellers of shetls and cities are heard in this narrative. In this contested land, the tensions among Poles, Ukrainians, and Jews also mixed with wise compromises that kept Galicia’s citizens together.

Based on the expanded research to the published book Galician Portraits: In Search of Jewish Roots, the presentation was illustrated by pictures, historical documents, and old maps of Galicia. The speaker’s discoveries about his own family were intertwined with a broader historical context. Time after time, our own preconceived notions about the past were challenged.