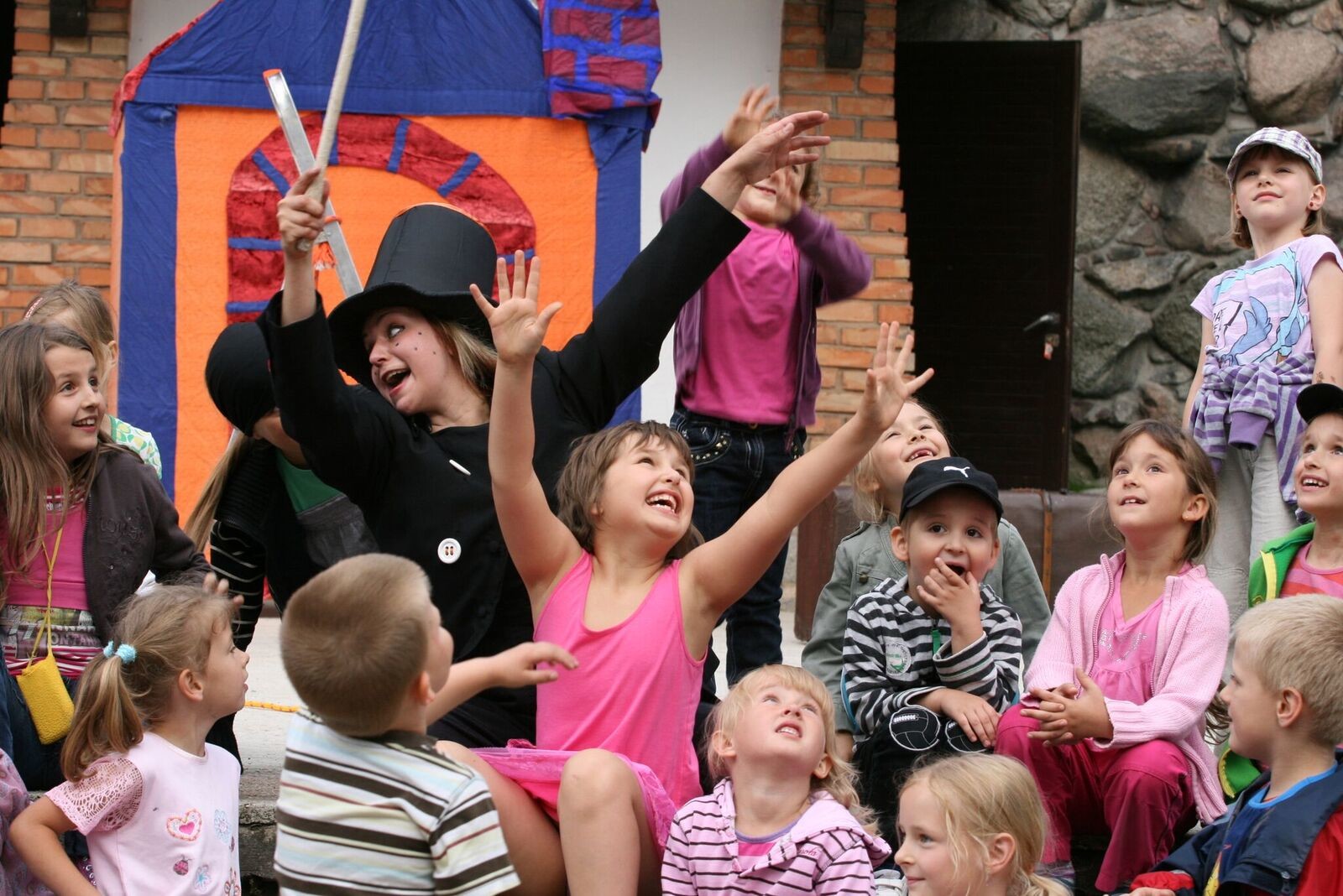 Center hosted a round table, which was part of the Fourth International Youth Amateur Theater Festival "Drabyna" – The Ladder. Among the participants and guests of the round table and the Festival were artists from Great Britain, Poland, the Czech Republic as well as representatives of theater art from Lviv, Kyiv, Odesa, Kharkiv, Rivne, Ivano-Frankivsk, Lutsk, and Chernihiv, including, for instance, director Michael Johnson, actor and director Kornii Demediuk, dramatist Artem Vyshnevskyi, writer Yurko Izdryk.

A lively and creative discussion turned on diverse aspects of the main topic, such as the relationship between theater and the city, current problems of amateur theater and its ability to develop while preserving and fostering what is most special about it and makes it different from professional theater, amateur theater in Ukraine and the European Union, and, last but not least, future "Drabynas".