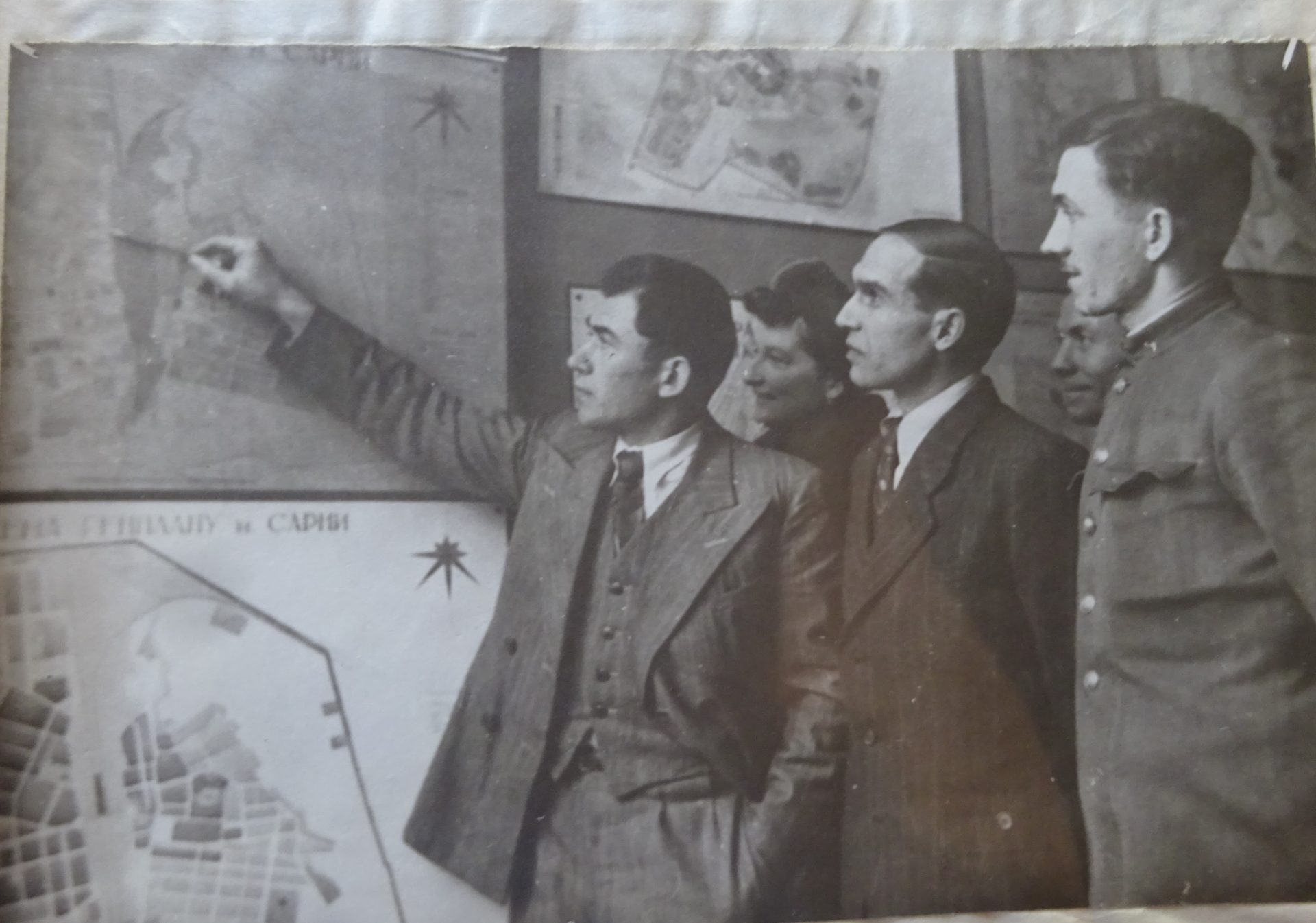 "The City Needs to Have the Document" or Paper Stories of the First Postwar Master Plan of Lviv, 1946-1956

The official postwar documents, minutes and transcripts about Lviv often use a phrase "Master Plan." The document was supposed to serve as a guideline and evidence for the crucial transformation of the city, and inclusion into the Soviet project, as well as to offer a vision for the future development for decades to come. However, its presentation, discussion meetings, reviews, letters, and approvals took years. They were generated and moved around the addresses in Lviv, Kyiv, Moscow, Leningrad, and Kharkiv, mostly by the entities that expressed the Soviet future through the circulation of texts, statements, designs, plans, and models.

During the lecture, we shall explore the period between autumn, 1946, when the first draft of the postwar Master Plan of Lviv was presented for review, until the moment of its approval, in December, 1956. The document itself, an utopia of a kind, came to be a retrospect road map for making the then Soviet present. The paper traces and the stories around the Master Plan describe this period as a time for the constructed and conceived buildings, and for the approved document, but also as a period for developing links that included the city into the system of Soviet administration and perception of the city.

The lecture is part of the exhibition project "Metropolis. Future Past Utopias" organized by the Center for Architecture, Design, and Urban Studies "Porokhova Vezha" and the Pavlo Gudimov Ya Gallery Art Center.

The exhibition is displayed with the support of the Ukrainian Cultural Foundation.

Сover Image: Participants of the First City Conference of Architects of the City of Lviv (January 28, 1947), Central State Archives of Lviv.