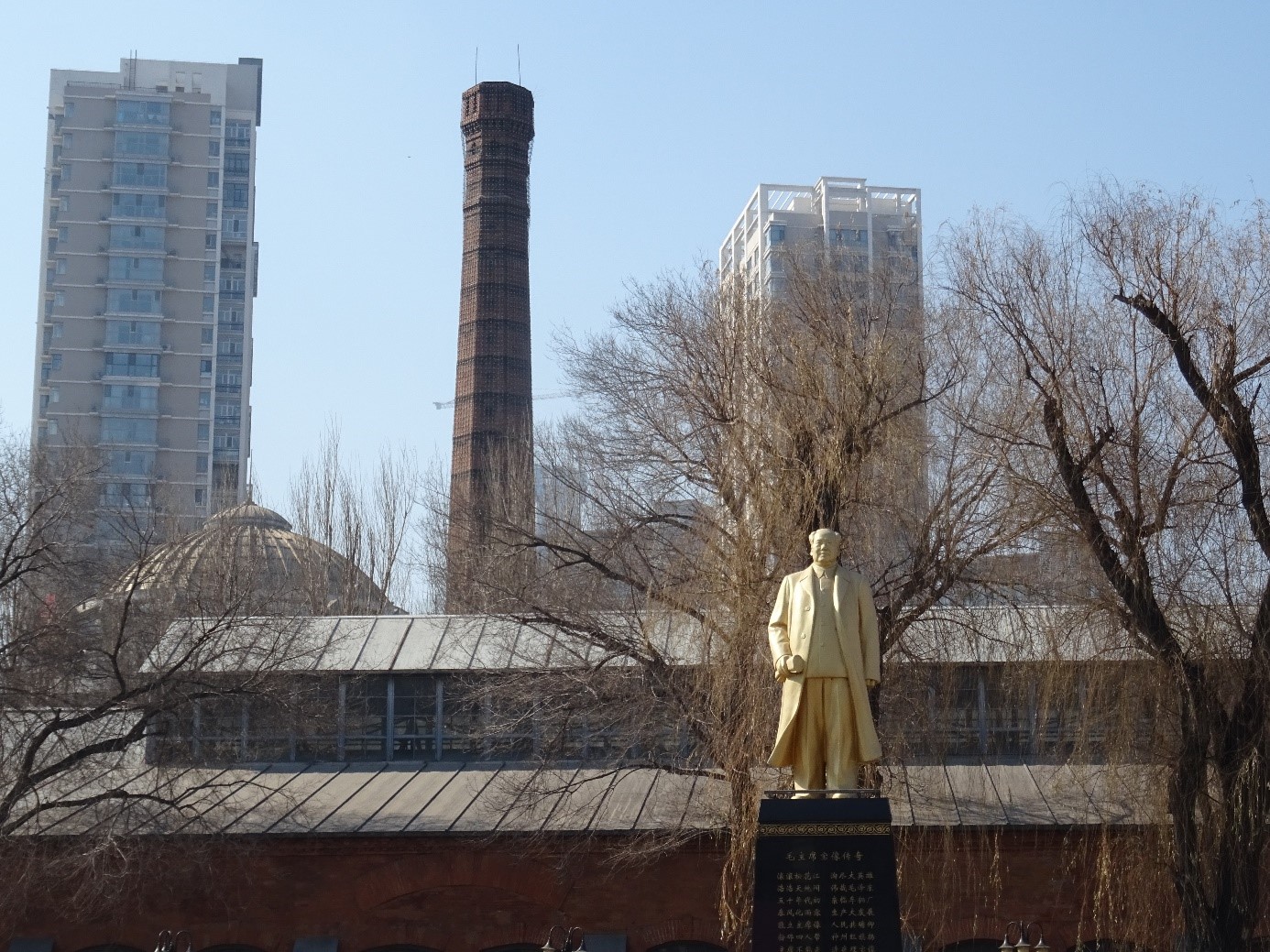 The Transition from the Work Unit (Danwei) System to Market Mechanisms in China: A Re-Examination of the Chinese Experience with Urban Socialism and Post-Socialism

After its taking up of power in 1949, the Chinese Communist Party has attempted a large-scale makeover of urban society, which has greatly affected the lives of its citizens. In particular, the new authorities have used factories and other workplaces as the support to build a socialist society and a more comprehensive social welfare system. Consequently, almost all social policies were administered not by a range of bureaucratic organizations at national and local levels, like housing bureaus or health departments, but through the workplaces, called "work units" (in Chinese danwei). Surveillance, mobilization, and political education were similarly carried out by each work unit. As labor mobility had been virtually eliminated, this "work unit system" encouraged a new collectivistic culture.

It was only in the late 1990s that this "work unit system" was dismantled as market mechanisms replaced the previous planned economy, leading to wide-ranging social transformations. Among them, the expansion of rural to urban migrations and the rapid development of a housing market not only transformed the physicality of Chinese cities, but also allowed urbanites to mobilize new resources and to constitute private spaces, causing the weakening of socialist collectivist norms and the emergence of new attitudes towards individualization.

The lecture would be organized around several topics: (1) rural migration to the cities and the constitution of a dual-citizenship, (2) the new housing market and the creation of a society of "property-owners", (3) the difficulties to build a welfare system, and (4) finally the emergence of private life and individualization.

The lecture will be conducted in English with simultaneous translation into Ukrainian.