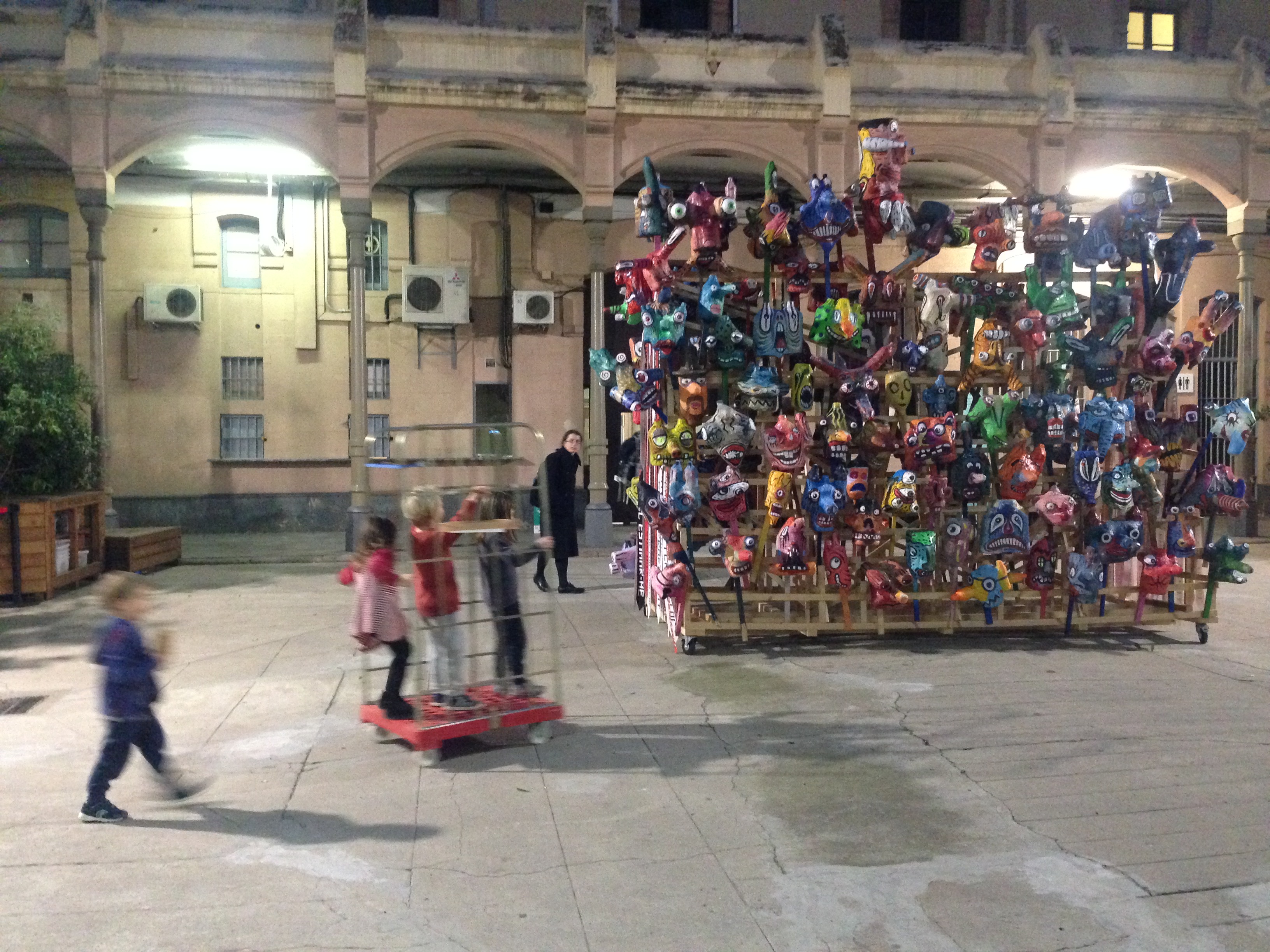 Brygidky Forever, or What is the Future of Former Prisons in Modern Cities?

Historically, the places of incarceration were often located in the peripheries of cities. With the growth and expansion of cities in the 19-20th centuries, most prisons found themselves in central areas. Therefore, an issue arose about their expansion and modernization. At the same time, those were the buildings usually hidden and separated from the publicly visible and representative parts of the city, either with the walls, or with the relocation. Prison buildings are also some of the best cases of adaptation. It was often the case when buildings with initially other functions were adjusted to host prisons, such as former monasteries. In Lviv, it is the Brygidky prison, the present day pre-trial detention center. Another feature is the functional inheritance of such facilities. After all, the buildings in Lviv that used to be places of incarceration during the Habsburg Empire remained such during the Second Polish Republic, and were assumed during the war and the occupations by Soviets and by the Nazi, and served as prisons within the system of Soviet Ministry of Internal Affairs and security services. In addition to the so-called Brygidky, the case can be also illustrated by a historical prison at Łącky Street. It was only during the recent decade that a museum was established therein. Another example is the prison on the site and within the partially preserved buildings of Janowska, the wartime slave labour camp, and the de facto concentration camp, and the Holocaust site. Thus, many questions could be asked about the places that were involved in the crimes against humanity and the genocide: can they further function as places of detention and rehabilitation? If not, then what kind of places shall they be?

Current reform of the penitentiary means the rethinking of the logics and the concept for the service of sentence, security, and rehabilitation, thus requiring the implementation of new procedures and ensuring decent conditions. Are the historical buildings fit for this? If not, which could be their new functions? However, even in the case of the buildings that are not so old, such as the recently closed prison at the junction of Stryjska and Naukova streets, there are still many open questions about their further use, and the correlation of the commercial and the public.

During the closing panel of the workshop open for anyone interested, we shall consider various experiences of transforming prisons into public spaces. Antonella Barbato from the Naples will explore the experience of integrating former prisons, and will present illustrations from the former Benedictine monastery (Monastero delle Murate) in Florence, a psychiatric hospital prison of Sant’Eframo in the Naples, and the prison of the Bourbons epoch in Procida near Naples. Maria Kagiadaki will focus on strategies of modern regeneration of the Heptapyrgion Fortress in Thessaloniki, while Margaret Comer will talk about the conflicting and contested memories about the still functioning Lubianka in Moscow. Gruia Badescu will share her research findings on memorialization, local use and significance of a prison in Pitesti, Romania.

The concluding public discussion will bring forward certain questions, as far as they are relevant for Lviv today.

The discussion will engage
Andriy Moskalenko, deputy mayor of Lviv
Marcus Rolofs, Adviser on the Rule of Law, in the EU Advisory Mission Ukraine
Lilia Onyshchenko, head of the Department for Protection of Historical Environment at Lviv City Council
Olha Honchar, Territory of Terror Museum, Lviv.
Moderator: Sofia Dyak, director of the Center for Urban History.

The talk will be a closing part of an international research workshop "Prison and the City. Spaces of Incarceration, Practices of Exclusion, and Public Communication" co-organized with the German Historical Institute, Warsaw.