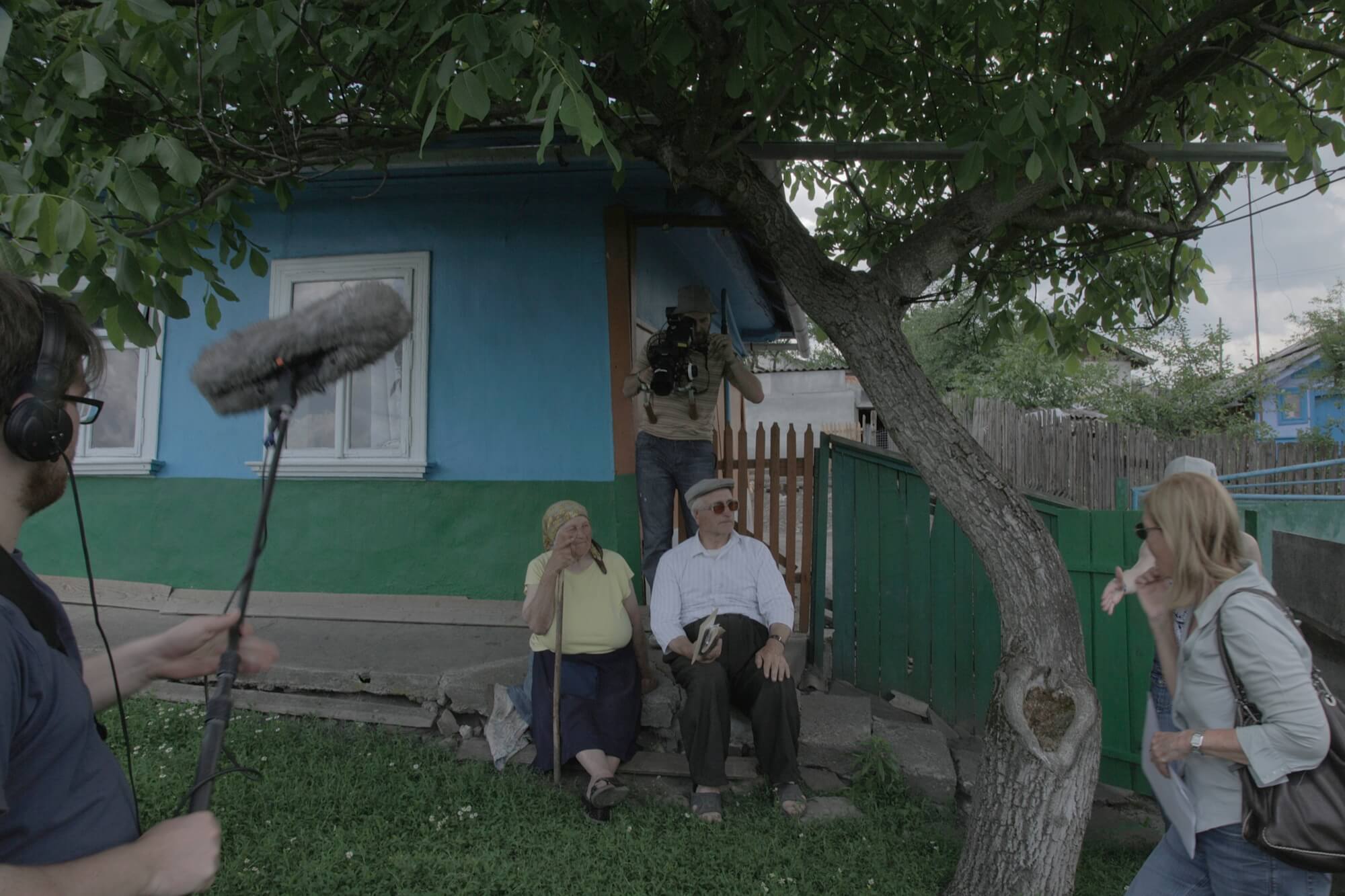 Alexander Granach - Da geht ein Mensch tells the remarkable story of an unlikely path from a poverty-stricken childhood to success as a leading stage and film actor in Weimar Germany and eventually, Hollywood. This is the true account of a daring and curious Jewish child from Werbowitz in Habsburg Galicia. Seized with passion for the theatre at the age of 14 in Lemberg/Lviv, he struggled and wandered for years as a baker's apprentice and had to overcome great odds to pursue his dream. After working in Berlin with directors such as Brecht and Murnau, Granach was forced to flee Germany in 1933. His path led him through Poland, Soviet Ukraine, Soviet Russia, Switzerland and eventually, the USA, where he began his Hollywood career in Ernst Lubitsch's classic Ninotchka, starring Greta Garbo. He died too young in New York, at the age of 54. It was March 1945, just as the war was drawing to a close and he was anticipating a reunion with the Swiss actress Lotte Lieven, the love of his life.

In the film, renowned actors Juliane Köhler and Samuel Finzi read from Granach's letters to Lotte and from his autobiography Da geht ein Mensch.

Looking for more than 20 people who remembered Granach, or who knew the most intriguing details about his life and career, the film was shot in Ukraine, Russia, Switzerland, Germany, Israel, Austria and the USA.

The director Angelika Wittlich presented the film together with Halyna Petrosanyak, who has just translated Alexander Granach’s autobiography, "Da geht ein Mensch" into Ukrainian (Александер Гранах – тому що людина). In 2010/11 she accompanied the research as well as the shooting of the film in the Ukraine.

After an introduction by Angelika Wittlich about her work on this documentary, Halyna Petrosanyak read sections related to Granach's childhood in Galicia.

After the presentation, there was a discussion.