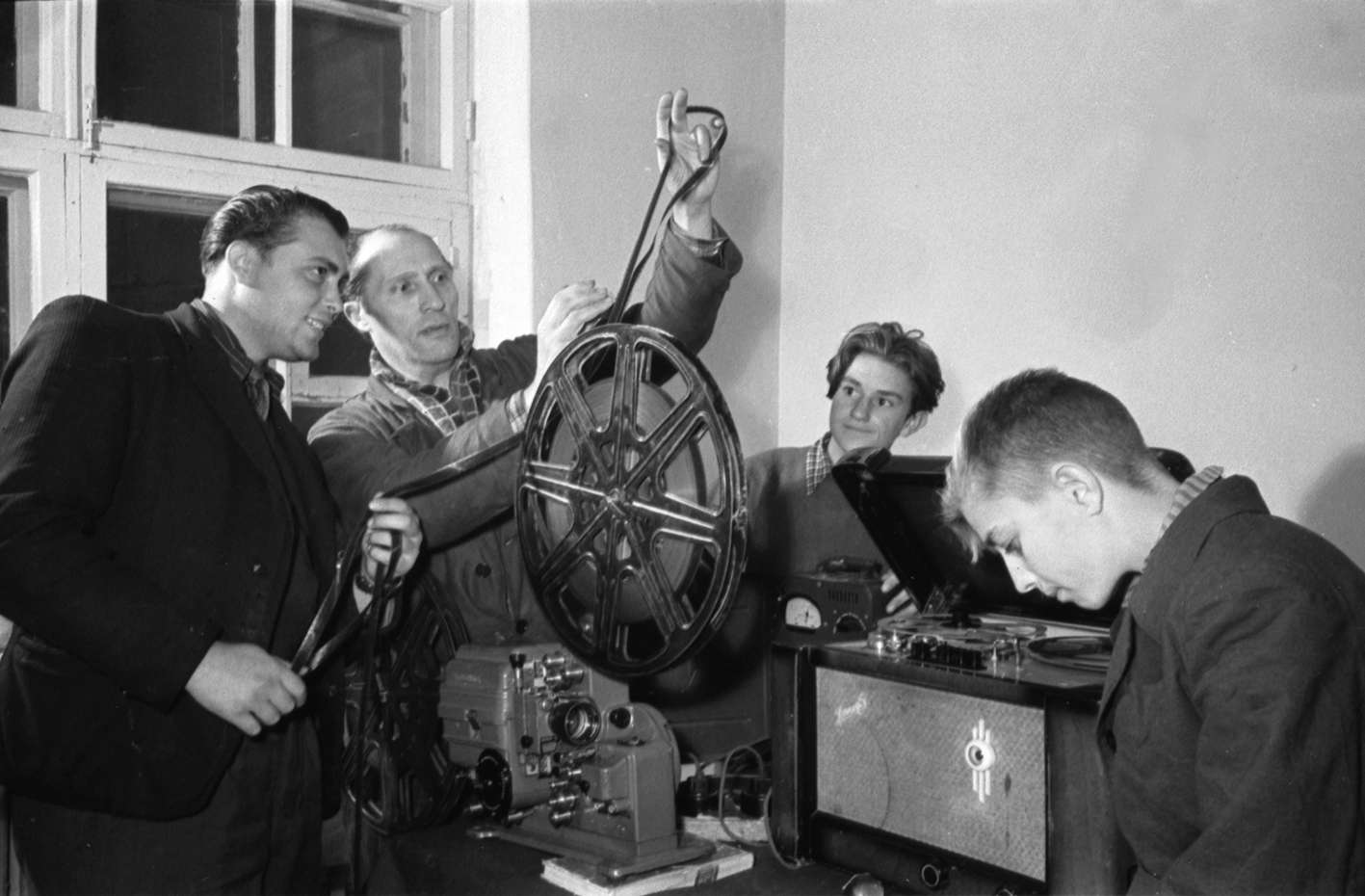 Man with a (Movie) Camera – a Community with (Media) Imagination

The Soviet media community or the community with media imagination developed gradually, reacting to specific conditions of socialist economy and ethics. Millions of people were listening, watching, but also actively creating their media products, such as amateur films. The socialist way of producing and disseminating media and its infrastructure was closely connected with the ideas of collective labor, common property, and ideological self-consciousness. But at the same time, Soviet media amateurs shared common or universal features, and often their works appeal to an international audience.

During the online seminar, we will discuss several aspects of home or amateur media: "archival practices," "media as social practice," "film, technology and home" and "between film and art." In addition, the seminar will have a section for open discussion, where participants can share their approaches to home/private media and discuss artistic practices related to these media.

The online seminar is a part of accompanying program for the "Society with a Movie Camera" exhibition at the Center for Urban History, which was designed around the compilation of amateur films from private collections. These films have been accumulated over the past ten years by the Urban Media Archive and continue to be replenished with new finds and discoveries.

We invite you to participate, and please, register in advance [register]

The event will run on zoom, with the stream on youtube.

Language of presentations — Ukrainian, zoom will have the simultaneous interpreting in English for few discussion panels.

Cover image: Image from the collection of Central cine-photo-phono archive of Ukraine named after G. Pshenychnyi in Kyiv // Urban Media Archive of the Center for Urban History