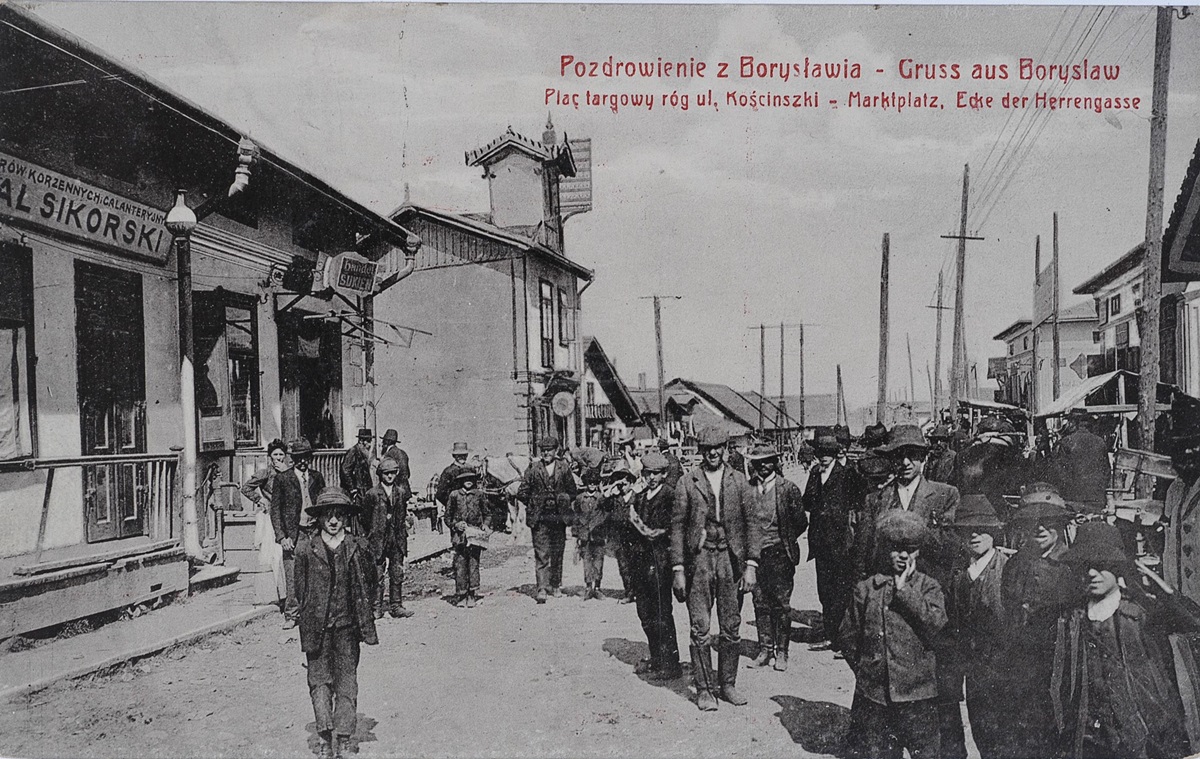 Galicia in the 20th Century. A Region in the Shadow of Empires

During last years and decades Habsburg Galicia tended to be a scientific paradigm that combined different research trends.

Galicia of the long 19th century represents the typical case-study for an analysis of multiculturalism – from the perspective of literature sciences, cultural studies and history to Jewish, Slavonic and German studies.

The focuses of multicultural researches have so far been hybrid and multiple identities, belated processes of modernization, different claims and forms of domination over this region, mutual crossed and competed.

The notion "Galicia" could be interpreted in different ways: from the backward asylum of the Habsburg Empire through the literary landscape and multicultural Arcadia to the national Piedmont – the perspectives und constructions of this space are at least as diversified as the cultures that occupied this area and different writing-modes of this region: Галичина – Galizien – היצילג (Galitzia) – Galicja.

From this point of view Galicia breaks down into more "Galicia(s)" – into various traditions and narratives, which still nowadays are often elaborated separately. In the retrospective view this separation is one of the consequences of the research tradition that was based mainly on the national paradigm. The multicultural structure of the region was a theme for various nostalgic discourses, which reflected all the network of tensions and relations often only in general terms. In practice the various realities of Galicia interacted with each other, impacted one another and were combined, both in cooperation and confrontation.

The aim of the conference is to create a communicative space for transcending the national and interdisciplinary borders and mapping the dynamic Galician-studies. The focus should be turned to different interactions in this historical region. Galicia with its overlapping nationalities, confessions and languages was a space of mixing, hybridization and cultural transfer. Until very recently these phenomena have posed a rather neglected aspect in comparison with the nation building projects in Galicia.

This historical region was invented by the Austrian bureaucracy during the first division of Poland in 1772 and disappeared from the map of Europe in 1918, but nevertheless it has been experiencing a noteworthy revival in Ukraine and Poland after 1989. This revitalization serves as the starting point of this conference, which aims to discuss the continuities of Habsburg Galicia in 20th century.

The main question here is, in what way the state of affairs that was established under the Habsburg rule, influenced following forms of the rule, interactions and conflicts, as also how these were transformed during new states or empires (Poland, Soviet Union).

In the same way the rule of the Nazi-regime in Galicia is considered in the context of Holocaust, expulsion and escape of the Jewish population as the most important of several violent factors that dramatically changed the region during the 1940s.

The consequences of the inter-cultural interactions form the second main task of the conference that actualizes the relations to the present and future as well. At the same time the communications between various scientific, literary, economic and political (re)construction of Galicia are of the most special interest.

Following questions were addressed by the conference:

Organizers: PhD-Program Austrian Galicia and its multicultural heritage at the Vienna University; Centre for Urban History of East Central Europe