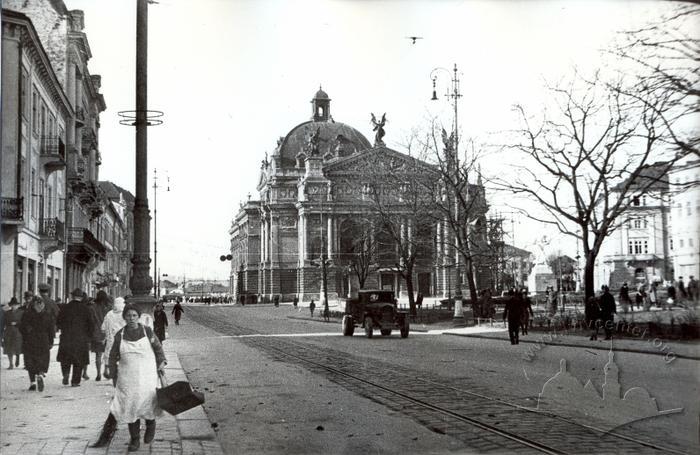 20 years after the fall of Communism in East-Central Europe, research on ‘culture’ either emphasises political narratives, especially post-Soviet nationalism, as a guiding framework, or else focuses on sociological trends outside the field of historical and artistic study. This workshop aims to open new research vistas on the theme of East Central European ‘cultural processes’ by engaging an international, trans-generational group both of leading scholars, but also younger researchers pursuing innovative work in the field of history, cultural history/studies, and comparative artistic/literary studies. Its primary aim is to transcend the binary research pattern highlighted above by addressing the topic: ‘Beyond Nationalism’, which seeks to re-orient the research focus on culture in the region towards neglected as well as contemporary and future-oriented questions, such as: the impact of the current economic crisis on cultural production; and the role of non-nationalist narratives (e.g. regionalism and internationalism in cultural production).

Although the composition of the workshop reflected a bias towards Ukrainica, the ultimate aim was to gather the contributions, together with commissioned pieces, into a volume that explores the current state of play in research on the culture of the region, following the publication by Pyrah/Turda in the Legenda series.