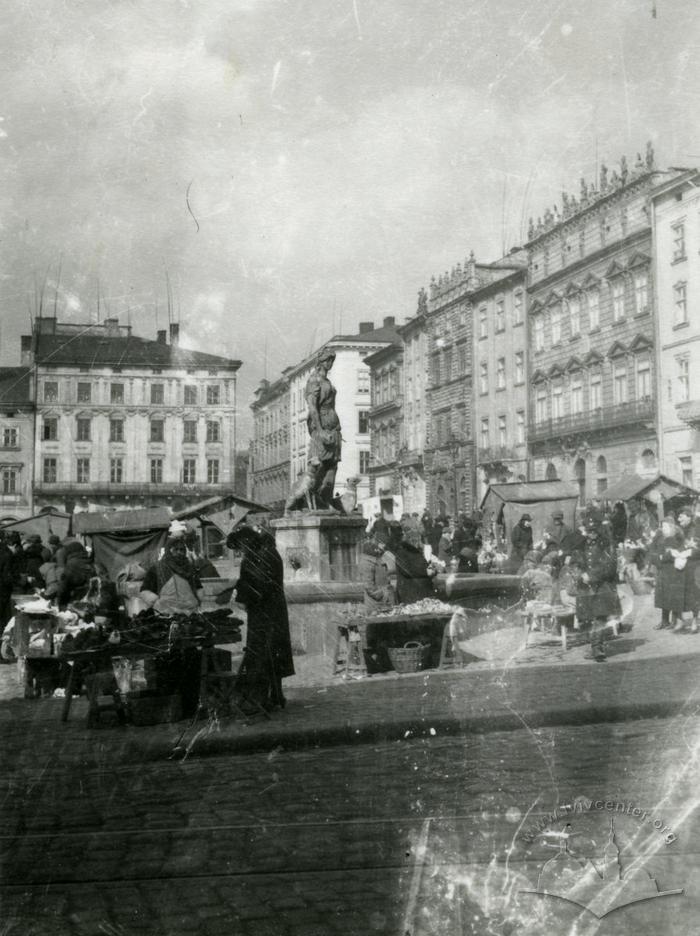 After St. Petersburg (2003) and Wroclaw (2005) it was the turn of Lviv to welcome the Summer Academy "History Takes Place" organized by the Zeit Foundation in Hamburg.

During ten days 21 young scholars, most of them doctoral students from various countries, gathered at the Center to learn and discuss about the past and present of our city and physically explore its urban spaces as sites of memory and representation.

The academic program was coordinated by Christoph Mick (Warwick) who had succeeded to gain the participation of several noted experts in the field of East European history and society, among others Timothy Snyder (Yale), John-Paul Himka (Edmonton), Alexey Miller (Moscow / Budapest), Maria Lewycka (Warsaw) and Yaroslav Hrytsak (Lviv / Budapest).

A special focus was given to open discussions with the participation of known figures of Lviv’s current political and cultural life. "Epiphanies of Lviv" was the motto of the opening day event which saw the celebrated Ukrainian writer Juriy Andrukhovych and the Austrian writer and translator Martin Pollack exchange their very personal views about the city’s past and present. Several days later representatives of the various Lviv communities spoke about their ways of experiencing life in this city in the 2nd half of the 20th century. Finally, on the second to last day, the mayor of Lviv, Andryi Sadovyi, visited the Center for the second time after its inauguration last October to share his views about the future of Lviv and Ukraine in Europe. Other prominent participants of the discussion led by the political scientist Stefan Appelius were Taras Vozniak (Lviv), Vasyl Kosiv (Lviv, vicemayor) and Vladimir Melamed (Los Angeles).

"History Takes Place" was a big success for the organizers as well as for our Center. The lively atmosphere among the participants and the high intellectual level of the presentations and discussions will make us remember it as one of the high points in the Center’s history so far.