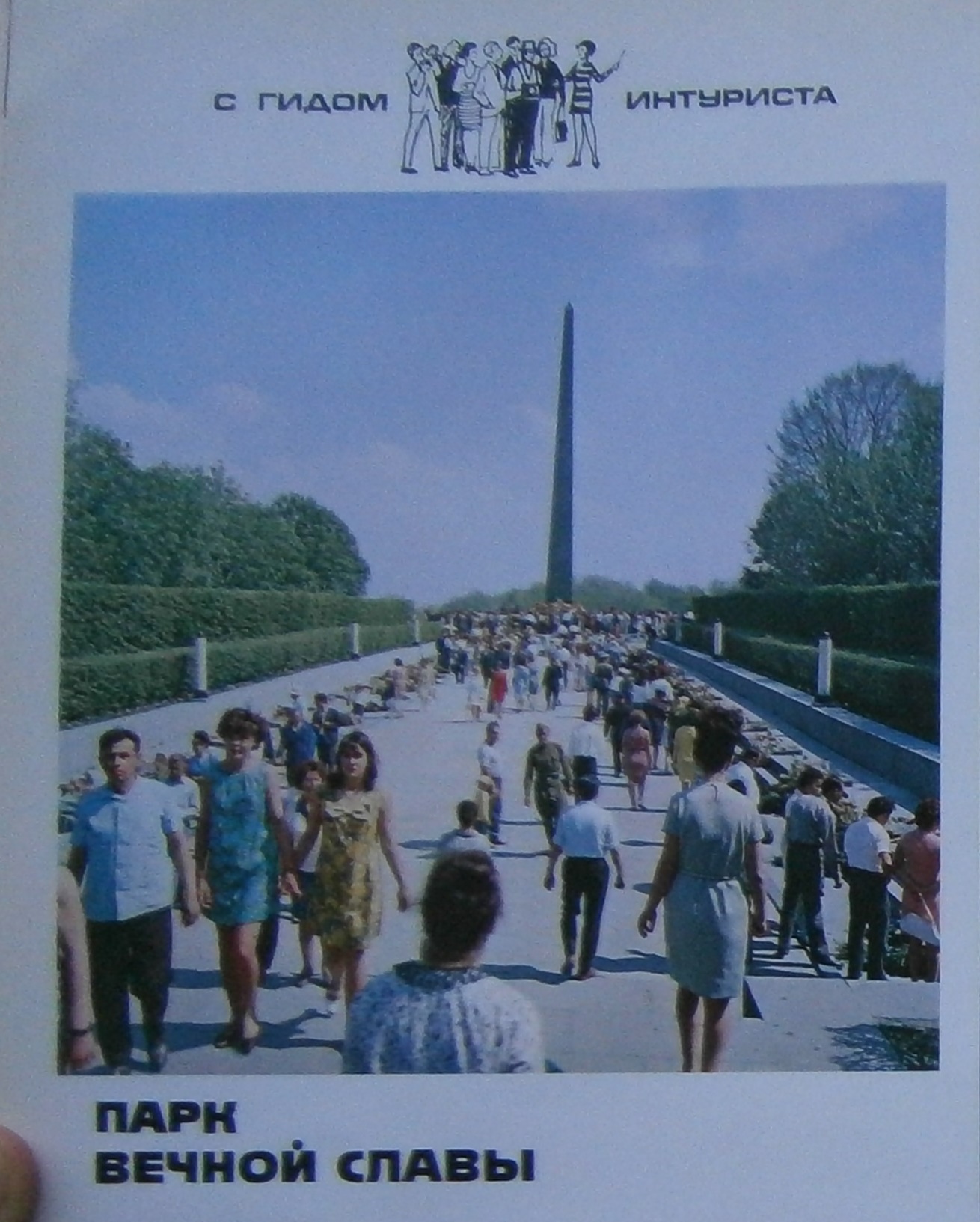 Conference Room of the Center for Urban History / zoom

This seminar is devoted to one of the most striking changes of the Soviet 1960s – 80s, namely the development of tourism from abroad, which attracted people from both socialist and capitalist countries, and in the case of Ukraine – numerous visitors with local family roots. Visiting memorial sites related to the Second World War became an obligatory part of every travel: these sites served as focal points of the "friendship of the nations" cult, where the unity of the republics of the USSR and the socialist block was cemented, the intergenerational continuity played out, and particular emotional regimes imposed.

However, the communication "on the ground" between the visitors and the hosts created spaces for dialogue and even debate, in which the meaning of the wartime past was negotiated. The tour guides and managers of the industry, additionally, had to negotiate between ideological demands and commercial concerns, between propaganda and more experiential, entertaining, and individually-oriented approaches. In this paper, Iryna Sklokina would like to address the issue of consuming, interacting, and meaning-making of the sites of WWII commemoration in the process of tourist communication. In this way, Iryna proposes to see them not as a static part of the landscape, but as spaces of continuous negotiation and meaning-making.