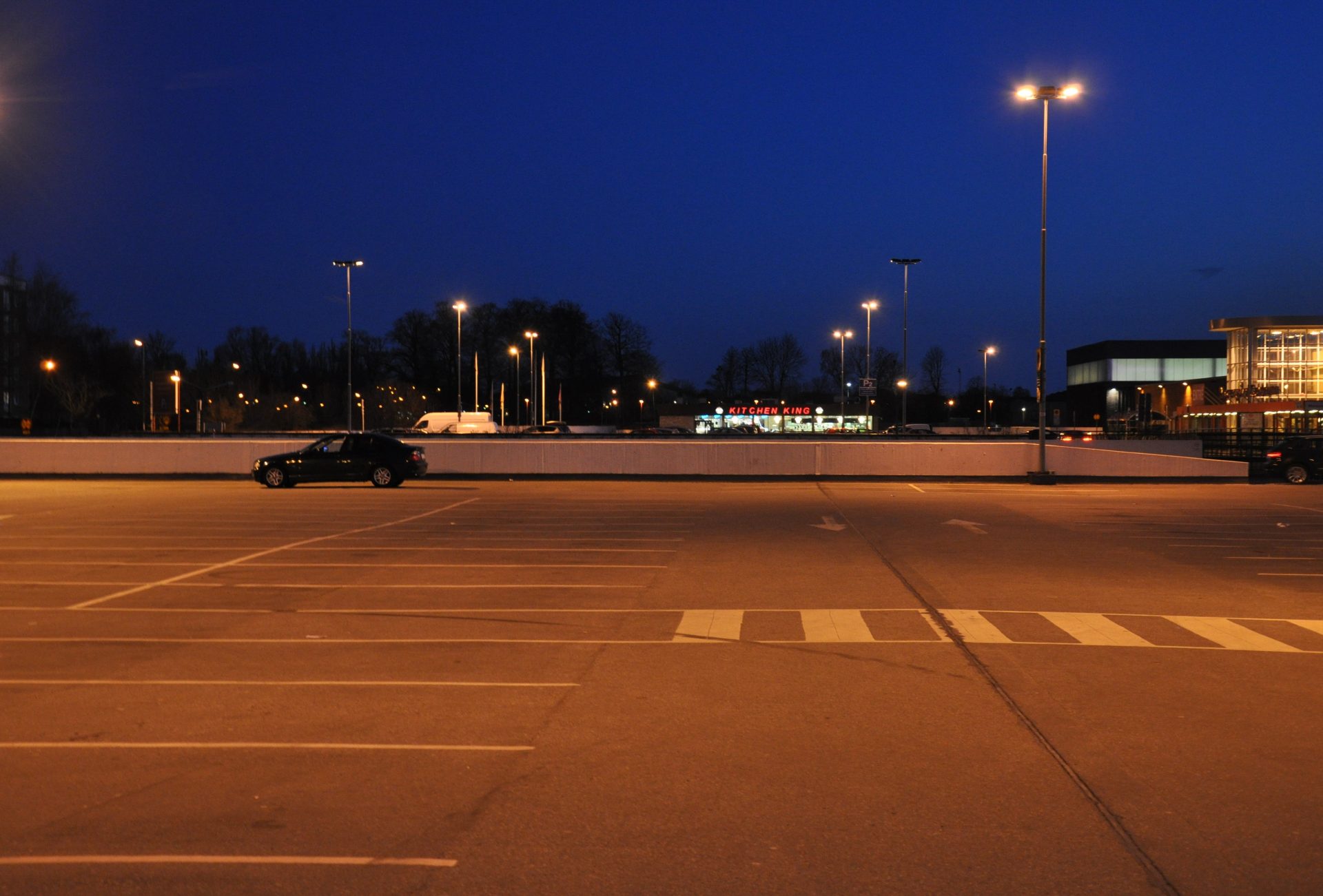 Mass housing construction was a response to the burning housing problem emerging in Europe after the WWII and was related to industrial restructuring. Modernist approaches in urban planning and architecture aimed at modernization of lifestyles of urban citizens and were interpreted differently in different political contexts became "universal" means to address a housing issue. Large-scale residential estates appeared within the structures of many cities (and mostly on their peripheries) across Europe, and in many cases, they remain an important component of the housing stock. However, the quantitative response to the housing problem of the late 20th century transformed into a new issue in the 21st century in terms of contemporary social challenges and ways of co-living in cities. The transformation scenarios of modernist housing estates are often guided by crucially different trends and are largely context-based.

Natalia Mysak’s study offers the comparison of mass housing in Ukrainian and in Swedish contexts as illustrated by the large scale housing estates of Sykhiv in Lviv and Rosengård in Malmö, alternatively changing the lens from macro to micro, taking into account the interdependence between the physical form, spatial practices, and estates’s representations.

The meeting will discuss the conducted research and a series of essays to be written on the basis of the study to combine verbal and visual languages. They will rather serve as attempts to locate the relevant issues on the development of the housing estates constructed by similar principles but in different contexts. They will touch upon the identity of the mass architecture, and upon the distance between the built environment and the narratives about it.