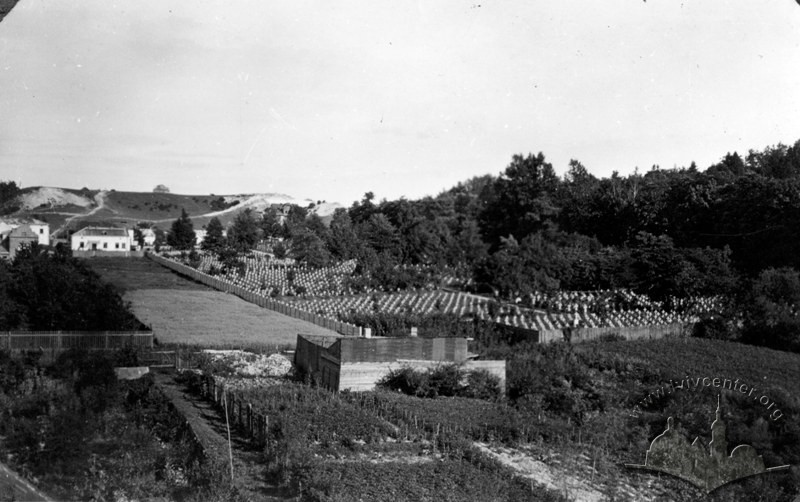 As it is well known, Lviv in interwar period was a city where Polish and Ukrainian war narratives intersected. Not only the 1918-1919 war but also commemoration of the victims of 1914-1918 conflict were used for the purposes of nationalisms: dominative – Polish, and minority – Ukrainian. Poles possessed strong institutional state support and therefore managed the dominate the urban symbolic spaces , especially on holidays as November, 1 or November, 11. Ukrainian commemorations functioned therefore as a keystone for different social organisations (not only of commemorative or veterans’ character) that constituted Ukrainian collective live in the city.

The paper presents selected case studies of Polish and Ukrainian commemorative practices in a city landscape and interprets their meaning in the context of framing the past within national identities. It also explains the other side, i.e. the practices of oblivion which were adopted in regard to former Austrian memory about the World War one.