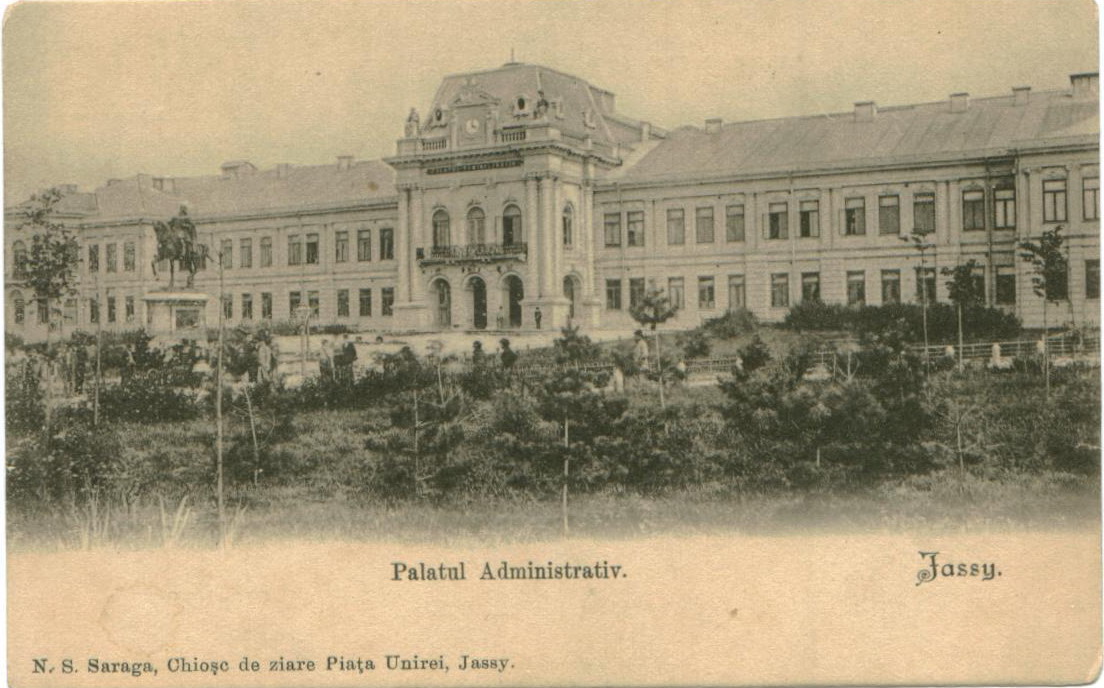 Another Definition of the Nature of the Periphery in the Second Half of the Nineteenth Century in East Central Europe: the Cases of Jassy and Crakow

As part of a larger study "The Center-Periphery Dynamics in the Eastern-Central European City in the Second Half of the Nineteenth Century: Bucharest-Jassy; Crakow-Lviv," which will be carried out at the Center, this presentation will focus on the attempts of a number of intellectuals and political leaders to view the status of centrality in the form which was previously administratively attributed to the level of estates, cities, and regions.

Along with the birth of the modern Romanian state and the establishment of the Austro-Hungarian dualism arose the need to move the large mass of national and cultural symbols from the local reality, such as from centers of power such as the capital of Moldova – Jassy, or the informal capital of Galicia – Crakow, to the more cosmopolitan formations like such Bucharest or Lviv; whereas other symbols fell into decay and disappeared.

However, local elites responded to the new status quo, trying to preserve regional identity and give new meaning to the idea of the periphery, viewing their own provinces from these positions where their declared peripheral (Jassy or Cracow) was the center.

Dedicated to the immagined reconstruction of the periphery through memories and travelogues, the presentation will examine Romanian and Polish writers and politicians who, unsatisfied with the new political realities of the 1860s, tried to get rid of this  new "peripheral" status through a nostalgic reconstruction of the "old" glory of Jassy or Crakow in literature or by opening new peripheries in their travels to exotic places – such peripheries, where they would design their own "enlightened" views of people who come from the geographical center.