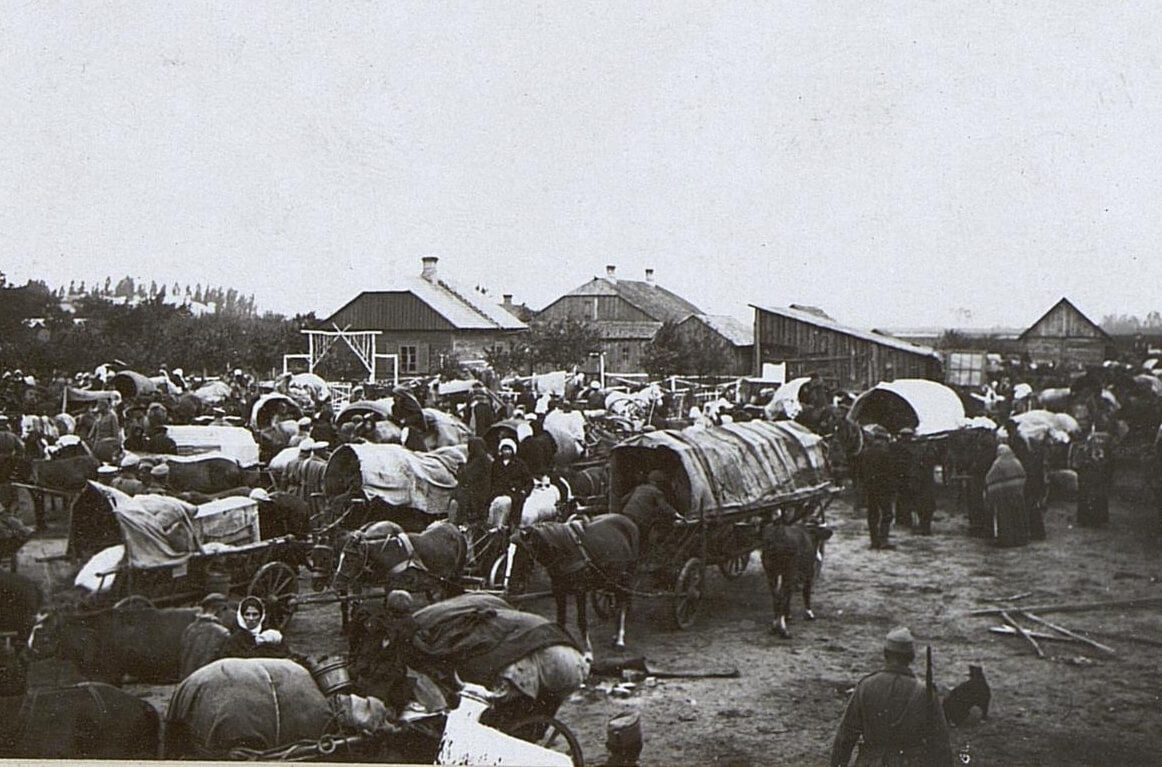 The Outcasts From the Borderlands of the Empire: Refugees From Galicia During the First World War in the Habsburg Monarchy

The presentation focuses on highlighting selected issues on the war refugees from the Habsburg Monarchy during the First World War. In times of the WWI, Galicia was the battlefield. As a result, there was a mass migration of population. Some were fleeing the looming warfare on their own, while others were evacuated by the Austrian authorities. The population of the multicultural Galicia scattered around the Habsburg Monarchy – from Czech lands, Moravia, until Krajna (present Slovenia), from the western borders until Vorarlberg, at the border with Switzerland. The refugees were accommodated in larger cities such as Vienna, Gratz, Brno, Budapest, a.o. This created opportunities for another life standard. Parallel to changes in the situation at the front, refugees received a chance to return to Galicia. However, it was not an easy task because the economic situation of the crown land destroyed by war was not easy. Some wanted to go back home in spite of anything, but some decided to stay and search for new living space.

In his presentation, the researcher will try to answer the questions of what evacuation was like, and how Galician residents had to spontaneously flee. What was their experience of war refugees? How did it impact their mental health? How did the refugees themselves understand the state of affairs? Did they feel fully-fledged citizens of the monarchy when in exile? Or, did they perceive themselves as aliens? How did the citizens of Austria, Moravia, and Czech treat refugees? How did the war experience make refugees change their attitudes about the Habsburg Monarchy?