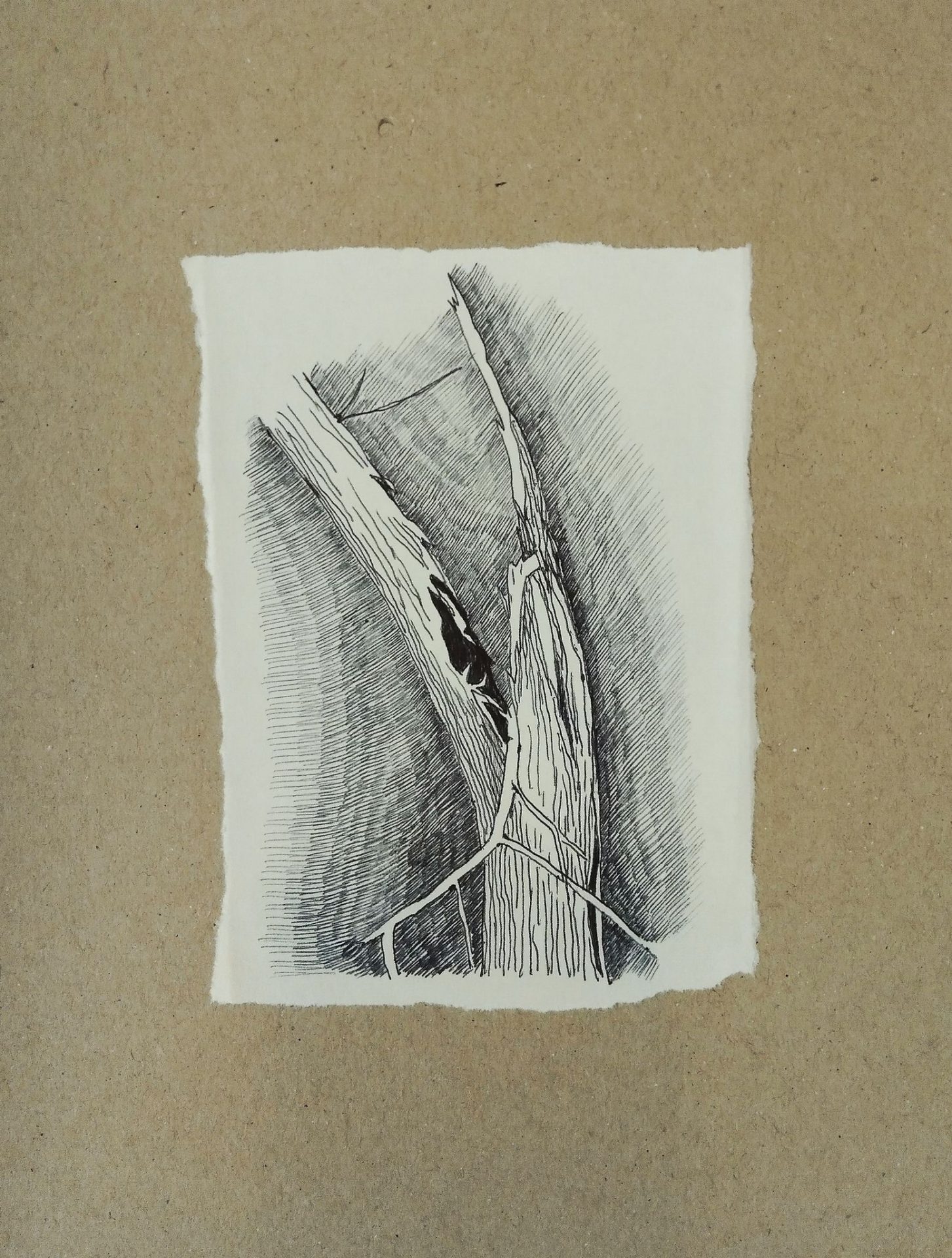 Join the effort to collect diaries and "war dreams"!

Years from now, we will forget some of our experiences, anxieties, actions, and fears of wartime and will live a normal life. But for researchers of the future, the stories of our war-time daily life and notes from the world on the verge could be very valuable. We suggest keeping diaries where you can record your own reflections, thoughts, or experiences, or observe the developments around you. The motivation for creating diaries was the desire to create personalized documents, and peculiar testimonies of war, which may later be interesting to various researchers, including sociologists and historians. But beyond that, the collective experience of talking through the atrocious experiences has a therapeutic function – articulating or recording, drawing or voicing – all of it helps relieve the trauma of today.

Another important part of the project is the collection of dreams, night fantasies, or visions that we compile. In the early 1980s, Gordon Lawrence of the UK suggested naming dreams that have recurring elements, or that can be used as stories to work with collectives or communities, social dreaming, or social daydreaming. When Lawrence was researching social dreaming, he discovered a book by Charlotte Beradt, published in 1968 under the title The Third Reich of Dreams. An important discovery of Beradt was that the dreams of Jewish patients (which she recorded before the beginning of the war) did not arise from their internal, personal conflicts, but came from the social environment of the country in which the Jewish population was persecuted through propaganda, half-truths, and lies. Robert Leigh, chairman of the German Nazi Labour Front, once said, "The only person in Germany who still leads a personal life is a person who sleeps." Indeed, in certain situations, sleep may remain the only form of resistance – and it is the sleep that can reveal the collective experience of the horrors of war.

We encourage everyone who wants to join this project.

You can keep a paper diary (which we'll scan later), or it can be a digital journal (a file in the cloud), a collection of audio recordings, or a collection of drawings. Or, it may include all of these at the same time.

If you are not experienced in keeping a diary, here are some quick tips. You can choose for yourself certain stories that led to the accentuation of your emotions during the day – a post on social media, a photo, a meme, an illustration, a video, an event, going down to a bomb shelter – anything that left a bright imprint on a particular day. In the diary, you can try to describe your textual reflection on what touched you. Everything is in a free writing form.

We collect records of dreams you had before the war or during the war. These records guarantee the anonymity of the group members and do not in any way infringe upon their privacy. Sharing is encouraged only for those who are willing to do so – those who see the point in our collective production of fantasies and dreams. These can be both creepy and “gentle” dreams, different stories that your imagination and the unconscious make up. A group of illustrators has joined our project, who are ready to give these dreams a graphic form, so your stories will help us create a great visual book of this war. In the future, the materials will be available (with certain restrictions) to the wider public and will enter the chronicles of the 2022 war.

Group meetings are also an important part of the project. We understand that your emotions are individual, but we are all experiencing the collective trauma at the moment. Therefore, we suggest holding group meetings where we discuss not only "my experience" but also "our experience," the shared experience. You can try to visualize certain states and record this collective experience in text forms. It is important to remember that individual feelings, as well as collective experiences, will build an archive – a source for researchers of the future. Together, we will make history, the history of the grief, and the future victory!

Contact us at [email protected] and send us your own diaries or dreams.

ABOUT THE WAR DIARIES PROJECT

Since the beginning of the war that the neighboring states unleashed against Ukraine this February, students of the Ukrainian Catholic University (Lviv) have started keeping war diaries. Subsequently, students and participants from other universities, institutions, or cities joined. The project is implemented by the Center for Urban History in coo[eration with the Department of Cultural Studies of the UCU. Even before the resumption of the educational process in Ukraine, students were invited to record what they saw, heard, and experienced. Initially, 50 participants applied, and now the number of "chroniclers" has exceeded 70. The group is accompanied by a culturologist, a professional psychologist, and a philosophy teacher (and a specialist in secular meditation at the same time). This project is on the verge of psychology, anthropology, history, philosophy, and art, and has academic and human value.