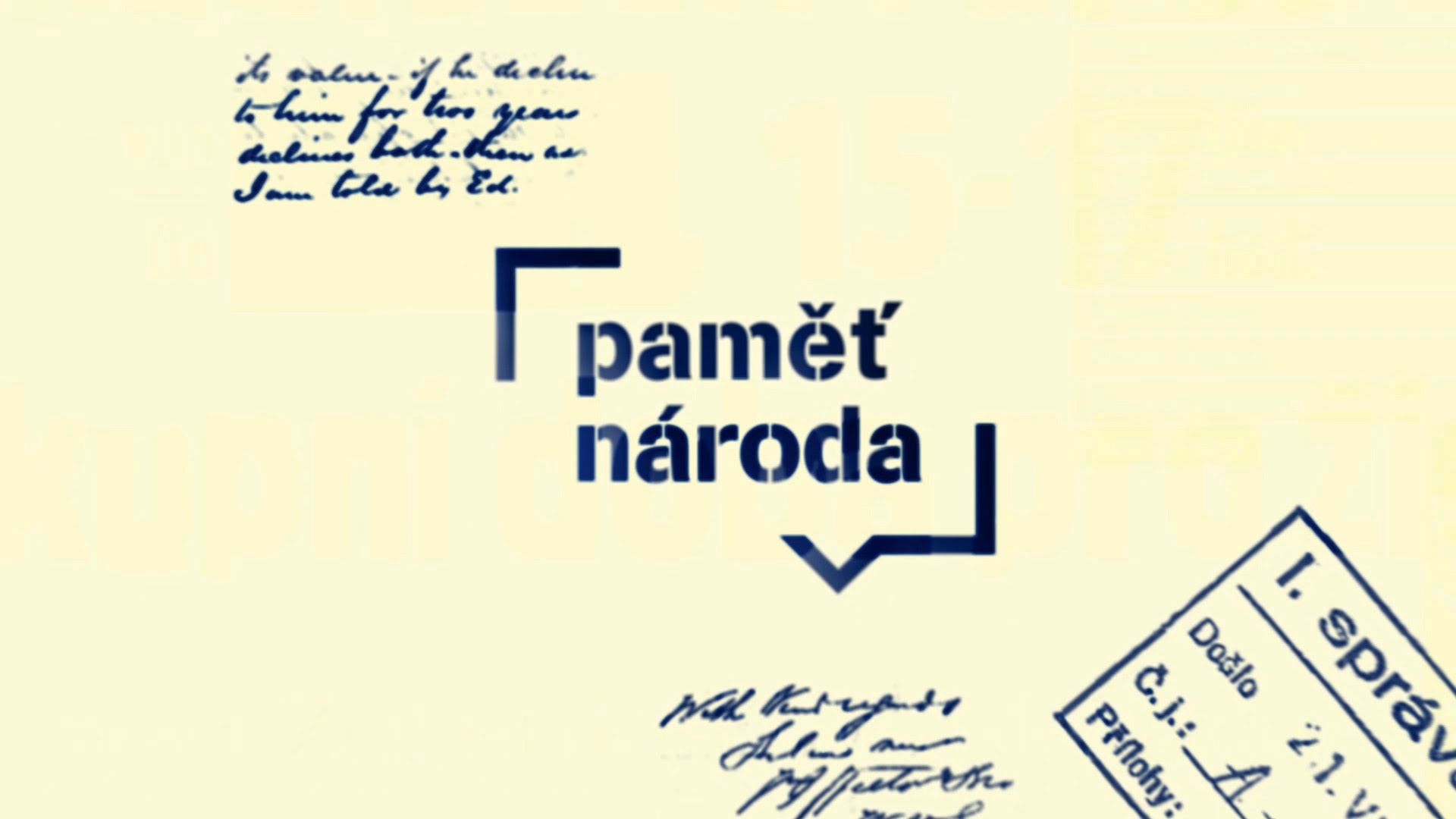 The Past Through Eyewitnesses’ Eyes

In 2011, the Center for Urban History has posted selected interviews with Lviv residents on the Memory of Nations internet portal (www.memoryofnations.eu). This has been the result of cooperation with the Memory of Nations project (Czech Republic), and the Western Ukrainian Center for Historical Research (Lviv). The interviews feature people who were born in Lviv, or arrived here prior to the outbreak of the Second World War. These people talk of their own lives, the city before, during, and after the war. The conversations allow us to reconstruct many moments from the life of the city as a whole, and many of its neighborhoods and specific buildings, during occupation and afterwards. They also include information on people who surrounded the narrators, on the war years, and the different administrations the city found itself under. The collected memories also allow us to reconstruct the previous appearance of the city, its architecture, streets, and its everyday life.

All the audio materials, biographical information, photographs, memoirs and supplemental documents, can be accessed on the Memory of Nations website at www.memoryofnations.eu.

The Memory of Nations project collects eyewitness recollections through private individuals, not-for-profit organizations, educational institutions, and private-public establishments or Europe that can publish their recordings, texts, photographs, videos and archival documents. All of the collected memoirs are used for the study of recent history and are made available to the public on the web portal.

The Memory of Nations portal was created in 2008 by three Czech-based organizations – the Post Bellum society, the Czech Radio, and the Institute for the Study of Totalitarian Regimes. The project aims to pool the resources and improve the interaction between oral history projects from all over the world.