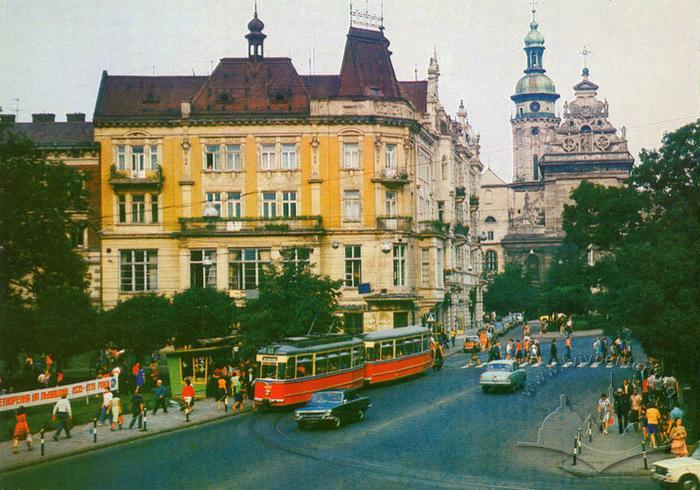 Lviv: How to become a creative city

To conduct the seminar, the British Council had supported the arrival to Lviv of François Matarasso, one of the best British experts in cultural policies and urban regeneration.

Experts from Lviv and other cities of Ukraine are invited to "Lviv: How to become a creative city" seminar.

The participants were divided into the target groups as follows:

The seminar was organized by the "Shtuka" Lviv City Public Art and Creativity Group, marketing and culture professionals of the Culture and Tourism Department of the Lviv City Council, the British Council, the Center for Urban History of East Central Europe and the Center of Culture Management.