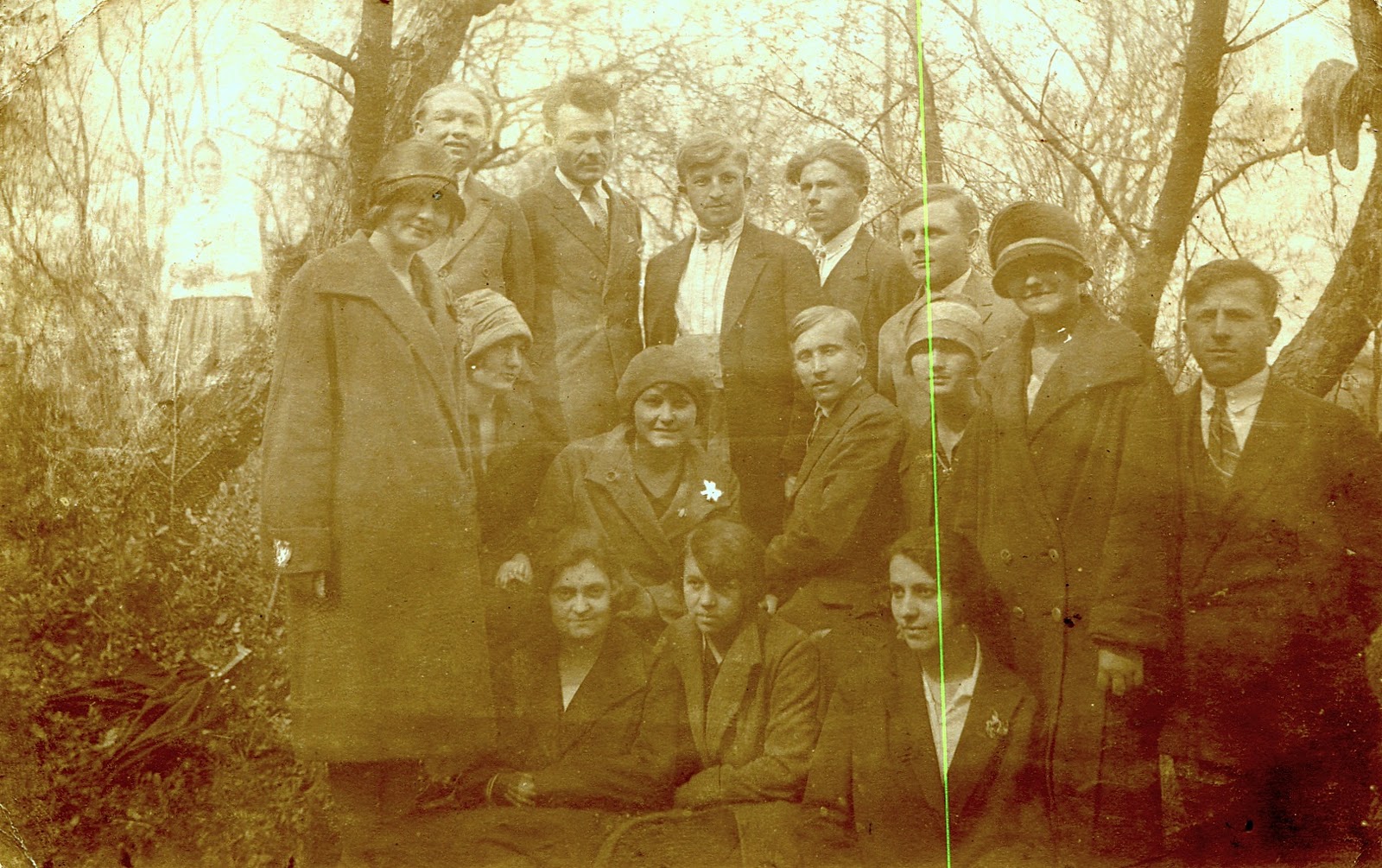 The Exhibition presented pre-war Snyatyn, a multi-cultural town located in the Stanislav province (currently a part of the Ivano-Frankivsk region), on the border of eastern Galicia and Bukovyna. The lives of its inhabitants were documented by photographer Yidl Schmitzler. What has been retained in the memories of Ukrainians, Poles, and the small number of Jews who lived through the Holocaust? What evidence of this past can we find in contemporary Snyatyn? We tried to find answers to these questions in the research conducted within the framework of the Geschichtswerkstatt Europa program of the Memory. Responsibility. Future. (EVZ) Foundation.

The Exhibition Shmitzler’s People. Inhabitants of pre-war Snyatyn was featured as part of the XIII Festival of Jewish Culture SIMCHA

The exhibition was made possible thanks to the honored patronage of the Ambassador of the Republic of Poland in Kyiv.