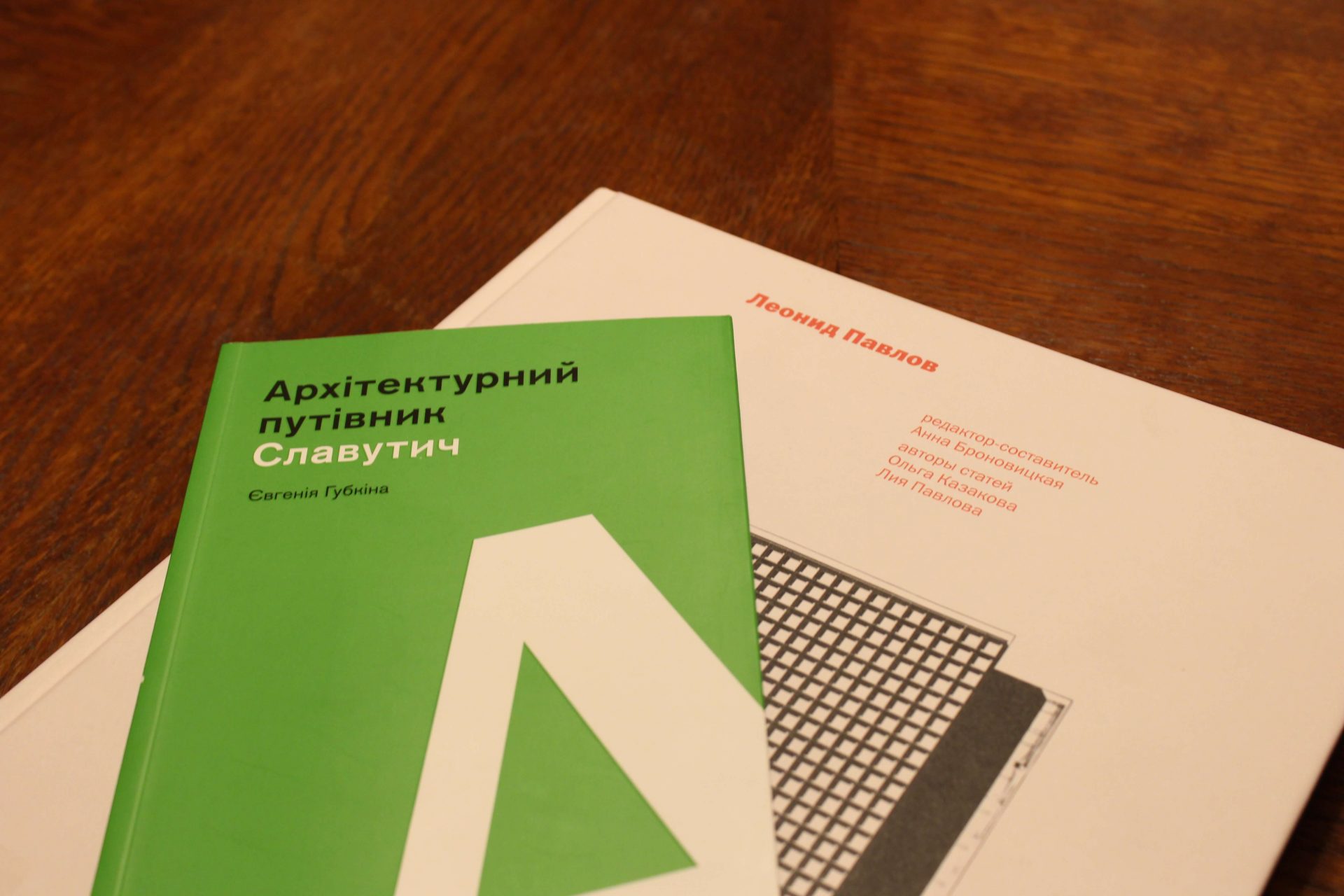 New Books in the Library

We present the new publications which have been added to the Center for Urban History's library over the past two months. We want to focus your attention on three books that take different approaches and formats to "read the city."

"The Book of Kyiv" (a project of the Kyiv Biennale 2015 "Kyiv School"), edited by Kateryna Mishchenko. An unusual guide to unusual places - those which are rarely included in the traditional rosy representations of the city in guidebooks. If the average guidebook tends to exclusively represent the city in a positive light and focuses on "flashy buildings," the "The Book of Kyiv" presents a mosaic of thoughts and feelings about very different places displaced or abandoned to the periphery; underrated masterpieces of modernist architecture; and spaces inhabited by small communities and beloved only by "an initiated" circle of people; it also include places that are known and popular - but not meaningful in contemporary culture. The authors link the history and present of places and buildings, clearly demonstrating a critical stance - sometimes openly leftist, liberal or secular. "The Book of Kyiv" doesn't focus so much on facades, as on the life of spaces and the function of institutions "from within," suggesting a broader reflection on the process of producing culture in modern Ukraine.

"Slavutych Architectural Guide" - a joint project of author Ievgeniia Gubkina and the Berlin based DOM Publishers, documents all areas and most of the buildings in the city, providing a critical analysis of the unique late Soviet architecture and urban planning in the context of perestroika. It is published in three languages: English, Ukrainian and Russian. Slavutych is highly relevant, especially during today’s political crisis in Eastern Europe. Architects from eight Soviet republics took part in planning and building the city. As a result, the architecture of Slavutych simultaneously characterizes socialist and Soviet paradigms along with the regional impact of the Caucasus, the Baltic States and Russia. In addition, the search for the last generation of Soviet architects which produced environmentally sustainable, comfortable architecture certainly is relevant today. The guide was released in three languages: English, Ukrainian and Russian, and was recently presented by the author at the Center for Urban History.

The book "Leonid Pavlov," authored by Anna Bronovytska, Olha Kazakova, Liya Pavlova, whichwas published in October 2015 by Italian publisher Electa Architecture. This is an attempt to trace almost the entire journey of Soviet architecture’s development, to get an idea of ​​its direction and become familiar with its best examples. But most importantly - this is the first extensive work, which, through the work of one of the most brilliant architects of the twentieth century, reveals the second wave of Soviet modernism -the period which started in 1954 and lasted over thirty years to 1991, and impacted the modern urban space in many ways. The series in which the book is included, is dedicated to the best contemporary architects, and includes a wide range of archival materials as well as modern photographs of countless projects and buildings.

You can preview the electronic catalog of the Center's library and reserve the book, using the relevant online form. Remember, the library is open Monday - Friday from 10.00 am to 6.00 pm.