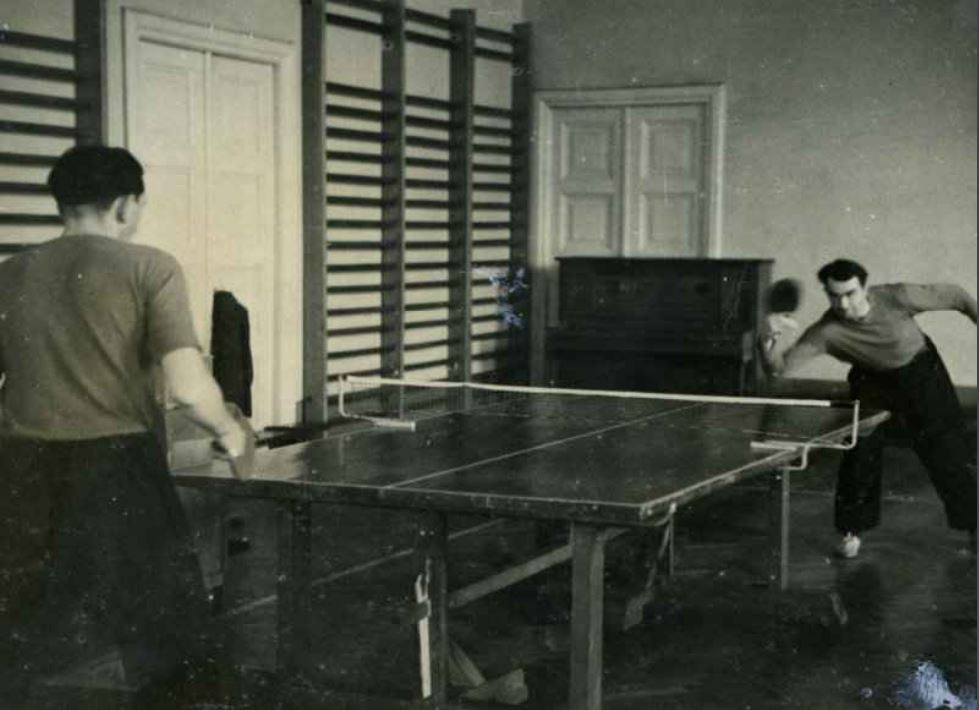 In the project on "Urban 20thCentury: Spatial, Visual, Local, Everyday" and in partnership with the Ukrainian Institute, we produced a series of translations of the Center’s materials into English. Therefore, the materials are now more accessible for the international community, both academic, and broader audiences, for anyone interested in the region's history. The project focused on selected sources developed by the Center, such as the publications from the "Lviv Interactive" encyclopaedia and materials from the collections of the "Urban Media Archive" (the catalogue of the archives of Lviv television station of the "Urban Media Archive" project, video stories with artists "Art on the Edge", summaries of the "Oral Histories" collection). All the formats cover the period of the 20th century and contribute the perspectives of the spatial, visual, local, and everyday dimensions to the discussions about the city.

One of the project's sections included the translation of digital stories of the "Lviv Interactive" project. They help enhance the urban and spatial aspects in the narratives on East and Central Europe. The materials also help expand the online resources on offer to be used in academic courses on urban history, history of art, visual studies, Ukrainian studies, Holocaust studies, Soviet studies, a.o. The materials can enrich the teaching of the subjects with a local perspective. In fact, local angle is less visible in the studies of this region as they are mostly presented from a perspective of big centers (Vienna, Moscow, Kyiv, etc.).

The genre of narrative stories built around personal experiences, and a local spatial perspective can be efficiently used for introduction of students into the study and discussion of more comprehensive topics, such as power and violence, co-existence of differences, or the history of social or national tensions in the region.

Video stories of the project "City and Art on the Edge"

The researchers of the history of the 20th century art often associate the US 1980s art with conceptualism, while the European art would be attached to the expressive forms, such as painting (Dossin, 2015). Onthecontrary, we may state that the division is not exactly consistent with the reality. The European art combines the conceptual and pictorial practices. Besides, in the Soviet Union art, especially in the Soviet Ukraine, we can see the aesthetic of conceptualism.

To build a model of viewing different art practices in the Western periphery of the Soviet Ukraine, a project was implemented on the “City and Art on the Edge” (2019). We were interested to see how the city and urban spaces, and the narratives about art impact artists and their practices. Moreover, we considered how the authors positioned themselves in respect to art beyond the Soviet Ukraine. We focused on the place they allocated for themselves within a symbolic topography of "West and East." To theorize art practices, 11 video stories with artists were produced.

Despite the broad contexts, the methodology and other outcomes, the project was only available for Ukrainian audiences. All 11 video stories, an introductory text, and the developed storymaps were translated into English, as supported by Lysiak-Rudnytsky programme. It made them accessible for Anglophone audiences. Thus, we shall try to visualize art practices in the Soviet Ukraine in the 1980s, and encourage discussions about art of the second half of the 20thcentury.

Catalogue of the archives of the Lviv television station, a platform of the Urban Media Archive

The Urban Media Archive of the Center for Urban History contains over 7,000 digitalized videos produced by Lviv television station in the 1960/70s. Today, they are kept in the State Archives of Lviv region. All the materials have been digitalized (16 mm film), and are available online. It is an important visual source on the history of Lviv in the second half of the 20thcentury. The main catalogue allows navigation through the archive. It was in the Ukrainian language and based on the titles of TV stories, and needed improvement. Within the project, we identified and developed the descriptive tags for each story, and translated the catalogue into English. Now, a broader community of researchers will be able to access the catalogue and search through it online to use for Ukrainian studies, and for media history, Soviet history, visual studies, etc.

The “Urban Stories” collection of the Center for Urban History contains a series of interviews about the everyday life, and the turning points in the history of the last century. The documents give voice to different people, thus creating an inclusive field for historical narrative building. They are combined into different collections, and offer the lens to look at the artistic life, the reclamation of space, professional careers of the second half of the 20thcentury. The summary translation of the stories into English helps us make them visible for the academic community, for researchers, and for the broad public. We hope they will be a useful resource in development and implementation of training courses about the region’s past.

The "Urban 20th Century: Spatial, Visual, Local, Everyday" was supported by the Lysiak-Rudnytsky Ukrainian Studies of  the Ukrainian Institute.