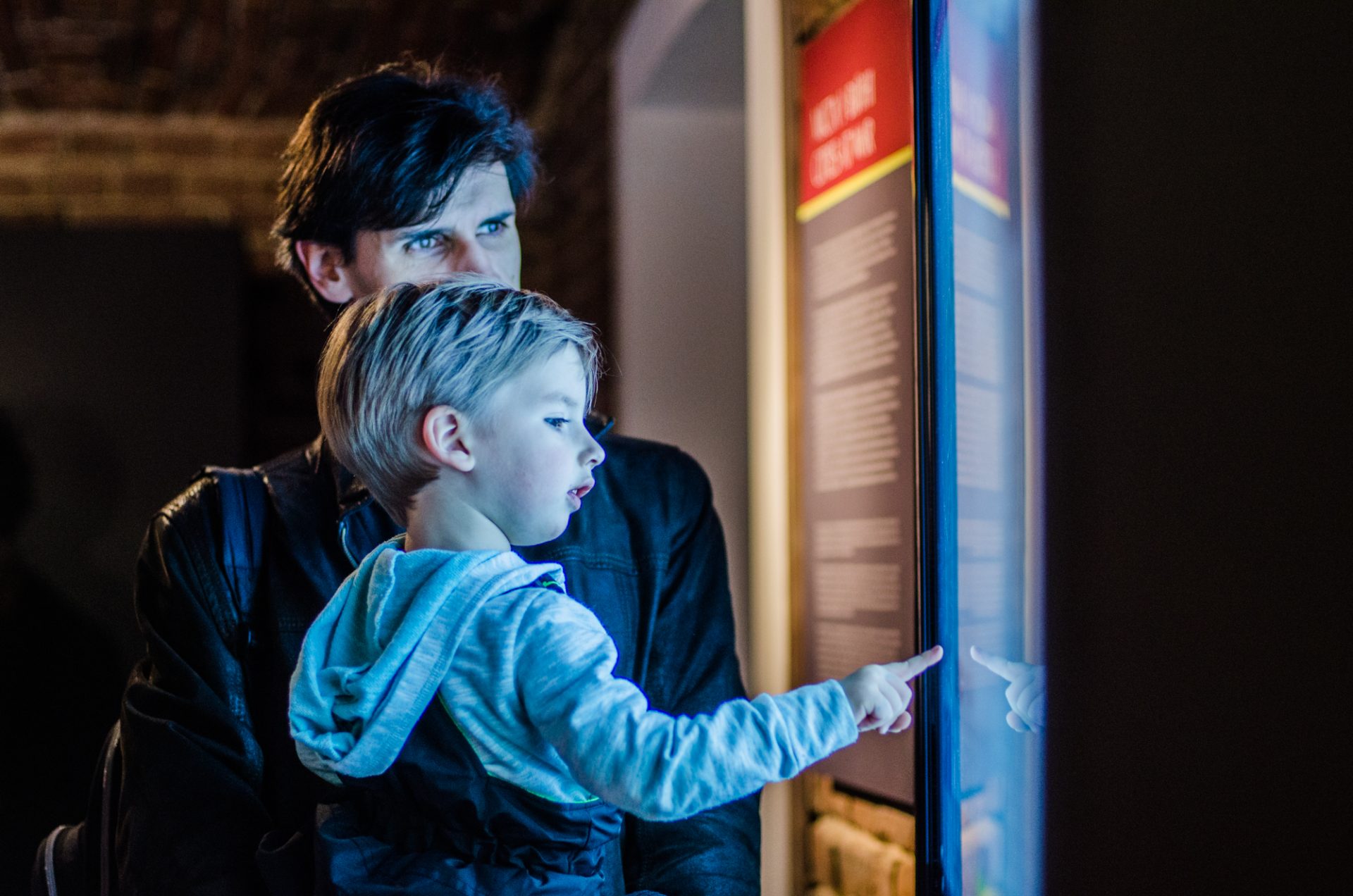 We are delighted and happy to share that the Center for Urban History has been nominated for the European Education Program of the Year 2020, as part of the 15-th European Cultural Brand Award. Our co-nominees are two other projects: "The JeKits" (Germany) and "The Berlin Wall Exhibition" (Germany).

The Center's team presented for the competition our selected educational projects dealing with various texts and representing the philosophy and logic of all the projects.

Can history be an inclusive place? How to build the approaches and methods in the talk about the often contested and conflicting past? How to research the urban diversity through the lens of local histories and subjective experiences? These questions, among others, are raised in the Center's educational programs.

Global political, social, and economic transformations and the multiplicity of personal experiences of the late 1980s – early 1990s is the pervasive theme in the  "Live (through) the 90s" project.

How to tell about the Second World War in Lviv, a city that was crucially changed by the war? How to add a human dimension to the story, and go beyond the military and national narratives? The topics are raised and actualized by the "Contested Chapters of Shared History" project. "Lviv During the Great War" opens an opportunity to learn about the tragic experience of the global conflict from the urban and individual perspectives.

We are "decoding" the urban space through mapping art practices in Lviv in the late 1980s and in the 1990s in the project "City and Art on the Edge." As to social and gender issues, we are actualizing them in the context of interwar Lviv, in the formats of summer schools and virtual city walks.

Of the 112 applications, a 42-member jury of experts in culture, business, and mass media under the moderation of the President Dr. Hagen W. Lippe-Weißenfeld, shortlisted the 25 nominees to compete for the European Cultural Brand Awards 2020.

The award ceremony is taking place as part of the gala concert "Night of Cultural Brands" on November, 26, 2020, in Potsdam.