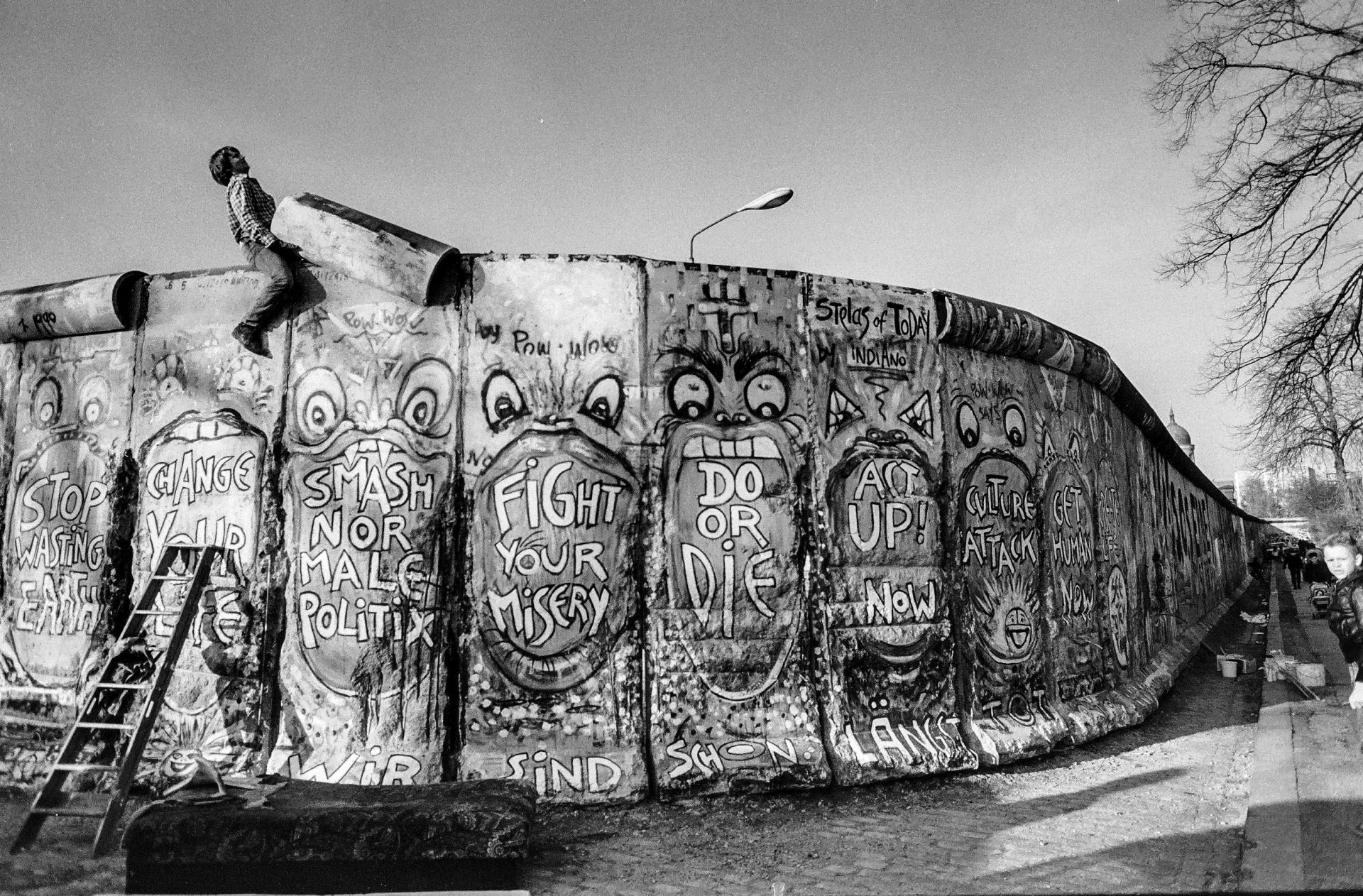 The Legacies of Totalitarian Systems

Since the end of the East German Communist regime and the unification of Germany, German historians and intellectuals have made systematic efforts to understand the history and overcome the legacies of this dictatorship. As part of this effort, the "Bundesstiftung" - the principal German federal institution involved - has also organized regular research and exchange excursions to other societies, which have emerged from socialist authoritarian regimes.

The meeting with members of Lviv's scholarly and public communities served this purpose and at the same time helped the participants to learn more about Lviv's Jewish heritage, destroyed by Nazi Germany and neglected by the authorities of Soviet Ukraine.