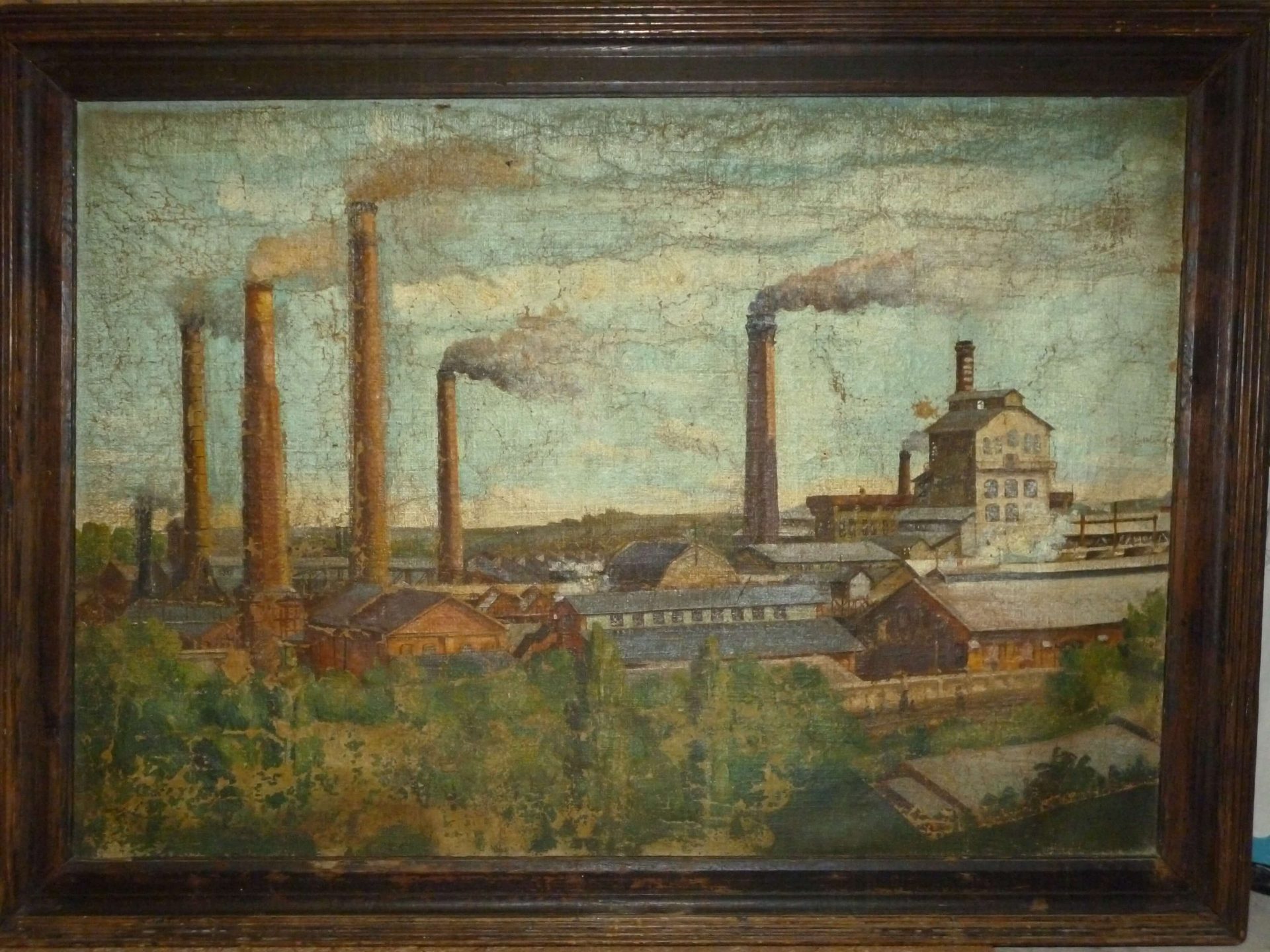 The City Palace of Culture in the town of Severodonetsk (pr. Khimikiv, 28)

The bare steppe of the Donbass has become an area where a highly ambitious industrial project of Europe was implemented. In the late 19th century, it consolidated imperial officials, businessmen, investors, engineers, and future workers. The news about the rich deposits of coal and iron attracted people from different places of the Russian Empire and Europe.

Most cities in Donbass such as Donetsk, Luhansk, Kramatorsk, Alchevsk, Horlivka, Yenakiyeve, were launched as corporate communities. In the Soviet time, they transformed into big cities and mid-scale towns, and made up the largest agglomeration in Ukraine. Despite the numerous transformations in the 20th century, much remained unchanged in the cities: companies maintained their influence and control, while industrial manufacturing, work, state policy, and all everyday life aspects were closely intertwined.

The main idea of the exhibition was to take a view on the history of the Donbass through corporate cities – settlements established around a mine or a factory. In these cities, relations between people, manufacturing and consumption, the entire pace of life were related to the enterprise – since it offered jobs, developed the city, and shaped a real "new man" as an industry-maker.

17 exhibition stands are dedicated to such aspects as changes in the natural landscape and urban space, work and manufacturing, relations between people, attempts of the state and of factories to develop an "ideal society" and a heroic worker, as well as leisure and life after work. The personalities of the exhibition also include prominent figures, emblematic for Donbass, such as John Hughes, Oleksiy Stakhanov, and Volodymyr Sosiura.

The exhibition covers the materials of the 19-20th century and inspires to think about the role of Donbass in the development of industrial Ukraine, and also about the price of the success. Indeed, for a large part, contemporary social, political, and environmental problems of the region are rooted in the times of the first settlements and Stalin-times industrialization.

On the basis of the exhibition materials, a publication of the book is planned to come out in autumn 2017.

The exhibition was organized with the financial support of Ihor Liski.

The exhibition is designed as part of the "DonKult" Culture Forum.