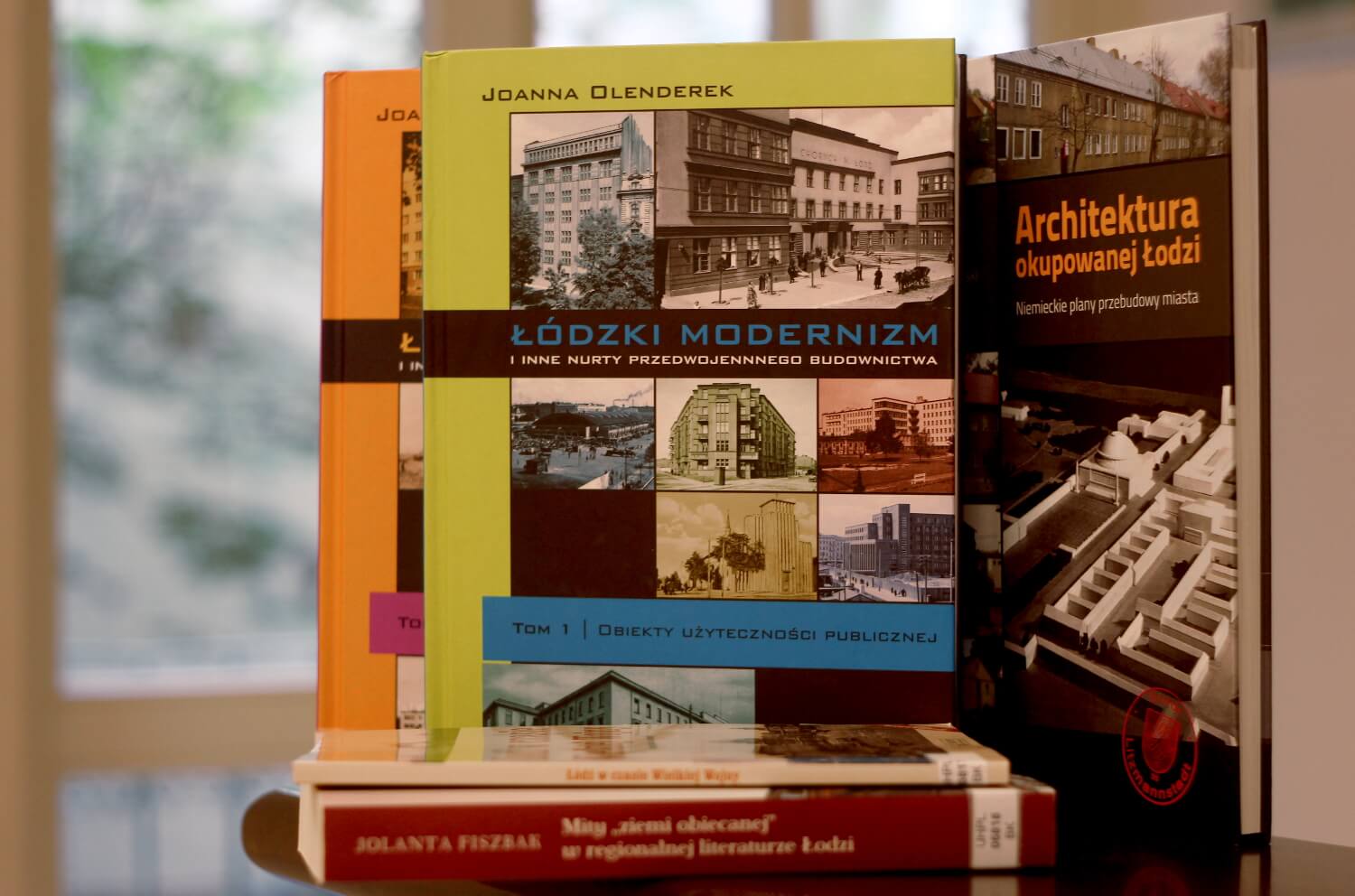 High rise building construction, the aesthetics of "glass and concrete," and the rapid development of cities are the most important themes associated with the architecture of the twentieth century and with modernism in particular. What lies behind the smooth facade - which architectural and urban ideas? and what do they explain? What is the value of modernist architecture and why should we preserve it?

Lodz is one of the largest cities in Poland, which from the beginning of the nineteenth century was known for its industry. In the interwar period of 1918-1939 it developed very quickly. The status of the city was elevated on the state, church and military levels and required new infrastructure and public spaces; construction exploded of many public buildings and housing for many new residents - employees of state, military, and church structures. All these contexts and variations of the inter-war modernistic architecture of Lodz are a typologically and stylisticly presented in the two-volume book "Łódzki modernizm" by Joanna Olenderek.

Another page in the history of Lodz is the period of German occupation of 1939-1945 when the city was to become a powerful city for exerting German influence on the masses. Under the direction of architect Walter Banger from the Office of Albert Speer a radical restructuring plan was drafted for the city - just as in Berlin. Although plans were not implemented, many administrative and residential buildings were built at that time that have a distinct "German" character and today are part of the controversial historical and cultural heritage of the city. To what degree architecture and town planning are influenced by ideology, and to what degree architecture can transcend ideology is examined in the work of Tomacz Bolanowski, "Architektura okupowanej Łodzi".

Furthermore the Center's Library is enriched by several publications that are not focused on architecture, but can tell a lot about thehistory and image of Lodz. "Łódź w czasie Wielkiej wojny" is a collection of historical and ethnographic articles about how the events of World War I influenced the further development of the city. Jolanta Fishbak's book "Mity ziemi obiecanej w regionalnej literaturze Łodzi" analyzes how the image of Lodz changed from the "forgotten" agricultural town to a large industrial center, and how it was perceived and described in literature; what is its history, and what is mere myth.