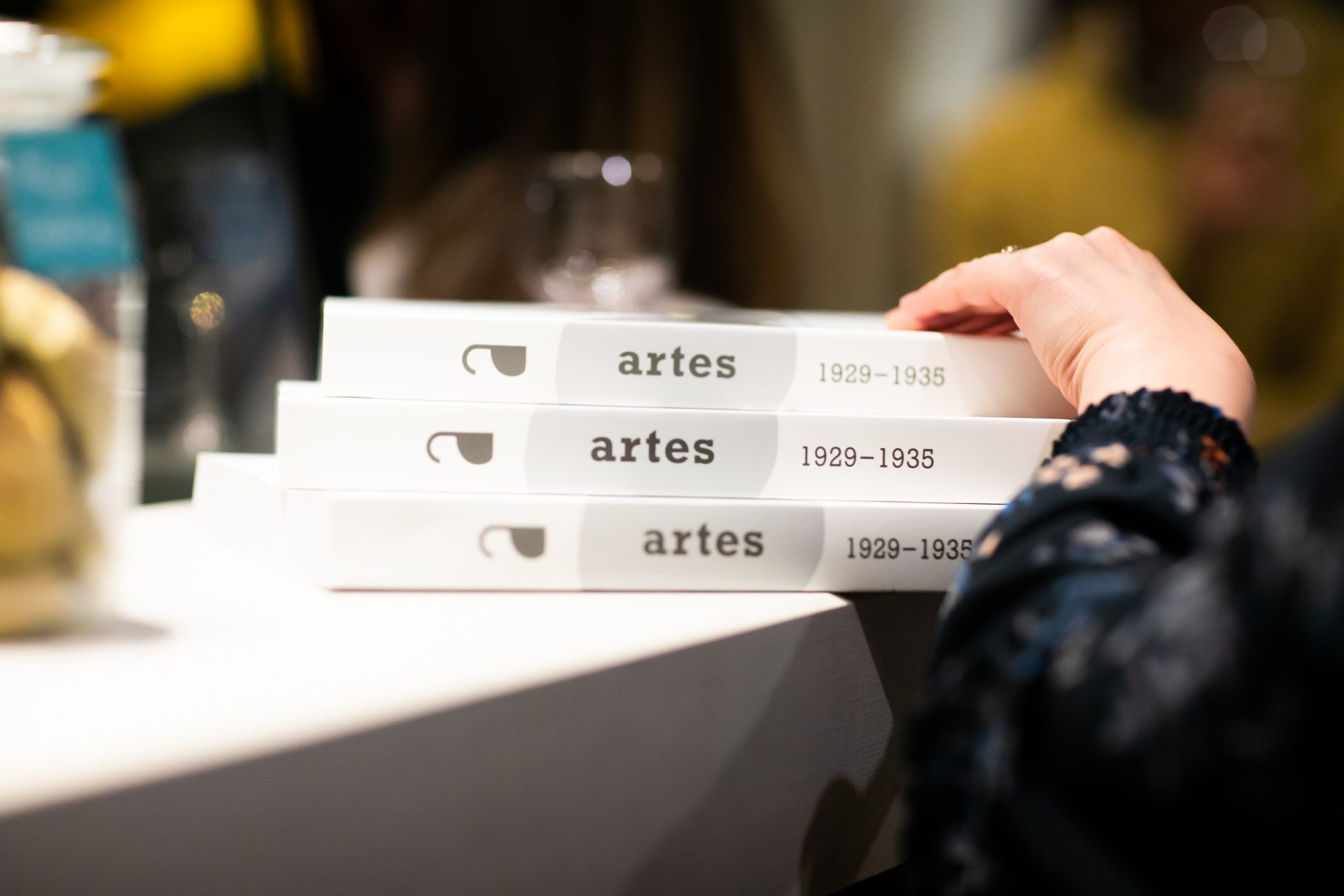 artes Group of Artists [and other stories of Lviv Modernism]

Center for Urban History is pleased to present the outcomes of the many years of the project — an updated edition of the book by Piotr Lukaszewicz "artes Group of Artists (1929-1935) And Other Stories of Lviv Modernism" translated and edited by Andrij Bojarov.

The book introduces the stories of the transit and hybrid phenomena of the 20th century, such as the creative effort of the "artes" group. They have been underestimated as an opportunity to reflect upon cultural practices of the past and the present. The monograph describes the Lviv environment of Modernist artists of the interwar period, with a special focus on personalities and ideas that built the "аrtes" group. It was founded in Lviv, at the end of 1929, upon the return of young and radical artists from their studies in the Fernand Leger Modern Academy, and in other European centers. The association intentionally included artists with different ethnic origins — Poles, Jews, and Ukrainians. Their establishment and activities were related to world centers, mostly Paris, and the local contexts of the city. In different times, different people were connected with the artes group, such as, Otto Hahn, Henryk Streng, Jerzy Janisz, Ludwik Lille, Aleksander Krzywoblocki, Roman Selski, Margit Reich-Selska, Tadeusz Woicechowski, Pavlo Kovzhun, Andrzej Pronashko, Debora Vogel, and other artists.

The book is a fundamental publication on the history of the interwar period in the region. The specialists know it as a basic source, although it was first published 50 years ago. The monograph’s translation into Ukrainian creates new opportunities to comprehend the "аrtes" group's history, to understand the shared history and heritage of the city, both in the context of present-day Ukraine and Poland and more broadly about the new perspectives of the 20th century art history.

Ukrainian publication of the book has an important asset – a Ukrainian introduction, afterword, and comments, as well as extended illustrations. It positions artes-members in broader art and historical contexts. The book will be interesting for researchers and artists, and also for the general public.

Where you can buy the book: