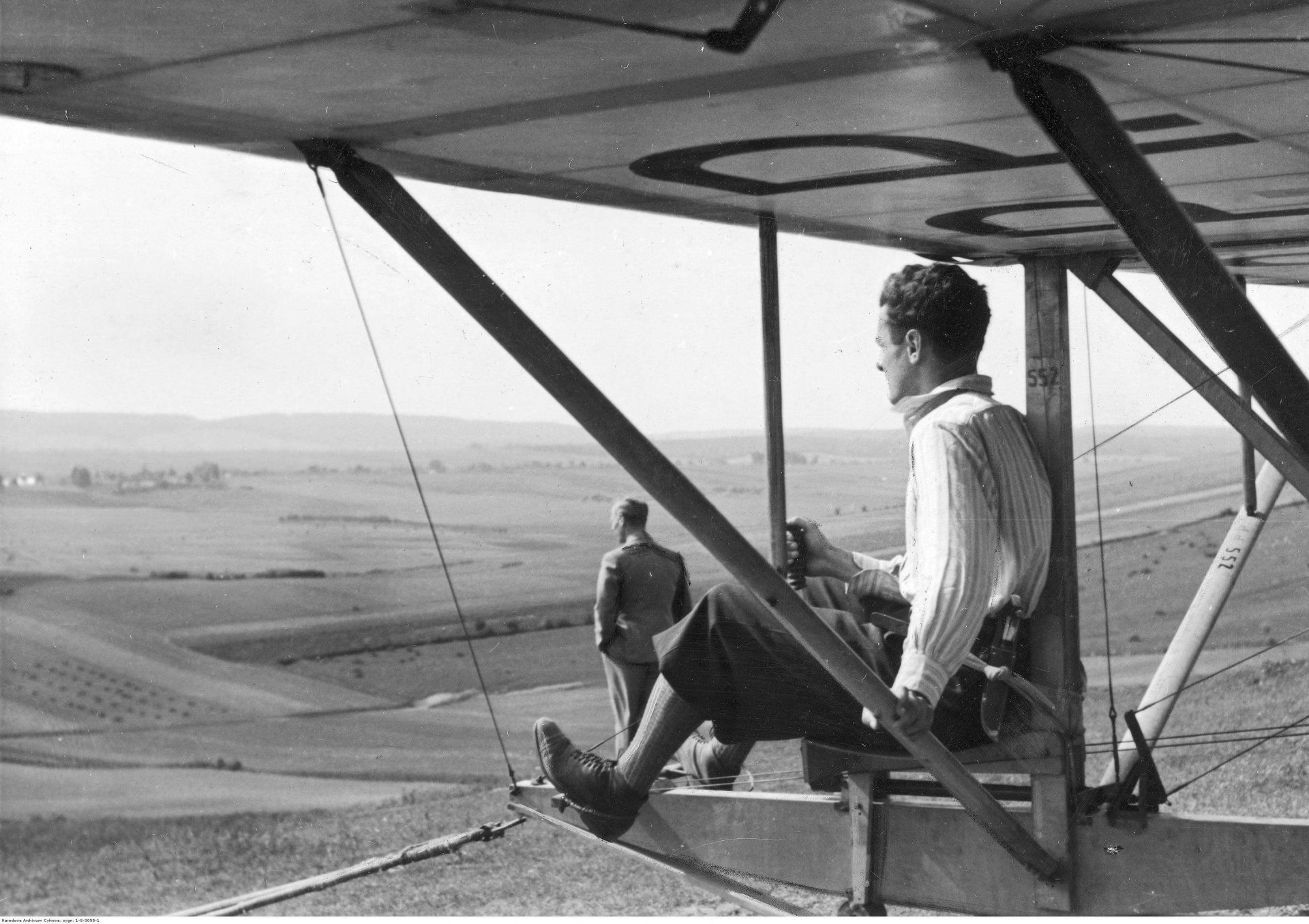 In this exhibition project, Andrij Bojarov applies the practice of appropriation to draw attention to the problems of studying and preserving the archives of artists and photographers who used to work in Lviv in the first half of the 20th century.

"The works used for this project are all authors' own works. They are made by unparalleled figures of the interwar Lviv arena of the new media of the times such as photography and film. They include Janina Mierzecka, Witold Romer, Noe Lissa, and Wladyslaw Bednarczuk. Despite the fact that the level of their works was on par with the then global modernist pursuits, in fact, they have not had any local status of "artists." The definition of "amateurs" (even in a good sense) does not apply to them, either, even though their background and professional activities were beyond any artistic aspirations. I enlarge their works, as compared to the originals but I don't think I exaggerate them – in terms of their current (un)due role of global actors in the local history of arts," stresses the artists.

The opening of the exhibition is preceded by the lecture by Adam Sobota on "Lviv Photography of the Interwar Period."

The exhibition "COPY/PAST" is part of the program of the Urban Media Archive on [unarchiving] aimed at promoting and actualizing the issues of archive heritage for broad audiences, as well as using archive materials in non-academic formats.

A version of the project COPY/PAST – (In)correct copy was shown in summer 2017 in the Mystetskyi Arsenal as part of Polish-Ukrainian exhibition "ART-WORK."