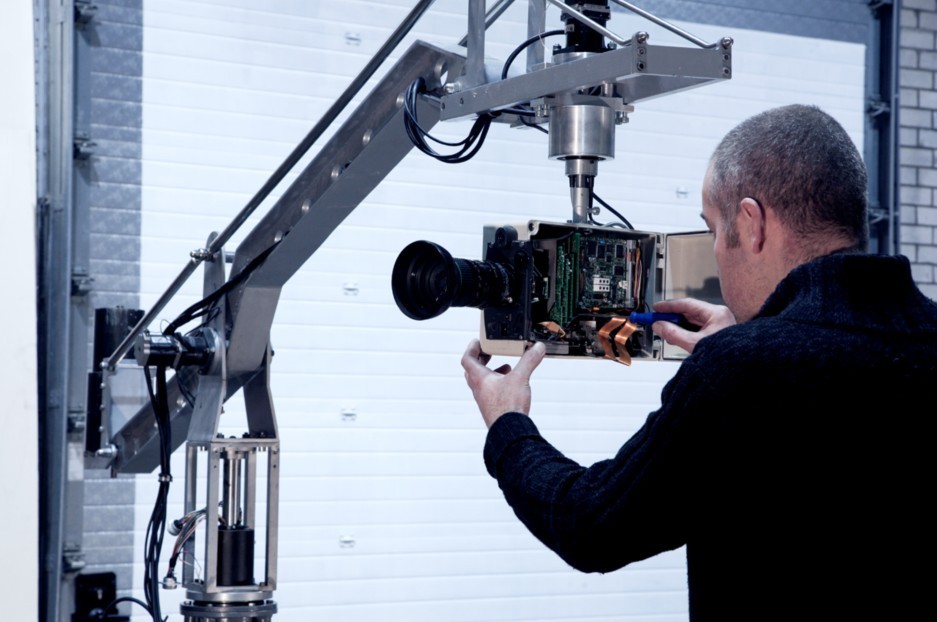 V2_ Institute for the Unstable Media – its Past and Present

In her presentation Michelle Kasprzak was talking about the three-decade history of the Rotterdam-based V2_ institution, known also as the Unstable Media Institute. V2_ has earned a reputation for itself as an institution that presents and promotes the most innovative and the most dangerous media art long before it appears at other artistic institutions. V2_ was founded in a squat in an abandoned house with no legal rights. The institution began its work with the Unstable Media Manifesto. V2_ continues functioning on the edge of mediaculture. Currently V2_ is preparing a presentation of the new edition of the world-famous Dutch Electronic Art Festival, which proposes a cultural program that clashes with all expectations. As creator of cultural products, V2_ generates innovative projects at its V2_Lab, and publishes many books via its publishing outlet, V2_publishing imprint.

Michelle Kasprzak was talking about V2_’s operation methods and goals, and focused on the most recent initiatives of the V2_-Lab, the public presentation program, and the V2_Agency distribution system. Michelle also presented V2_ projects, and projects she herself has overseen, that have influenced urban space (such as her curatorship of projects involving city screens, wireless network, taxi cabs, and other unusual platforms.)

The visit and lecture were supported by the Center for Urban History (Lviv), V2 Institute for the Unstable Media, and the Ukrainian Association of Authors and Performers (http://www.uaav.net/)