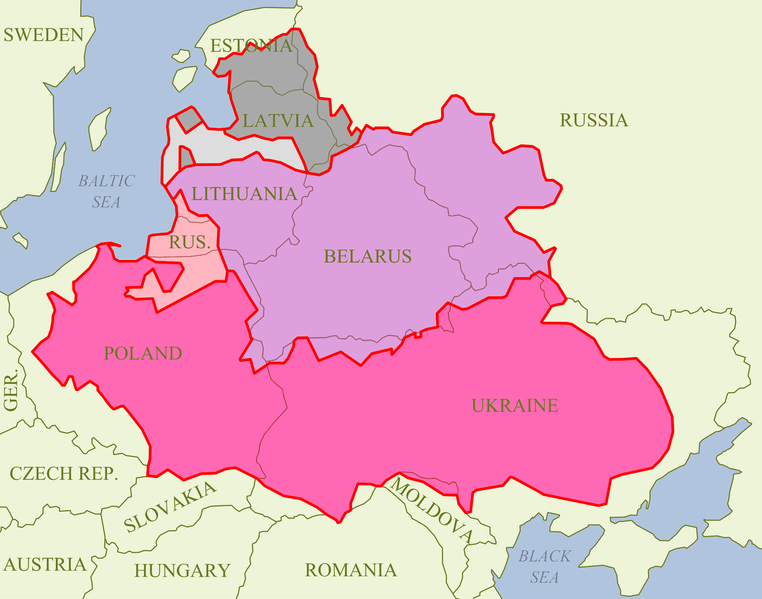 The Un-Polish Poland: 1989 and the Illusion of Regained Historical Continuity

The fall of communism and the breakup of the Soviet bloc are duly reflected in the semi-official sobriquet "Third Republic’ (Trzecia Rzeczpospolita) which is now in ubiquitous use in today's Poland. Communist Poland, or the People’s Republic of Poland (Polska Rzeczpospolita Ludowa, commonly abbreviated as the PRL), is excluded from this numbering on the account of having been a "foreign and un-Polish" (that is, Soviet or "Russian") imposition. The year 1989 is seen as a clear point-break that allowed the Poles and their country to regain a "natural historical continuity" with the "Second Republic," as interwar Poland is commonly referred to in the current Polish master narrative. In this pattern of thinking about the past, the Commonwealth of Poland-Lithuania (nowadays roughly coterminous with Belarus, Latvia, Lithuania, Poland, Russia’s Kaliningrad Region and Ukraine) is seen as the "First Republic." However, in spite of this "politics of memory" (Geschichtspolitik) – regarding its borders, institutions, law, language, or ethnic and social makeup – present-day Poland, in reality, is the direct successor to and the continuation of communist Poland. Ironically, today’s Poland is very different, in all the aforementioned aspects, from the First and Second Republics. Hence, contemporary Poland is quite un-Polish, indeed, from the perspective of Polishness defined as a historical (that is, legal, social, cultural, ethnic and political) continuity of the Polish-Lithuanian Commonwealth and interwar Poland.

Lecture was held in Polish with simultaneous translation.