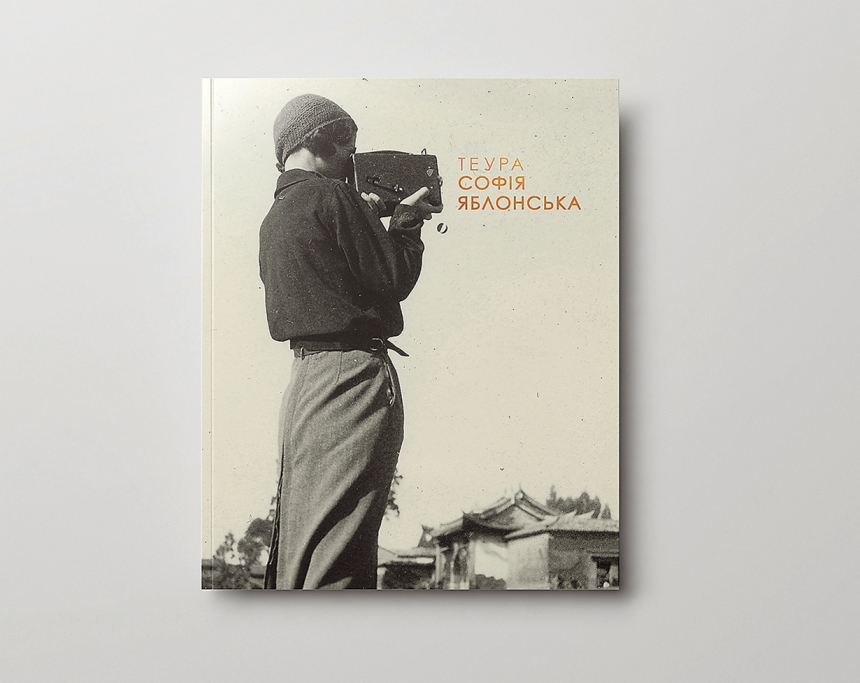 Welcome to the screening of four documentaries by Sofia Jablonska and the presentation of the photo album and three travel novels by the traveler, as part of the project "TEURA. SOFIA JABLONSKA."

Lviv will first host the screening of short reportage documentaries filmed in the 1930s by the first Ukrainian documentary maker and writer Sofia Jablonska. In her unique film pieces, Sofia managed to take record of the life styles of European colonies in Vietnam, Cambodia, Indonesia, and the French Polynesia. In addition, three art-books will be presented as a visual re-thinking of the author’s travelogues composed in the interwar period.

The project "TEURA. SOFIA JABLONSKA" made by the RODOVID publishing house is supported by the Ukrainian Cultural Foundation. It is a photo album with the foreword by Oksana Zabuzhko, Sofia Jablonska’s biography, and three art books of the travelogues - "Miracle of Morocco," "From the Country of Rice and Opium," and "Remote Horizons" (compilers and authors of the idea – Andriy Benytskyi and Veronika Homeniuk, design by Volodymyr Havrysh). "Teura" or a red bird was the nickname given to Sofia by the aboriginal population on the Bora Bora island thus recognizing her as "one of them." She was one of the first newcomers there with a photo and cine camera.

The books and a series of exhibitions in Ukraine, France, and Asia mark the beginning of a large-scale project "TEURA. SOFIA JABLONSKA." Another plan includes compiling an e-archive of the legacy of the well-known Ukrainian lady to include letters, manuscripts, and photos currently stored in Ukraine, Poland, France, USA, and Canada.

Presentation participants: Veronika Homeniuk, Andriy Benytskyi, authors of the idea and the biography, compilers of the new editions by Sofia Jablonska. The presentation will be moderated by Bohdan Tykholoz, director of the Franko House.