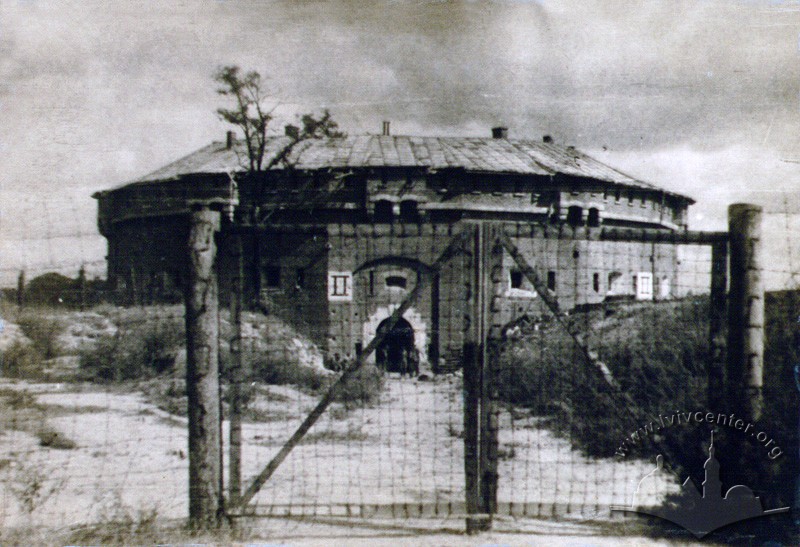 Book presentation "The Citadel of Lviv" by Taras Piniazhko

In the course of six months of 2007-beginning of 2008, Taras Piniazhko took part in a research mini-project "Cytadel in Lviv" which was realized based on the "Lviv Interactive" Internet Project by the Center of Urban History. In the framework of this project, historic and architectural information about 5 objects of the former military complex "Cytadel" was placed on the interactive map of the city. You can see the results of the mini-project here.

Taras Piniazhko's book is about a significant monument of fortification architecture in Lviv, the Habsburg Citadel. Lviv was the capital of what was then the largest crown land province of the Habsburg Empire, Galicia, guarded and controlled by the Citadel. The advanced methods applied in designing and building it were "pan-imperial," closely resembling those used for fortresses on the border with Italy, the Adriatic coast, along the delta of the Danube River, and in the cities of Linz and Budapest.

During his presentation, the author gave a short lecture with illustrative material, gathered while doing research for his book, on defensive structures in the former province of Galicia from the middle of the nineteenth century.