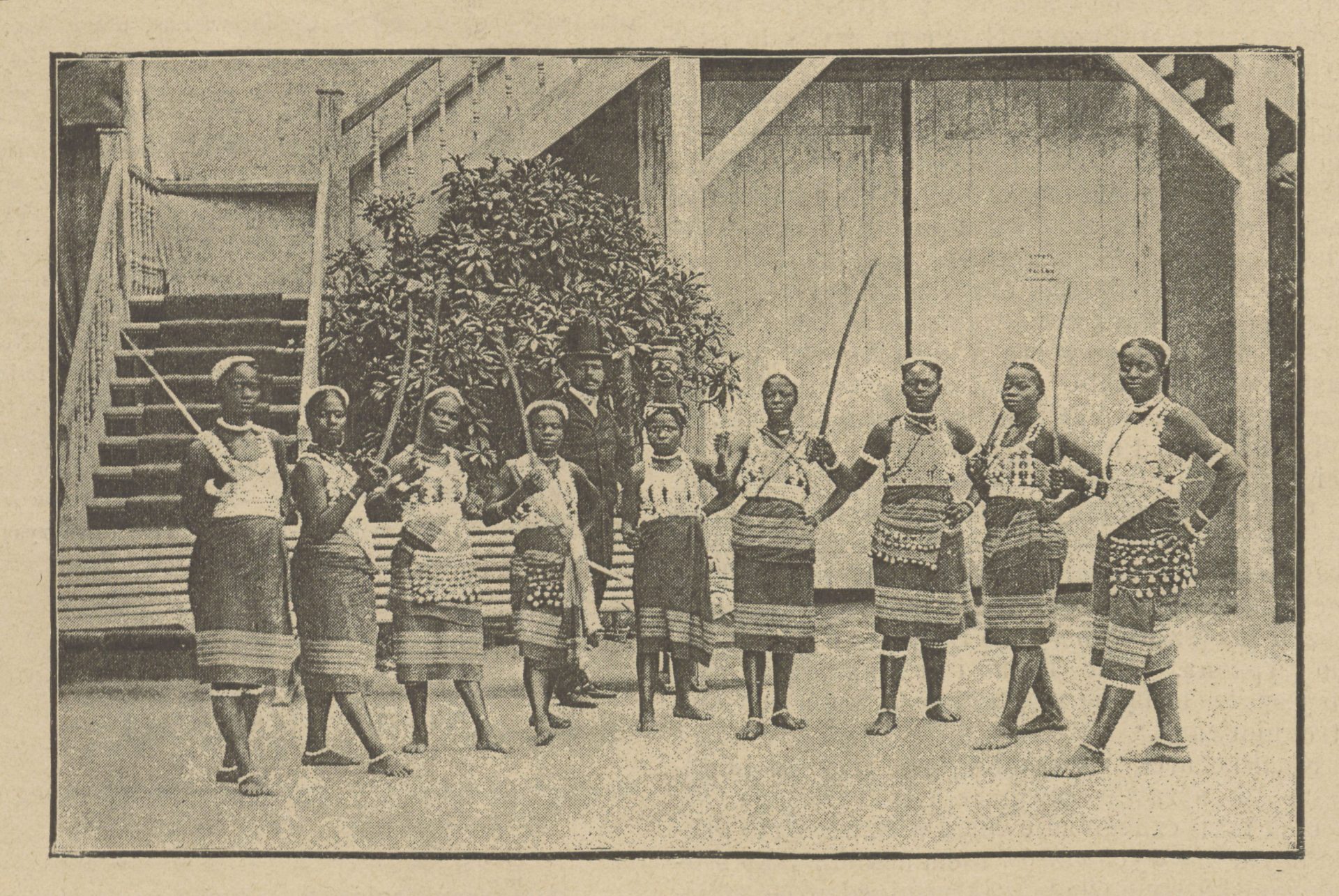 Institute of Archaeology and Ethnology, Polish Academy of Sciences in Warsaw

The practice of organizing exhibitions of "exotic" Others in Europe has been known for a long time. However, for centuries, the opportunity to attend such shows with non-Europeans was available mainly to members of privileged groups. With the development of the modern era, including the increased interest in the otherness, in the 19th century, public exhibitions of "exotic" people (German – Völkerschauen) were gradually democratized and institutionalized, and became a form of mass entertainment.

Although ethnographic shows were an "invention" of the Western colonial empires, which fueled the idea of Western domination over the colonized peoples, they were also relatively quickly promoted in Central and Eastern Europe. The dynamic development of transport routes, including the extension of the railway network, has allowed groups of non-Europeans (sometimes even several hundred people) to reach increasingly more remote parts of Europe. As a result, people from Africa, Australia, America or Asia could be seen live not only in London, Paris, or Berlin, but also in circuses, parks, and zoos in Krakow, Warsaw, Prague, Lviv, Kyiv, Riga, Moscow, and many other cities and towns, each time in a slightly different context. After the First World War, the importance of such shows and exhibitions began to decline slightly, for various reasons.

The history of such ethnographic displays is perfectly elaborated in the context of Western Europe and the United States, but it is still little known when it comes to Central and Eastern Europe. Dominika Czarnecka will try to present the genesis, principles of organization, the importance of ethnographic displays in the region, and the reaction of local communities to them, trying to draw attention to different contexts. She will highlight the inadequacy of the application of certain categories and interpretations formed from the positions of the center(s) in relation to the "periphery". In addition, the researcher will tackle the modern categorization of this cultural phenomenon, including the validity and appropriateness of using the term "human zoo" which was introduced into scientific and media discourse and in popular culture at the beginning of the XXI century.

The lecture will be available in Polish, with simultaneous translation into Ukrainian.