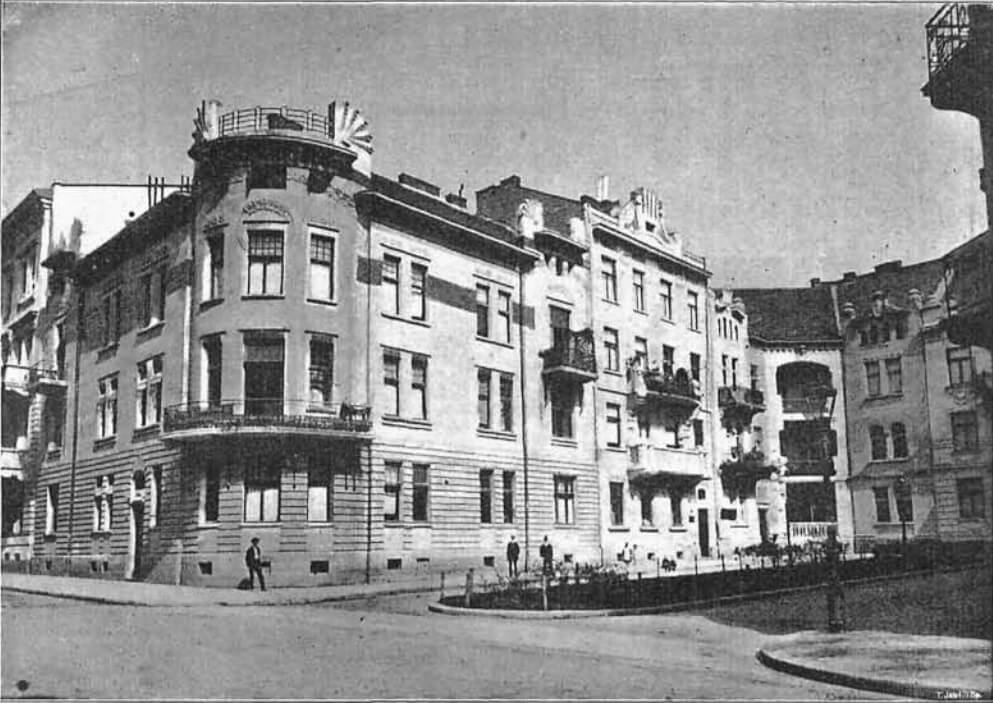 Lviv hosts the Days of European Heritage that will represent the architecture of Secession. The short period of time when Secession dominated in the architecture of the city (1890-s – 1914.) left behind rich and diverse heritage of the style in Lviv while adding a local tint to it. Over a long time Secession has been treated as a transitory style preceding Modernism. It was also condemned for its lavish decorations and whimsical shapes. Starting from the 1960-s Secession (Art Nouveau) has been rehabilitated by architects in the world as a style that depicts cultural life on the verge of the 19th and the 20th century and deserves special attention. In the Soviet world, Secession has not been long discussed as it was treated as a bourgeois and decadent style. In Lviv, they only started studying it in the second half of 1980-ies.

Within the activity, on September, 26, at 12.00 in the courtyard at 6, Bohomoltsia str., an exhibition opens on "Secession in Masks". It will show selected works by Lviv based photographer Tanas Nykyforuk from the 1980–1990-s. The exhibition presents photographs of mascarons, or masks. These are the most prominent and typical elements of Secession. These are also often emphasized on facades. The masks are emotional, often grotesque and theatrical. They depict both human faces and also faces of mythological creatures.

The next day, on September, 27, at 17.00 there will be a tour along the Bohomoltsia street, and in particular, building No 6, with an office of the Center for Urban History. During the tour an architect Olha Zarechnyuk will tell about the history of the street and peculiarities of its planning. She will focus on why the green square in the middle of the street was indeed an unparalleled phenomenon of city planning of those times. The tour will also show elements of architecture of the buildings and specificities of their interior planning. During the excursion visitors could take a close look at the interior and layout details of the building No 6 at Bohomoltsia str. They will see the restored stained glass at the staircase, the preserved Secession door in the ground floor interior, and also admire the central part of Lviv from the roof top.

Days of European Heritage — it is a general European initiative officially launched by the Council of Europe in 1991. The goal of the project is to draw attention of citizens and visitors to cultural heritage and its role in the development of modern society. The main idea of the event is opening and seeing usually closed or little known monuments in order to draw attention of the public to their historical and architectural value.

"Interactive Lviv" is an interactive map and digital database on the city, its history and architecture. The project has elaborated historical and architectural descriptions of buildings, as well as archive photos, drawings, oral historical interviews with local citizens. Also, the project presents original academic and popular science research on social, economic, and cultural life of the city in 19th - 21st centuries.