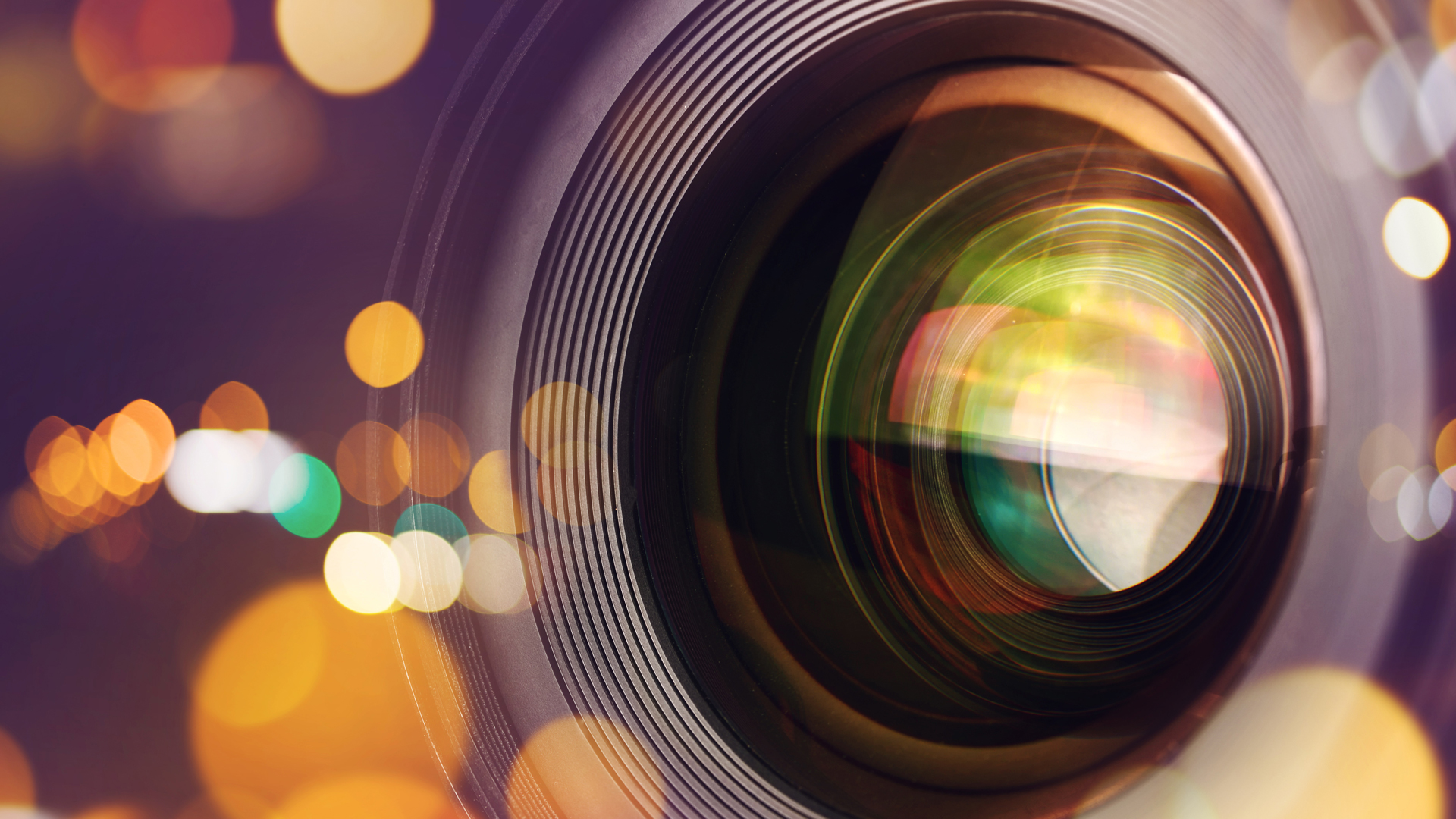 Presentation of the Visual Projects of the Center

During several months of the current year the project "Media library of the visual materials from the history of the city of Lviv" was realized in the premises of the Center for Urban History of East-Central Europe on 6/2 Bohomoltsia Street. The project aimed to popularize the information about the cultural heritage of Lviv and make it more accessible through its digitalizing, creating scientific description and cataloguing of the cinema, photo and phono materials that illustrate different sides of the city’s history.

Images, cinema and video materials from the past and present of Lviv allow to recreate in detail the evolution of the modern image of the city, demonstrate the unity of architecture and history and reflect the spirit of the past generations.

Anybody interested can now use our media library for free, and discover what Lviv and its inhabitants looked like in the past, see the evolution and changes that our city went through with time from the old pictures, scanned old maps of the city, documentary and amateur films.

Center for Urban History presented its own visual projects as follows:

NGO Art and Creativity Group "Shtuka" and the Center for Urban History of East-Central Europe took part in launching the Project "Media Library."