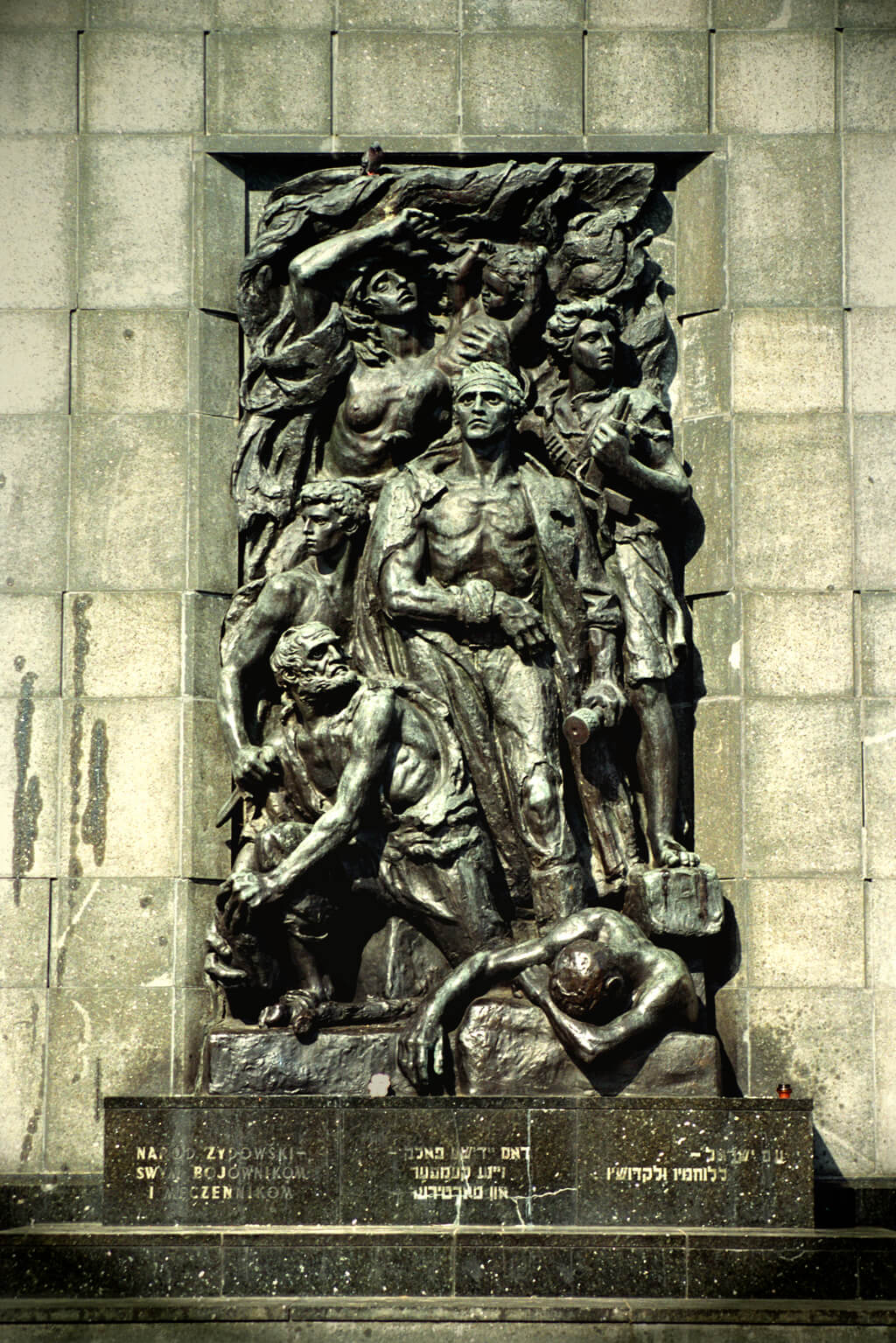 Warsaw and Lodz: Traces of the Presence and Absence of Jews

Warsaw and Lodz are completely different cities, although they are located not far from each other and have much in common. But their differences appear clearly when we compare their Jewish cultural heritage. Warsaw is the capital of Poland, an important cultural center for Poles, and also—historically--for Jews. World War II brought enormous destruction to the city, including the majority of objects connected with the life of the Jewish community. The year 1943, when uprising broke out in the Warsaw Ghetto, left a particular trace in the history of the city and its Jewish community. Warsaw remembered its Jews throughout its communist period--unlike Lodz. Lodz did not suffer as much loss as a result of wartime hostilities, but its demography significantly changed, and because of this the city lost its sense of self. Moreover, its short "bourgeois-industrial" past was never presented, since it contradicted the principles of the communist order. The city regained its memory only after 1989. However, the architecture in Lodz, in contrast to that in Warsaw, impresses with its richness of shapes – stone buildings, palaces, factories, – which reflects the modernity at the fin-de-siècle that the Jews co-created. And one more important detail: Lodz, perhaps, is the least Polish city – and until recently it was hardly ever mentioned in history books. Why? Above all because Lodz was built by Germans, Jews, and to a lesser extent, Russians. Poles, despite the fact that they constituted the largest national group, did not have enough economic strength and intellectual influence, since more often than not they were workers. Piluk invited his audience on a stroll through both cities that is, in essence, an observation of two worlds.

After the presentation participants received promotional copies of the monthly journal The Jewish Word (Słowo Żydowskie / Dos Jidisze Wort), published in Warsaw. The journal is celebrating its 20th anniversary this year.

The lecture was open to the public and takes place in conjunction with the Third Summer School in Jewish History and Culture of East Central Europe of the 19th and 20th Centuries.

Сover Image: Memorial of the Heroes of the Warsaw Ghetto uprising at the POLIN Museum of the History of Polish Jews in Warsaw, Poland