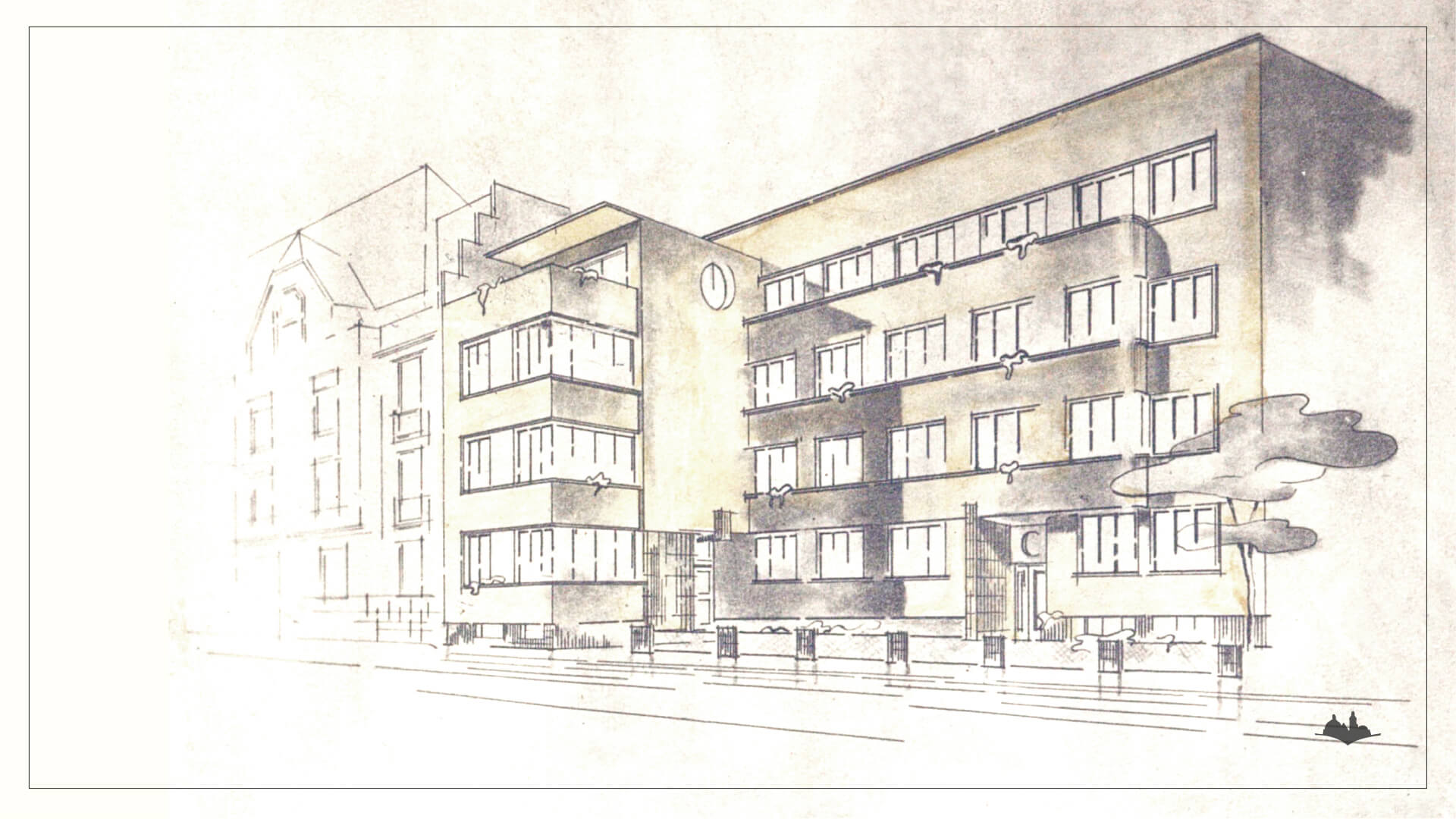 There was a presentation of the map of the modernism architecture of interwar Lviv compiled as part of the "Lviv Interactive" project, and a talk on the modernism heritage.

Modernism architecture remains little discussed and underappreciated in Lviv. We will use key examples for the city to tell about modernization of urban life through public and residential architecture that developed in the context of overpopulation of the city, low living standards, lack of housing, and recession after the First World War. In response, architects and urban planners tried to strike a balance between the aesthetics and functions in architecture which became part of a broader cultural phenomenon of modernism in Lviv.

The map is another opportunity to discuss the heritage of modernism among researchers, architects, and also the general public who interact with the architectural environment on a daily basis.

The map is part of the digital encyclopaedia "Lviv Interactive" and was compiled as part of the exhibition "Lviv, June, 24, 1937. City, Architecture, Modernism" (Muzeum Architektury, Wrocław, 2016). In 2018 we made the page available online.

The project is implemented with the support of The Office for Culture of Lviv City Council, and in partnership with the URBAN Library.