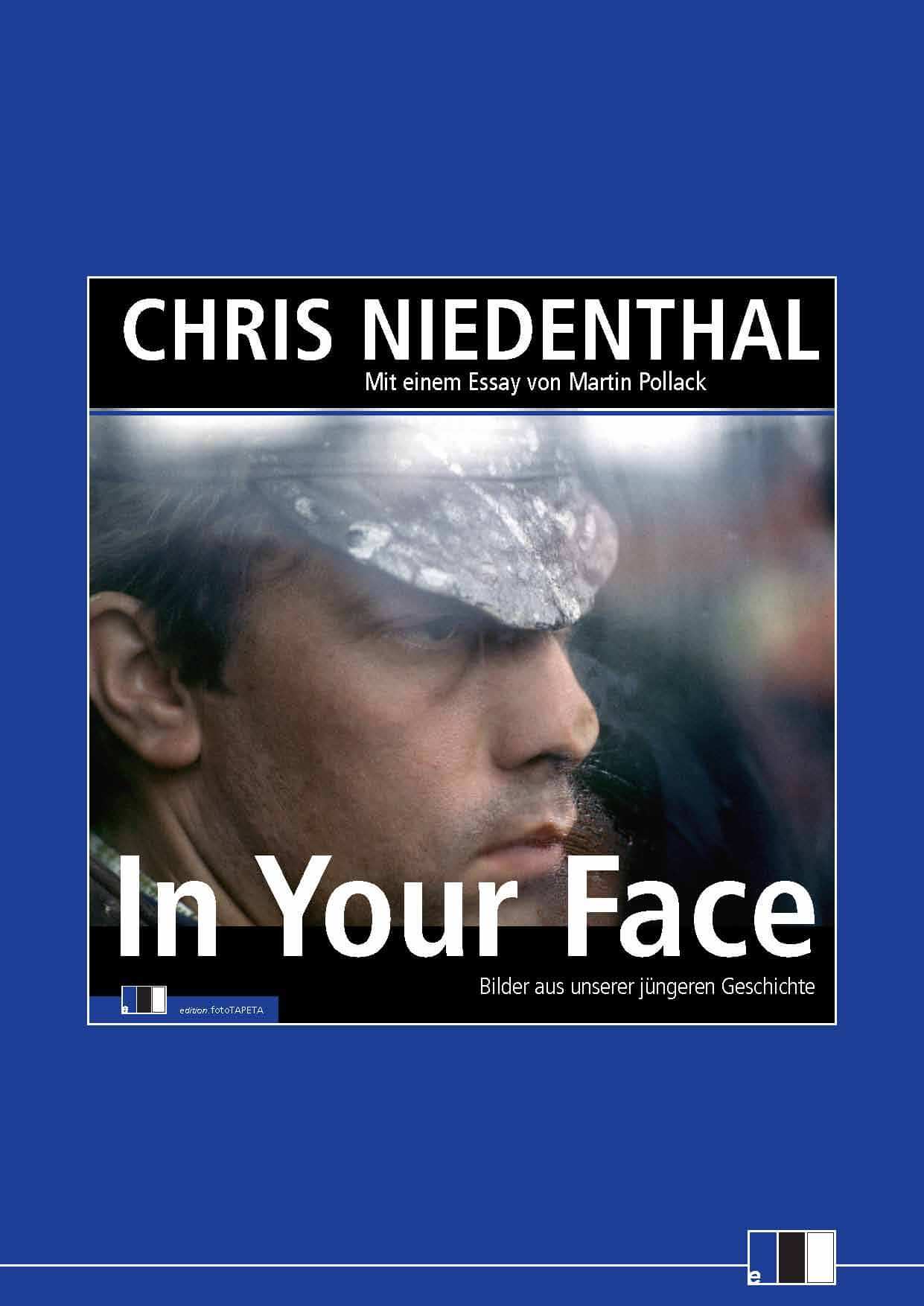 A meeting was held with photographer Chris Niedenthal. There was also a presentation of his newly released photo album In Your Face whose introduction was written by Martin Pollack. This album was prepared and published by edition.fotoTAPETA, with offices in Berlin and Warsaw.

Lviv was the second city (after Leipzig) in which the publisher presented the album.

Chris Niedenthal also presented a slide show "Photographs of Central Eastern Europe from the 1980-90s." During the presentation visitors also had an opportunity to view Niedenthal’s other photographs which were used as covers for Time and Newsweek throughout the 1970-1990s.

From the notebook of a photographer for Newsweek, Time and other publications.
Portraits from Prague, Peking, Berlin, and Warsaw.
History, Read on Their Faces.

In the last few years history has brought us horror masquerading as change, and much has been and is being written about it openly—in Prague, and in Peking, in Berlin, Bucharest and Warsaw. The Polish photographer Chris Niedenthal was a witness; he saw the human face and documented everything with his camera.