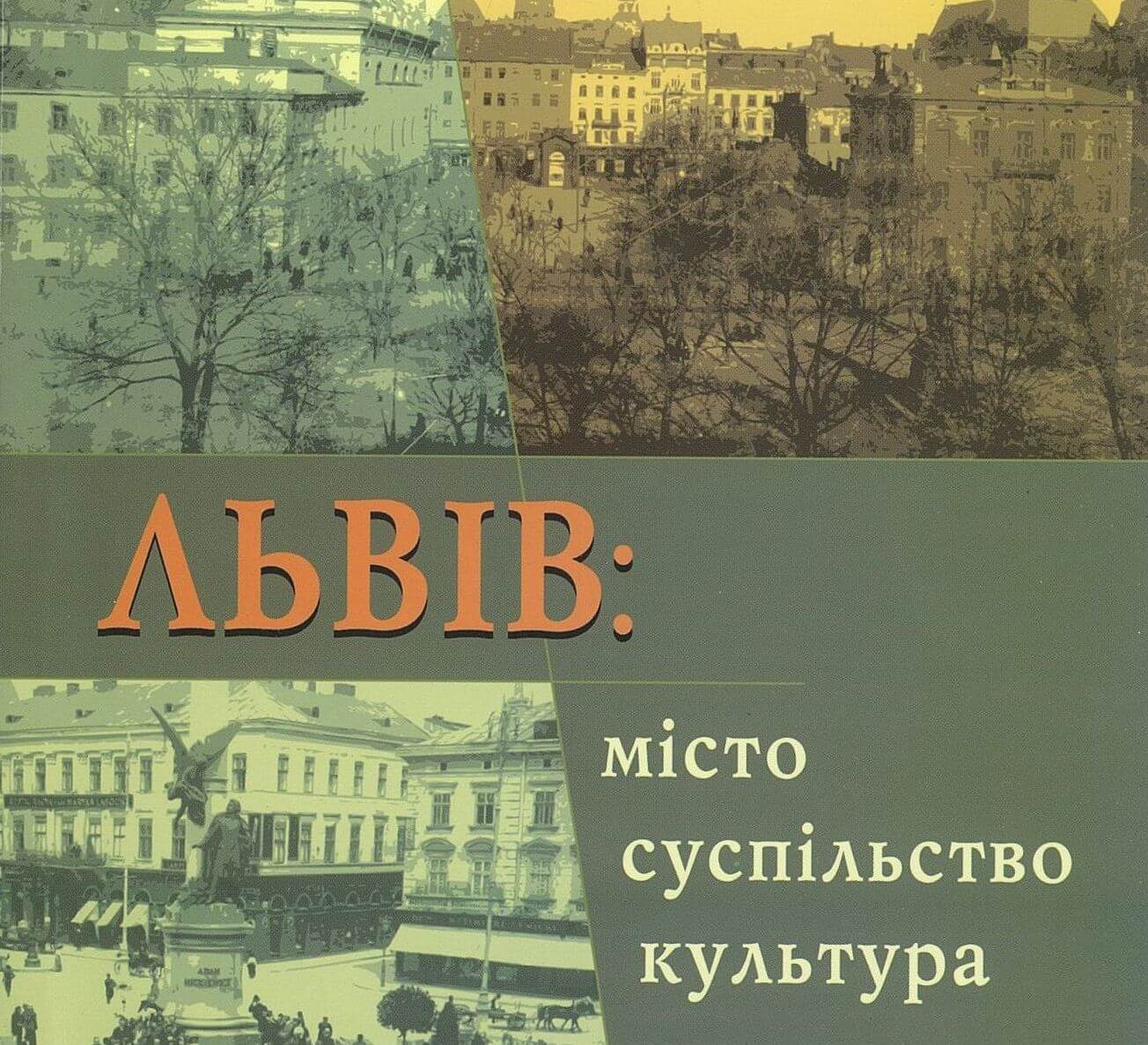 Lviv in the Research of Lvivites

Round table was convened for the purpose of discussing the status of a broad range of research fields currently active in examining the cultural, sociological, and political space of Lviv, and the immediate and substantive potential for that research. A further goal will be the initiation of an inter-disciplinary research forum, uniting Lviv researchers from varying domains – historical, philological, sociological, cultural studies, political science, arts, and cinema. Finally, the discussion will consider an innovative research and publishing concept: "Lviv: City – Society – Culture".

The "Lviv: City – Society – Culture" project was begun in 1992 by historians from the Ivan Franko Lviv State (currently, National) University and the Cracow Commission for National Education Higher Pedagogical School (currently, Cracow Pedagogical University). Nine conferences have been held to date – the most recent in Cracow, 2012 – resulting in the publication of seven volumes of scientific articles. Since 2002, conference organizers have considered the themes "Lviv-Cracow: a dialogue of cities in historical retrospective"; "The People of Lviv"; "The Agencies of Authority, Government, and the Institute"; "Faith-based Communities of Lviv: Nearby and/or United"; "The day-to-day of the City". In 2014, the conference intends to consider the topic, "The Urban Space of Lviv: as Concept and Experience".

In an attempt to ensure a more focused set of expectations for the conference, the Center for Urban History of East-Central Europe proposes a series of lead-up discussion seminars and research workshops, to be hosted at the Center. It is envisioned that seminars will be held at three to four-month intervals, and will be open to both Ukrainian and foreign researchers in the fields of history, philology, sociology, cultural studies, political science, art studies, and cinema. Both solicited and unsolicited research is eligible for consideration at the seminars, with special attention given to the work of young scholars who possess both research experience with source materials, and a plan for the expansion of their work into a dissertation, as well articles or a monograph for publication.