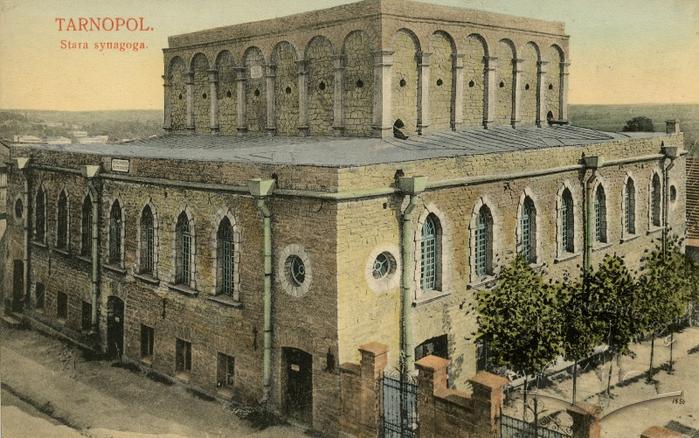 "Making Research Accessible: Preparing the First Complete Survey of Galician Synagogues in Ukraine" is a project that supports the cooperation between Ukrainian and Israeli scholars through common research of remaining synagogues in Galician towns in the territory of Ukraine. Over the past two decades, the Center for Jewish Art at the Hebrew University, together with Lviv-based historians and architects has amassed a large collection of materials pertaining to surviving synagogues.

The preparation of the first complete survey of East Galician synagogues will make this research available to the general public, as well as establish high standards for research in this field in Ukraine, and draw the attention of the public to the preserved structure of Jewish heritage in the region.

In close cooperation with experts from the Center for Jewish Art in Jerusalem, Lviv-based professionals will renew and settle the information on the present-day condition of the remaining synagogues, complement the descriptions of further synagogues, and complete archival research in Lviv, Ternopil, and Ivano-Frankivsk.

The Center for Urban History has taken on the role of coordinator of the project. The preparation and publication of the research in close cooperation with the Center for Jewish Art, will not only set a precedent for similar research projects, but will become the basis for academic cooperation and knowledge exchange, as well as drawing the attention of the public to the present-day condition of Jewish heritage in Lviv, Galicia, and Ukraine.